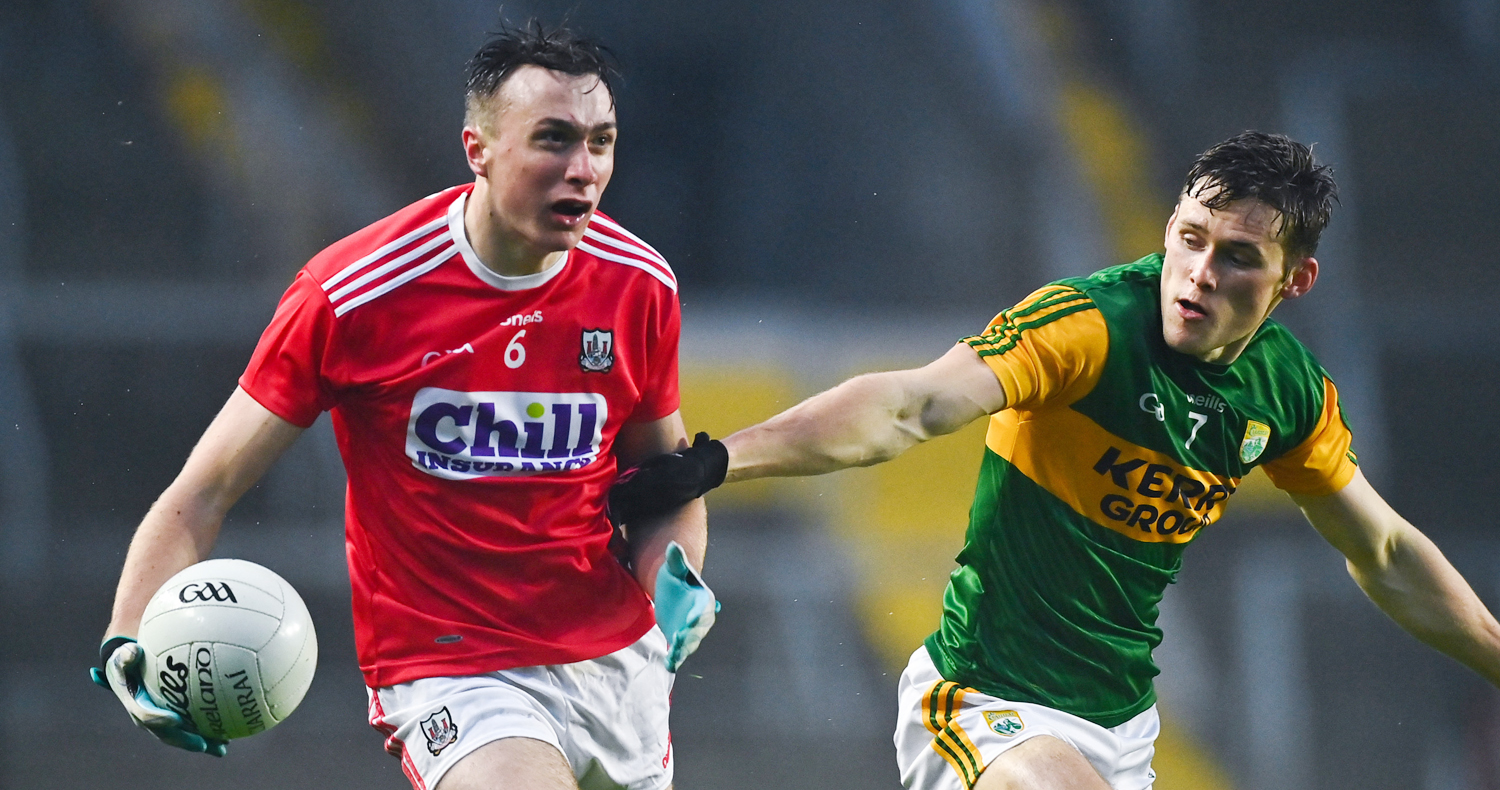 The Páirc Uí Rinn saga rolls on. In brief, this is the gig of the Munster Council of the GAA and it’s for them to sort out. Very little has emanated publicly from that body but I have no doubt there are frantic efforts underway privately. Just like the graceful swan gliding peacefully on calm waters, but under the surface those damn legs are working furiously to reach the safety of the bank – or, rather, the banks of my own lovely Lee.

The Lee flows alongside Páirc Uí Chaoímh, that magnificent stadium, albeit in the wrong location in my opinion. Not that we in Kerry GAA circles have been clever in selecting the best location. I have dealt with this issue in the past, contending that the Kerry Centre of Excellence is in the wrong location at Currans. There were extenuating circumstances when the proposed excellent choice of site at Fossa fell through. Unfortunately, in my opinion, the Kerry County Board moved with undue haste in settling for Currans.

The old maxim still holds true: location is everything.

So where will be the location for the Kerry v Cork Munster football semi-final on May 7?

Without the benefit of knowing what negotiations involving the vested interests took place during this week, one can only make an educated guess on the likely outcome. I believe that the game will go ahead at Páirc Ui Rinn on May 7.

Kerry and Cork have a long-established home and away arrangement for their Munster Championship games each year, irrespective of whether it is in the first round or at the semi-final stage.

We have new managers in both Kerry and Cork. It really is no business of Kerry boss Jack O’Connor and the astute Dromid man did the right thing at the correct time. Silence is golden in such circumstances.

Cork have home venue, but a certain Ed Sheeran is booked for Páiirc Uí Chaoímh and will take centre stage in every sense of the phrase. He’s a fine singer and performer, but why is this English singing star tying up Páirc Uí Chaoímh slap bang in the peak GAA season?

Money. Yes, money matters and when the revamping of Páirc Uí Chaoímh ran so much over budget, the Cork County Board was left with a hefty bill, currently estimated in the region of €25 million. How to manage such an enormous debt is a tall order for the board led by Kevin O’Donovan, who has taken over from Frank Murphy, the first full time GAA secretary in the country. He ran the county board for over 40 years and his successor Kevin O’Donovan is the new secretary/CEO.

With the help of Cairde Chorchaí, the board booked the popular Sheeran to earn a significant windfall. Admission prices are not cheap by any means. Patrons will get little change out of €100 for a good ticket. Sheeran is on a world tour so the Cork slot fits in well with the promoters, unfortunately at a crucial time in the GAA calendar.

The Cork County Board would have been aware of that but in fairness to them the decision to split the GAA season into two parts for 2022 (January to July for intercounty and the rest of the year for the club scene) came late.

Keith Ricken is in his first year as manager of the Cork senior football team after guiding the U20s to All-Ireland success. When Páirc Úí Chaoímh was booked he made it known to the Cork County Board that he and the players wanted Páirc Uí Rinn – not to take the easy option of switching to Killarney. After the 20-point trouncing in the Fitzgerald Stadium last summer, he didn’t want his young and inexperienced players thrown into the lion’s den.

I believe that Keith should stick to his guns and the players also want Páirc Uí Rinn. If they played this game in Killarney, Kerry would have to travel to Cork for the next two years. These young players know full well that many of them may not even be on the panel for next year.

For a Munster final one can expect an attendance of around 20,000 in Killarney and in Páirc Uí Chaoímh. 10,000 or a max of 11,000 will fill Páirc Uí Rinn. What are the chances of a regular follower getting into Páirc Uí Rinn? What’s more Sky, and not RTÉ, will be transmitting this Munster semi-final.

What has surprised me that all the focus seems to be on the Cork football team but little about how the Sheeran factor will impinge on the hopes of the Cork hurlers. Never forget that hurling is number one in Cork and football comes a very poor second. The hurlers would like Páirc Uí Chaoimh, but the fallout from the Ed Sheeran concert will hit them hard.

Whatever about the hurling, the likely scenario, I expect, is for Kerry to defeat Cork on May 7 – and Páirc Uí Rinn will be the venue. 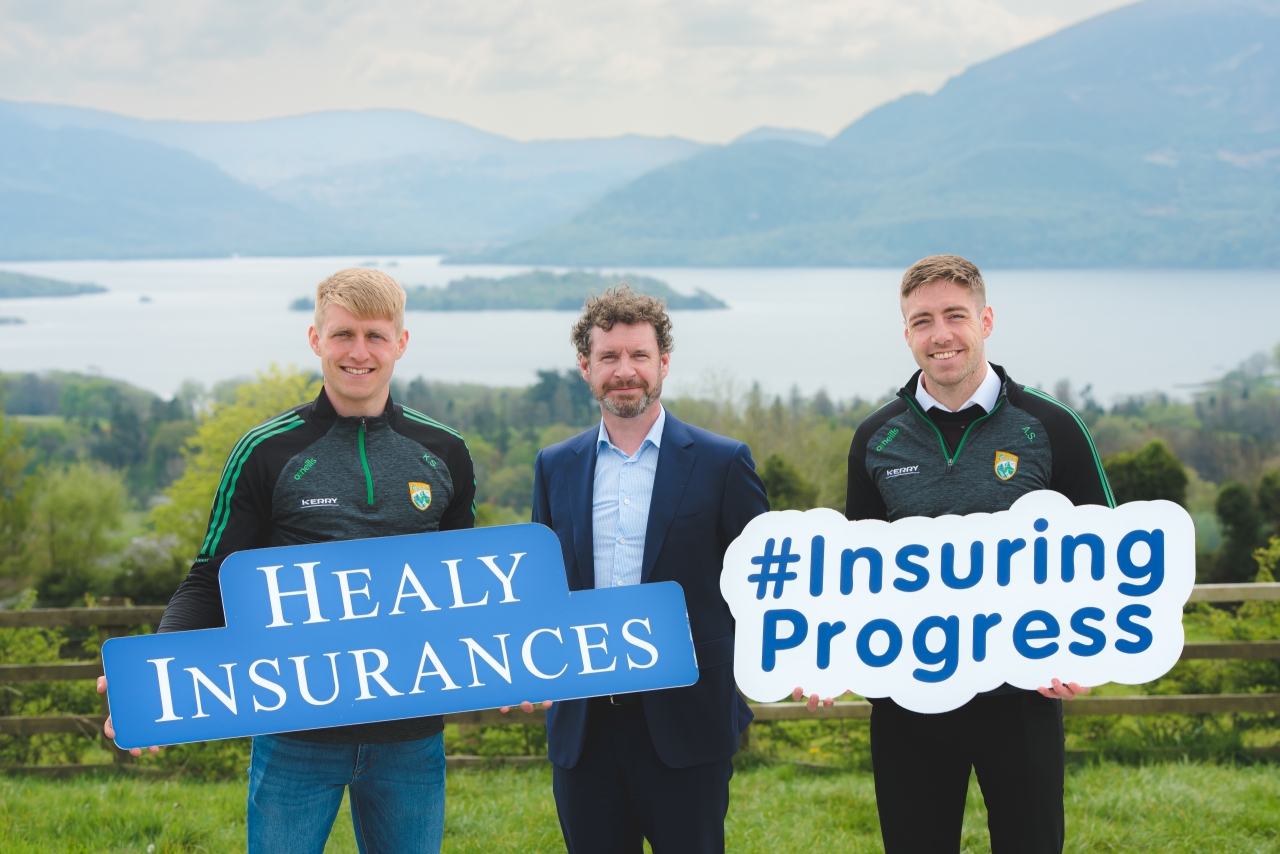 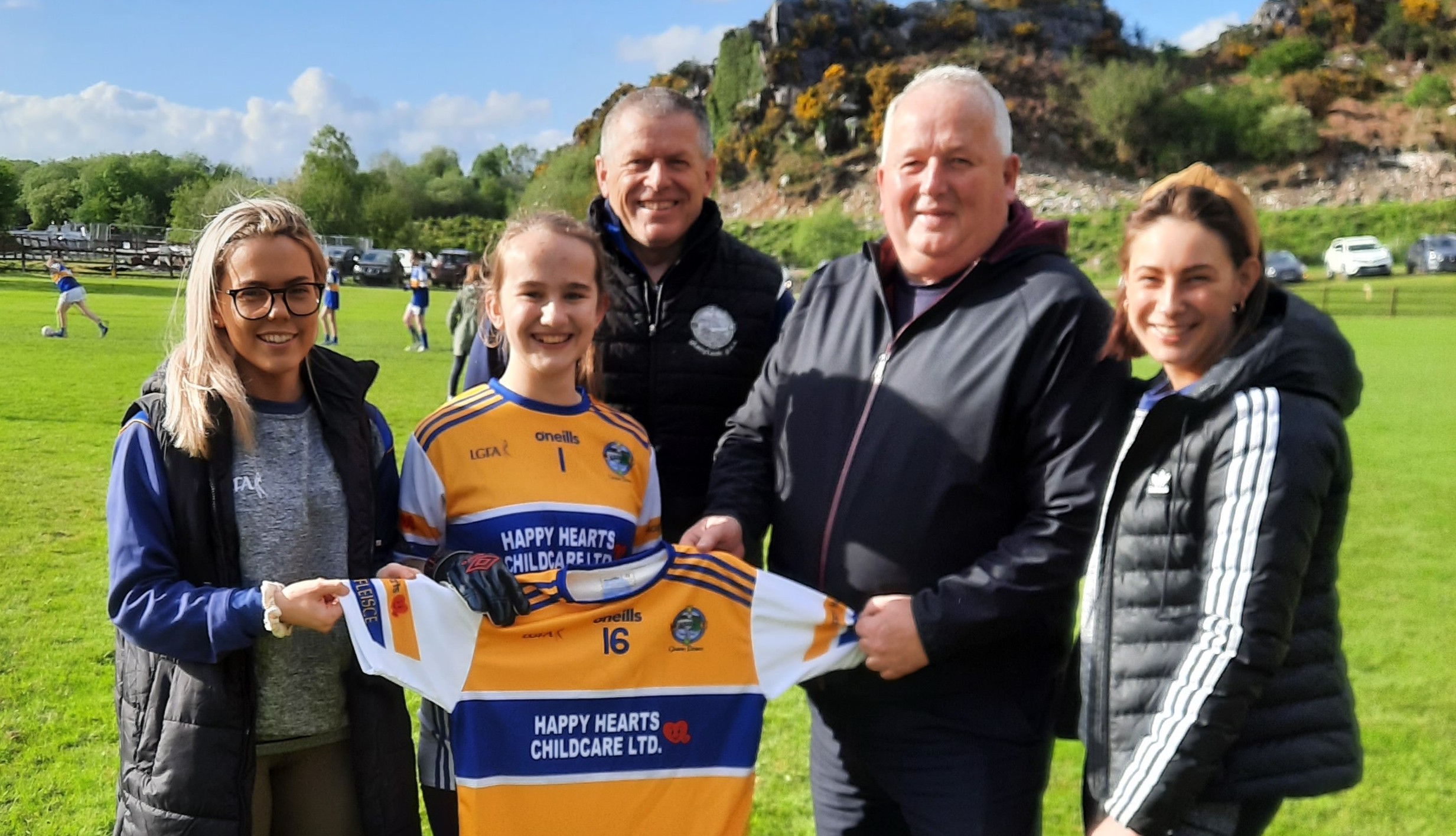