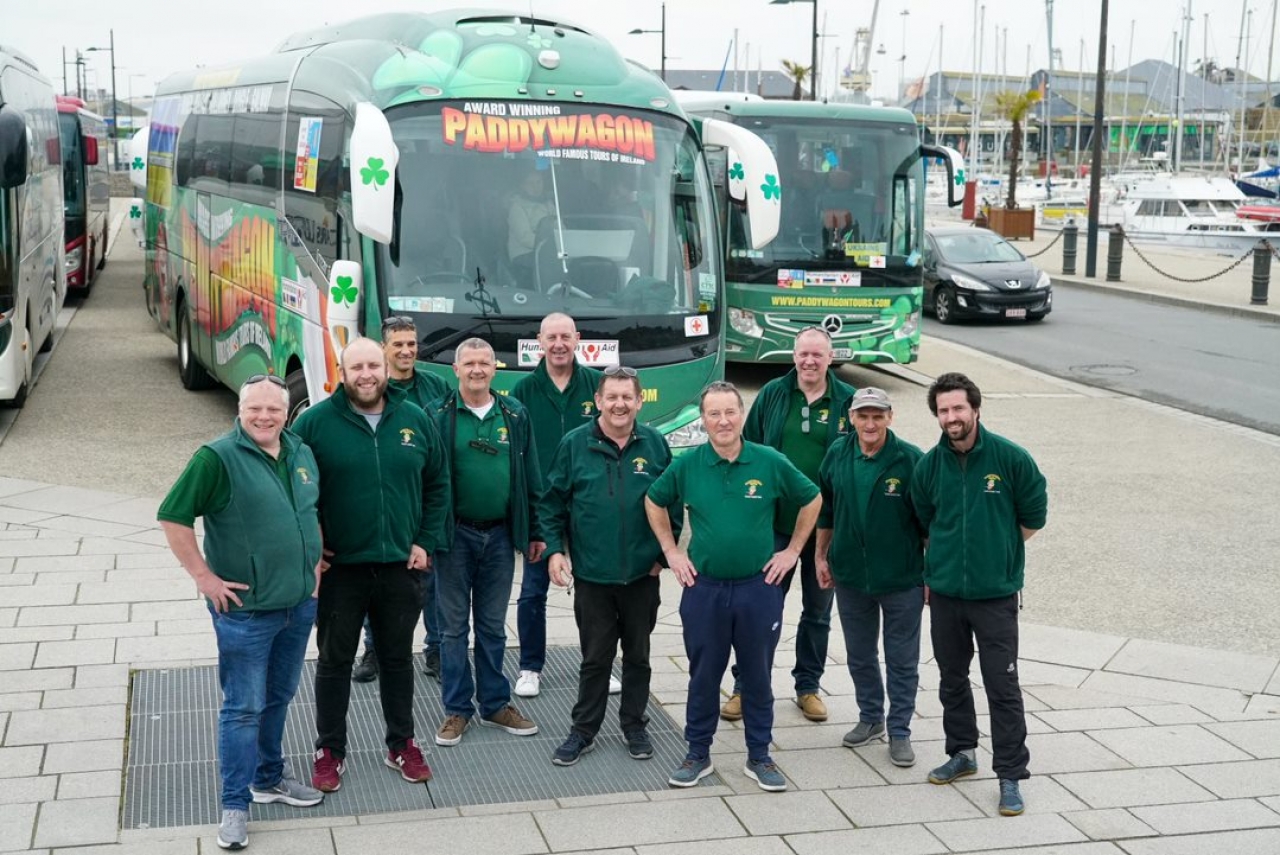 A well-known Killarney man was among a group of volunteer drivers who drove a fleet of coaches over five days and 5,000kms to help displaced Ukrainians. 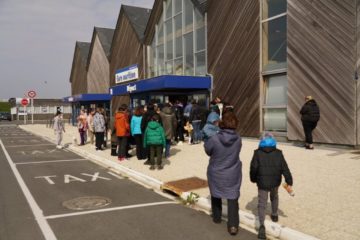 Humphrey Kerins was part of a Paddywagon Tours convoy to Warsaw last week as five coaches delivered much needed aid to refugees in the Polish city. The equipment was delivered to a regional sports centre that is now acting as a distribution hub for the donated supplies.

The coaches returned with around 50 Ukrainians who have been re-homed in Ireland - including Killarney.

Each bus had two different drivers who shared driving stints resulting in a non-stop drive from Dublin to Warsaw and back.

Humphrey was among the group of 10 drivers who made the journey. Two other Kerry drivers also drove buses. They were Gabriel Finn from Annascaul who is the Transport Manager with Paddywagon Tours and DJ O’Connor from Kielduff.

Paddywagon Tours is a customer of Humphrey’s Lawlor’s Cross Garage and when he heard that they were looking for volunteer drivers he jumped at the chance to help.

“They had over 300 applications but I know the transport manager as we do a lot of work for them, so I got selected,” Humphrey told the Killarney Advertiser. “It was a great thing to do.”

Humphrey explained that the delivery of the aid was straightforward enough but the task of returning with very frightened and confused refugees was very challenging.

Only one of the group of refugees spoke broken English and the group of drivers had to rely on his interpretations to make all the passengers - which included a man in his 80s, an elderly woman in a wheelchair and a couple with a special needs son - feel more comfortable.

“We even brought back pets; one dog and one cat. The people did not want to leave without them, but can you imagine the hassle this caused in customs. The cat escaped at one point and ran to the warmth of the engine – we spent 45 minutes trying to coax him out.”

In an amazing twist of fate, some of the refugees that Humphrey drove from Poland have been re-homed in Killarney.

“Most of them went to either Kinsale or Killarney and I saw some of them walking down Park Road the other day,” he added.

Humphrey praised the efforts of Brittany Ferries who played a key role in getting the refugees to safety. They arrived into Dublin via a sailing from Roscoff in France.

“They fed us all, drivers and Ukrainians, and gave us cabins to sleep in but never charged us,” he added.

Kerry have promotion firmly in their sights

Eamonn Fitzgerald: Ricken is right to stick to his guns