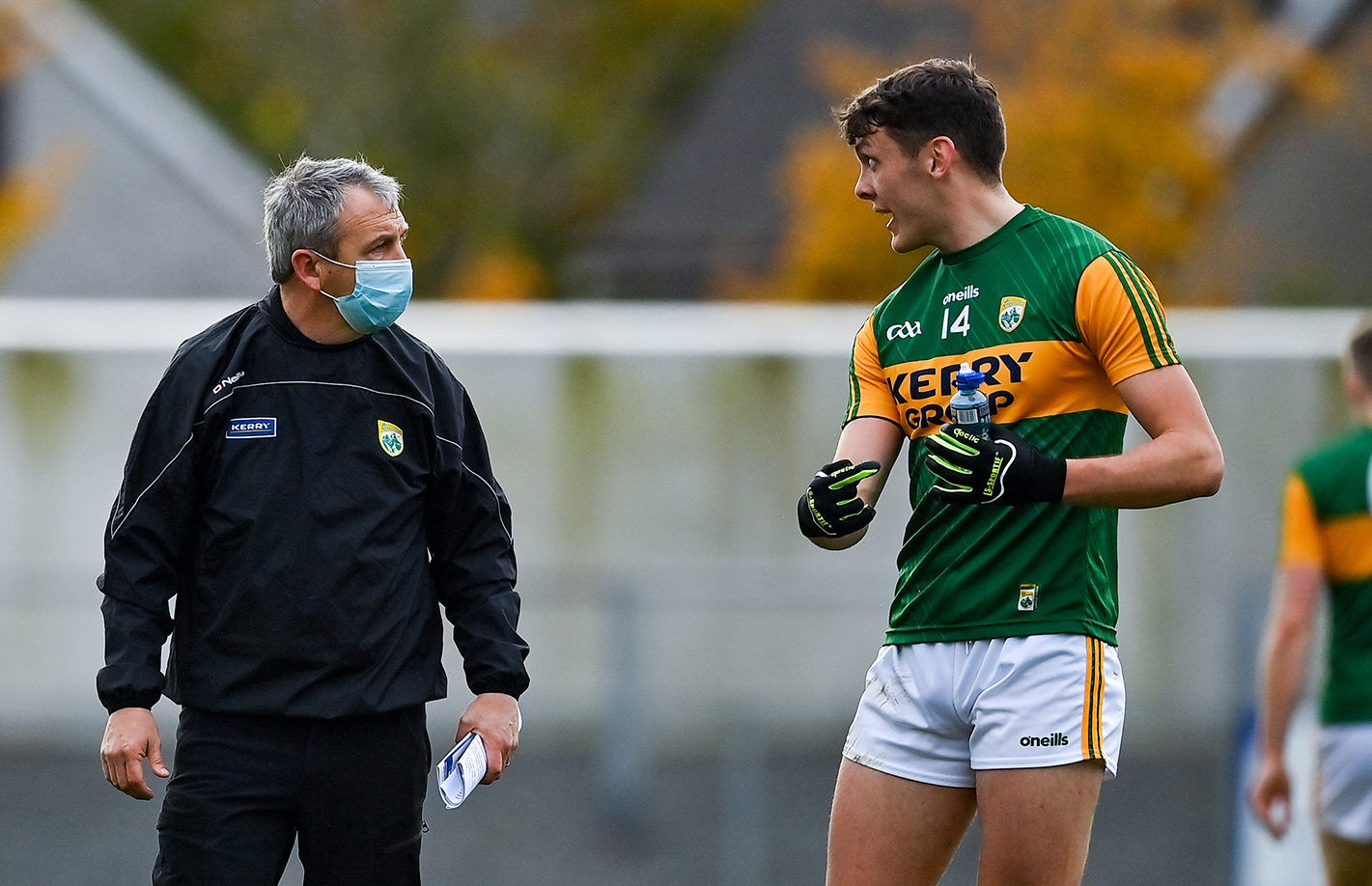 A breathtaking hat-trick by David Clifford propelled Kerry to a comprehensive victory over Galway in Tralee this afternoon as Peter Keane’s side got their season up and running in rip-roaring fashion.

The Fossa man was in truly scintillating form as he racked up a tally of 3-6, the pick of the scores coming 5 minutes into the second half when he faked a soccer shot, sent a defender and the goalkeeper flying, and calmly slotted home into the empty net.

It was an excellent day for The Kingdom’s forward division. David’s older brother, Paudie, chipped in with 1-2 on his first start for the seniors, Seán O’Shea added seven points from placed balls, and Killian Spillane scored four points from play.

The hosts won by 22 points in the end. In truth, it could have been more. Galway were almost as bad as Kerry were good.

Kerry had six long months to ruminate on that sobering defeat to Cork in last year’s Munster semi-final and they flew out of the traps today with all the intensity and zeal of a group who were desperate to make amends.

Kieran Fitzgibbon from Kenmare was fast-tracked into the starting line-up when regular goalkeeper Shane Ryan was ruled out due to a knock he picked up on Thursday night. As far as debuts go, Fitzgibbon’s was quiet to say the least.

Any nerves that first-time-starter Paudie Clifford might have been dealing with were dispensed with nice and early when he swung over the opening score of the day. Damien Comer replied for Galway but Kerry seized control thanks to points from Spillane, David Clifford (three) and O’Shea.

Shane Walsh pulled one back to make it 6-2 with 15 minutes on the clock but when David Clifford palmed home from close range following great work by O’Shea, the writing was on the wall. Dara Moynihan could have made it a 10-point game before the first water break but he failed to convert from close range. He did, however, manage to gather the loose ball and tee up Spillane and the Templenoe man made no mistake to leave Kerry 1-8 to 0-2 up at the small sos.

Paul Conroy pointed a long-range effort after the restart to give his teammates a much-needed boost but in the 22nd minute, Paudie Clifford showed precisely why so many Kerry supporters have been clamouring for his inclusion. The East Kerry star came off the shoulder of Moynihan, powered through on goal and coolly dispatched a left-footed shot to the bottom right-hand corner of Bernard Power’s goal.

Points by Conroy, Dessie Conneely and Matthew Tierney kept the scoreboard ticking over for Pádraic Joyce’s men but David Clifford and Spillane (twice) did likewise for The Kingdom to leave the half-time score at Kerry 2-10 Galway 0-6.

Seán O’Shea kicked his first of six second-half points in the 36th minute and the final nail in Galway’s coffin was hammered in moments later when Spillane found O’Shea who in turn found David Clifford, and the gifted corner forward drilled an unstoppable shot to the bottom corner of the goal.

Two minutes later, he fetched an advanced mark and clipped over a fine score, but that was decidedly boring compared to what he was about to do next.

In the 40th minute, the ball broke loose at the edge of Galway’s square and when Paudie sliced his kick, it found its way to the feet of David. Kerry’s No. 13 took a touch and shaped to shoot, but, as defender and goalkeeper flew heroically across the small rectangle to block his attempt, the young Clifford dummied, dragged the ball back inside, and side-footed into the open goal.

It was a moment of absolute class that will live long in the memory. It’s just a shame that no supporters were there to enjoy it (bar the young locals who were perched on the back wall at the Dunnes Stores end of the ground, and they enjoyed it quite a bit I can assure you).

Clifford was subbed off 10 minutes later having scored 3-6 in three quarters of football. The damage was well and truly done by that stage and not even a black card for Brian Ó Beaglaoich could slow Kerry down.

Big Tommy Walsh came in as a target man and long balls into the Rahilly’s veteran worked to great effect. He kicked a point from a mark and fellow substitute Paul O’Shea, a cousin of the Cliffords, also split the posts on his senior debut. It was fine way to mark his 20th birthday.

Next up for Kerry is a trip to Thurles to face Dublin. They won’t have it so easy against the reigning All-Ireland champions, you can take that to the bank. But after a long period of soul-searching and doom and gloom, Peter Keane’s charges will head for Semple Stadium with a spring in their step.

Forget ‘gegenpressing’ – defensive discipline and attack-minded forwards made the difference 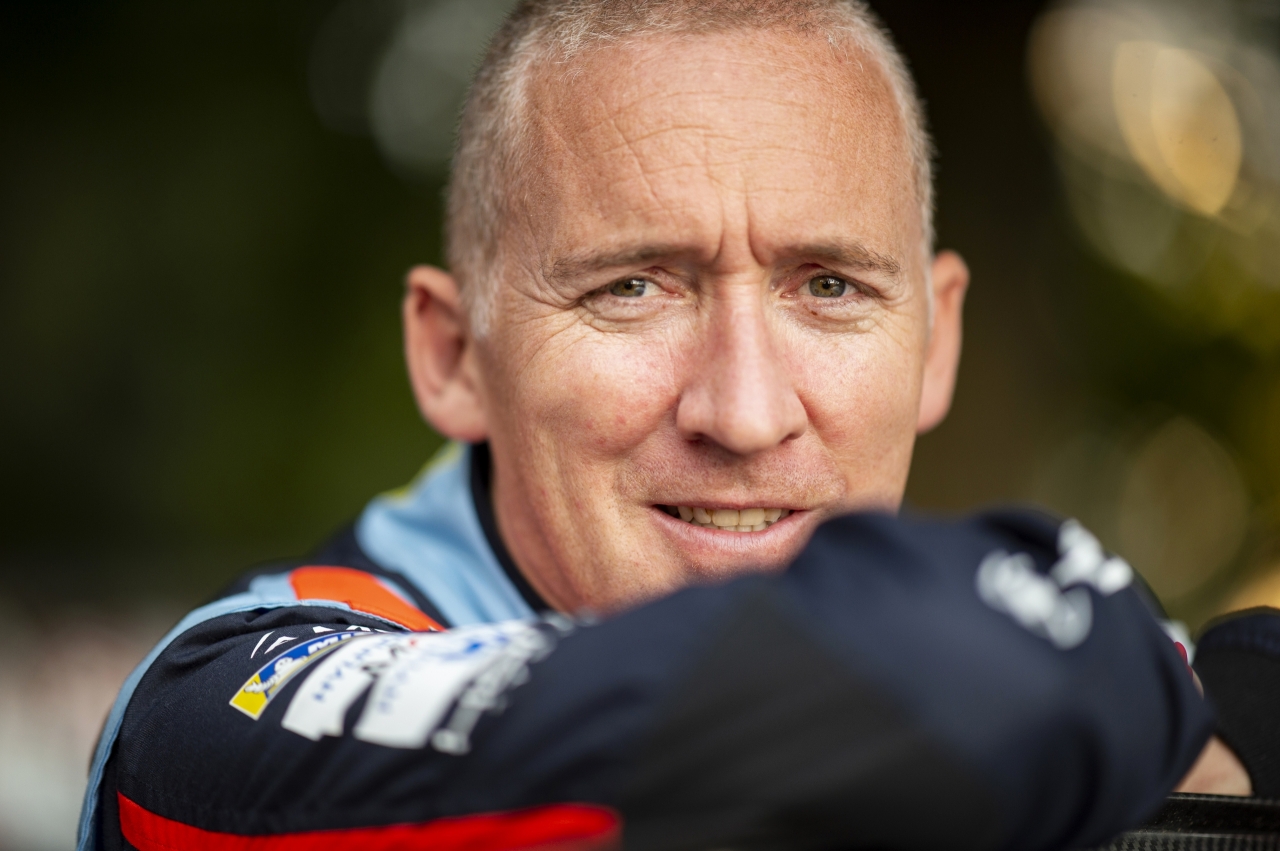 The Spanish round of the World Championship in Salou later this month will be his last event as a professional co-driver.

The 44-year-old has called time after 18 years in the sport’s top flight.

He has chosen the Rally de Catalunya to bow out as it is a rally he holds very close to his heart.

The Aghadoe man made is WRC debut there in 2004 alongside his friend and neighbour Donie O’Sullivan in a Ford Focus WRC and this set the seed for a career in the sport.

Last weekend’s Rally New Zealand was his 101st event start in the WRC and since his debut 18 years ago he has won five rounds of the series as co-driver to Tyrone’s Kris Meeke.

Their last win together was in Spain in 2017 – another reason Nagle has chosen the October 13 to 16 rally as his last.

Another special Rally RACC Catalunya memory came in 2011 when he and Meeke won their first WRC stage together after topping the time sheets on the event’s PowerStage in front of a live television audience.

More recently Nagle has been co-driver to Waterford’s Craig Breen and the Waterford/Kerry pairing – Ireland’s only full-time crew in the WRC – have finished on the podium no less than six times – the most recent on Rallye Sardinia in June.

Ahead of last weekend’s Rally New Zealand he confided in those closest to him that he would confirm his future plans once he returned to Ireland.

“The time is right,” he said. “I have thought about it long and hard, I just know it’s time to go. It has been a huge privilege, the highs outweigh the lows and I have been very lucky to get where I am. I have to give a special mention to Kris Meeke and Craig Breen who shared that journey with me.”

Nagle praised a loyal bunch of family, friends and supporters who have been with him through thick and thin.

His parents Angela and his late father Maurice instilled in him a passion for motorsport.

His wife Cathy is his biggest supporter, and she will take their two sons, Fitz and Leon, to Rally RACC Catalunya next week so they can see Paul in action at a World Championship event for the last time.

He thanked the loyal Kerry followers who have hoisted the tricolour over his rally car many times over the years.

He also thanked his personal sponsor Stephen Ferriter from Mallow Road Motors in Cork who has been by his side for a large portion of his career too. 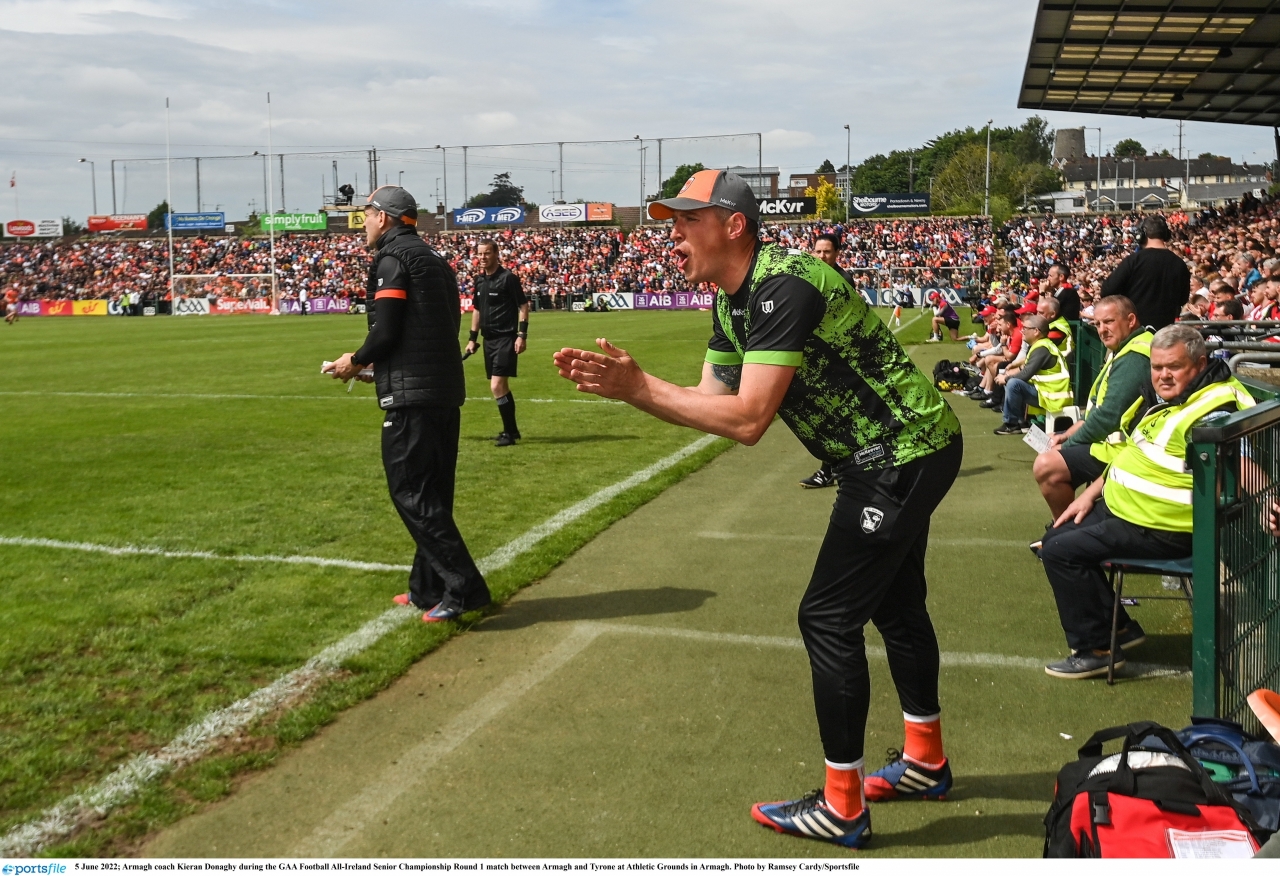