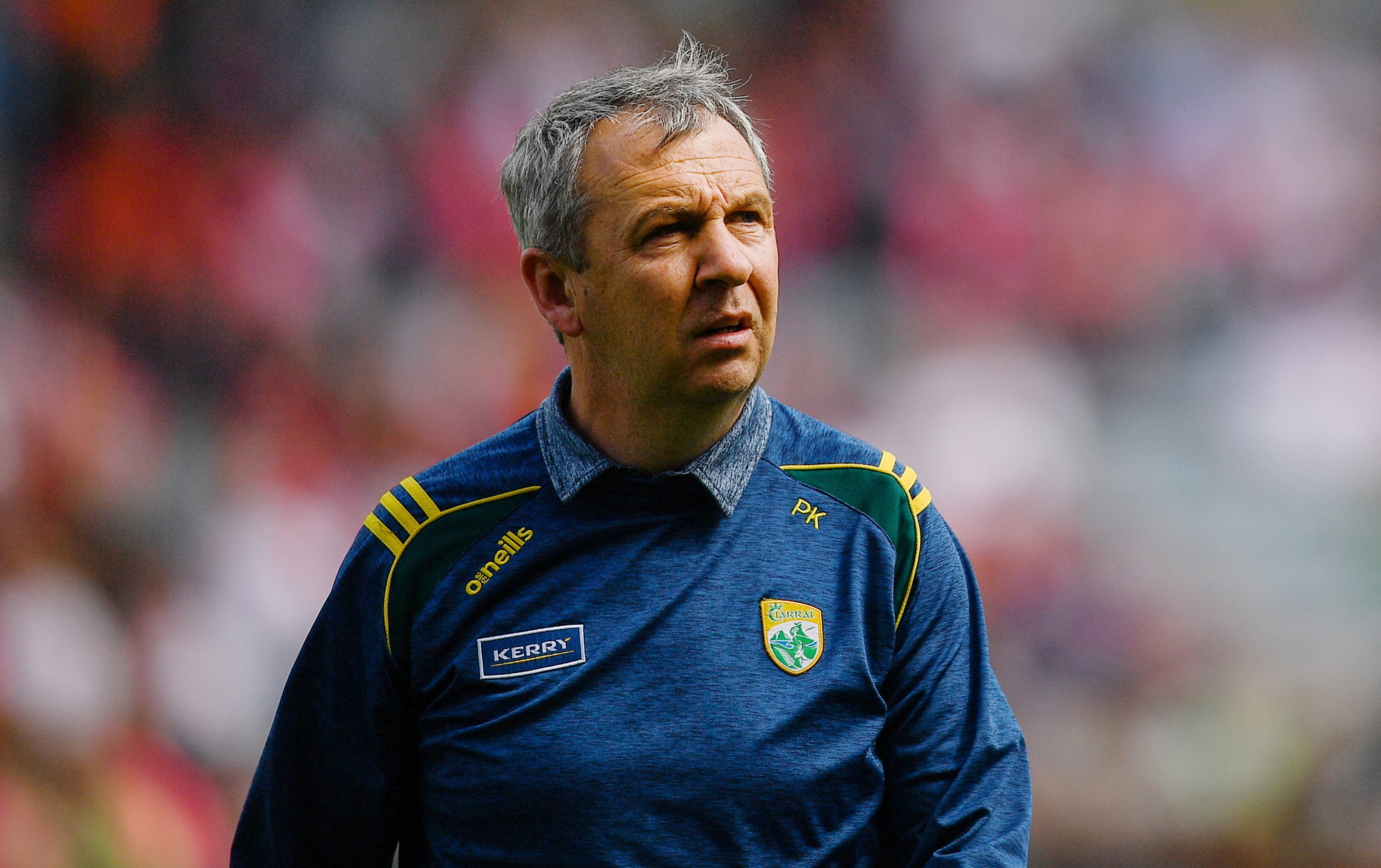 Kerry manager Peter Keane has named his first starting 15 of 2021 and the big news is that star forward David Clifford will be joined in attack by his older brother, Paudie.

The elder Clifford made his first appearances for Kerry as a substitute against Monaghan and Cork towards the tail end of last year. Keane will hand the Fossa native his first start in tomorrow's National League opener against Galway (3pm, Live on Eir Sport).

Paudie has impressed while representing East Kerry in recent seasons and the stylish half/centre forward was instrumental in his divisional side's County Championship triumphs of 2019 and 2020. He will line out at No. 15 for Kerry in Austin Stack Park tomorrow, with his sibling reverting to his favoured No. 13 jersey. (The younger Clifford wore No. 14 as he played a captain's role for Kerry in 2020, with some observers speculating that this was due to the old piseóg, or superstition, that no Kerry captain has won an All-Ireland wearing 13.)

It is a very attack-minded front six with veteran Paul Geaney being named at left half forward alongside Seán O'Shea (centre) and Dara Moynihan (right half).

Killian Spillane, who scored the winner against Galway the last time the teams met, lines out at full forward.

In defence, Brian Ó Beaglaoich starts at right corner back behind Paul Murphy, who will lead his teammates out as Kerry's official captain for the first time. The experienced Rathmore defender has captained the side previously but only in a temporary capacity.

Gavin Crowley starts at centre back in place of the now-retired Peter Crowley while Tralee pair David Moran and Jack Barry have been named at midfield.

In a departure from past team announcements, Peter Keane has also named his substitutes from 16-26. There's a place on the bench for newcomers Kieran Fitzgibbon, Paul O'Shea, Mike Breen and Kevin O'Sullivan.

Galway, meanwhile, will be glad to welcome influential full forward Damien Comer back into the fold. Comer sustained a hamstring injury in his side's 15-point defeat to Mayo in the league last October and subsequently missed Galway's only championship match of the abbreviated season: the Connacht final, when Mayo, once again, were the victors.

Manager Pádraic Joyce has named two debutants in his first line-up of the year. U20 All-Ireland-winning captain Jack Glynn starts at corner back while Dylan McHugh of Corofin is named at centre back. Two more of that successful U20 team will start in attack as both Paul Kelly and Matthew Tierney get the nod in a forward line that also contains Eamonn Brannigan, Dessie Conneely, and team captain Shane Walsh. 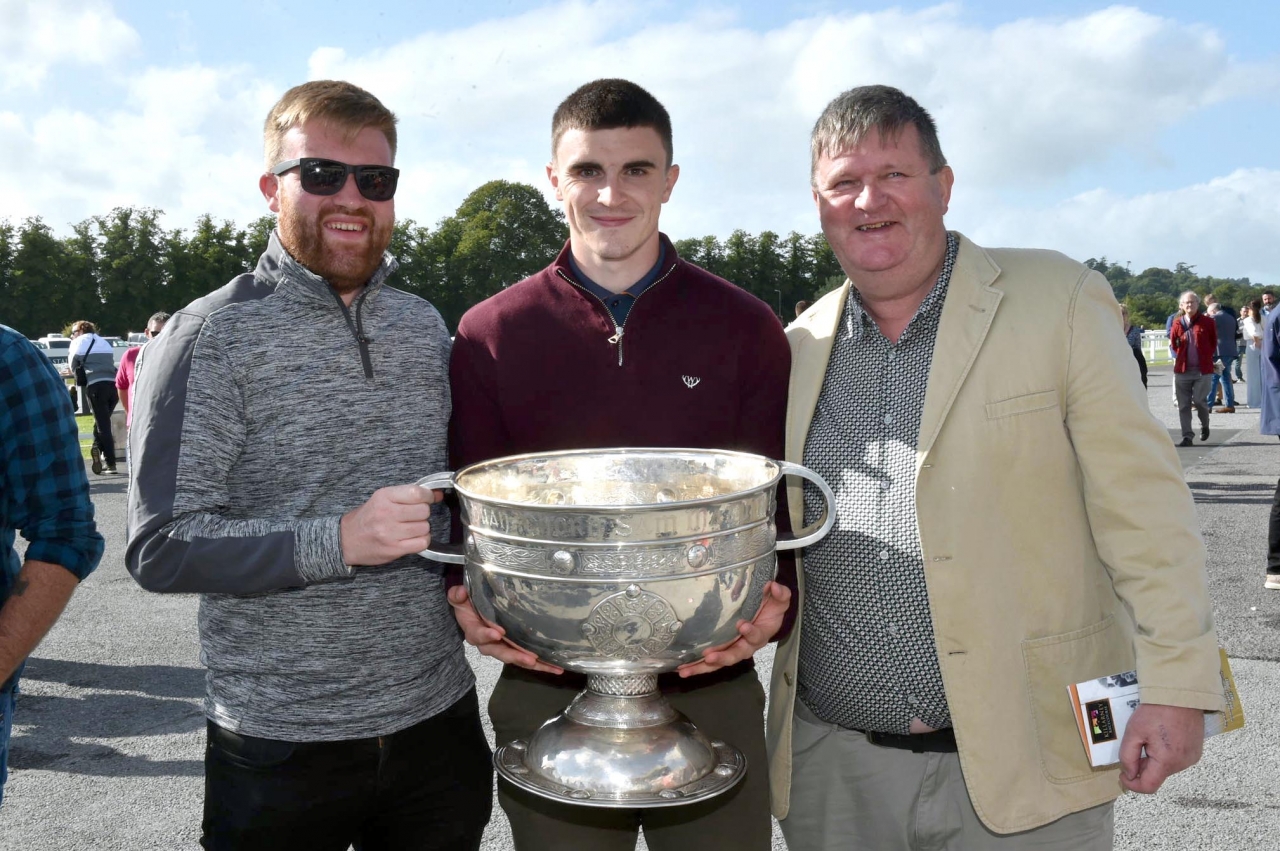 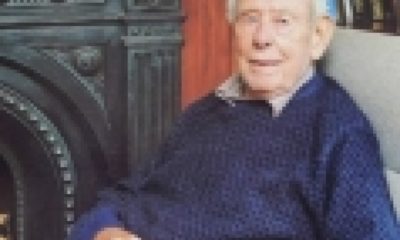