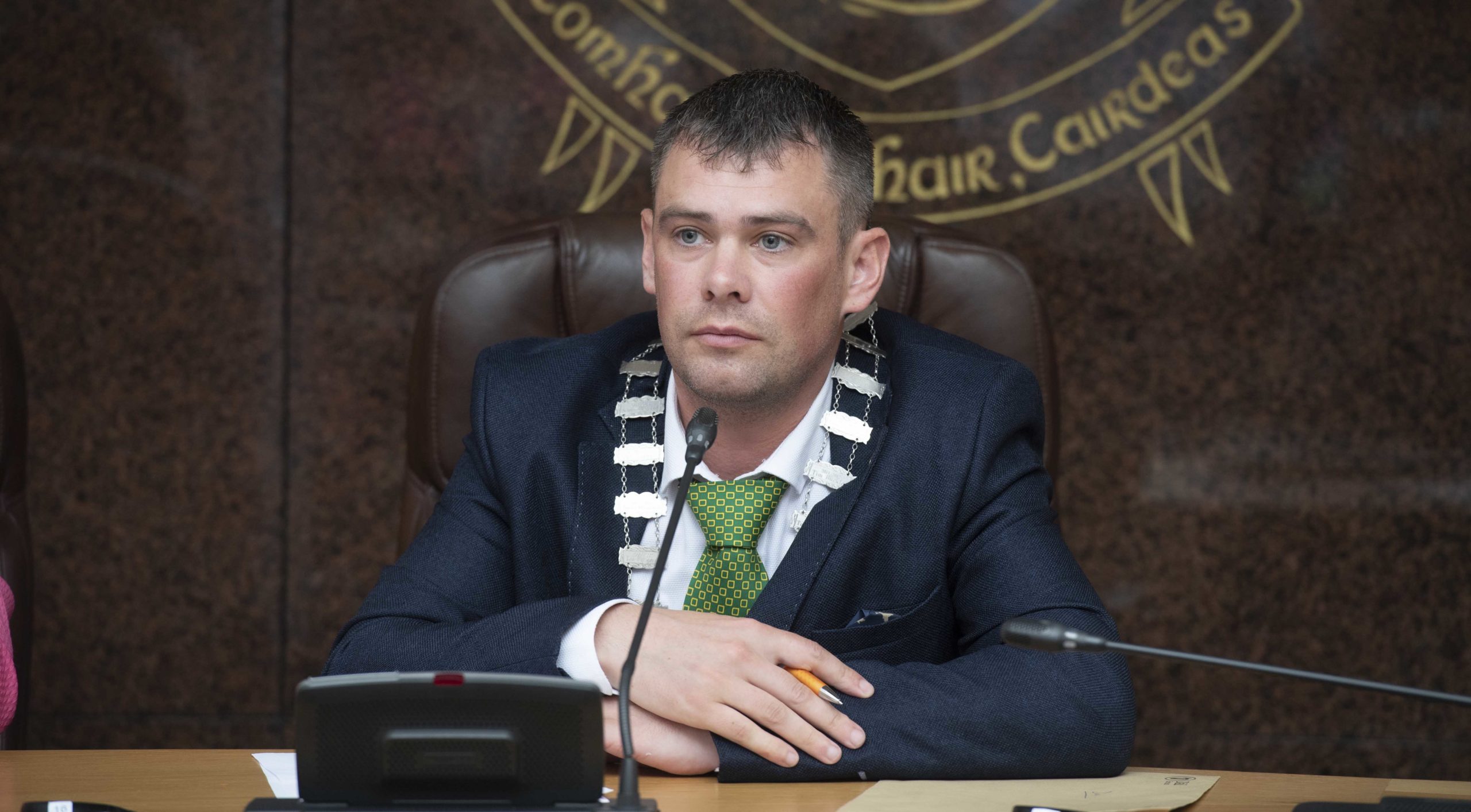 MAYOR OF KERRY: Fianna Fáil's Cllr John Francis Flynn has been elected as the new Mayor of Kerry. 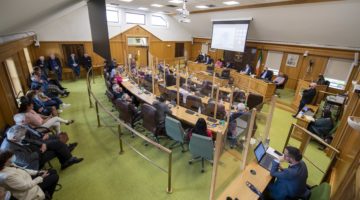 Fianna Fáil's Cllr John Francis Flynn from from Upper Tullig, Killorglin was proposed by Cllr Norma Moriarty (Fianna Fáil) and seconded by Cllr Michael O'Shea (Fianna Fáil). Age 31, he is one of the youngest to hold the position of Mayor of Kerry in the county.

Mayor Flynn represents the Kenmare Municipal District and is the 67th person to hold the position of chairperson of the Council. He has been a member of Kerry County Council since 2014.

"This is a great honour for me, my family and friends, and hometown of Killorglin," Mayor Flynn, whose family have roots in Rockfield Killarney, said.

Paying tribute to Cllr Moloney from Listowel, he said that he "will be a hard act to follow".

Priorities for the new mayor's term include housing, health and well-being, accommodation for third level students especially during the current housing crisis, connectivity in rural areas, and strengthening relationship with the Irish Diaspora.

He praised the great work being done by Kerry Airport, the Global Irish Festival 2022 and the greenway projects across the county.

"Kerry is a great county and has so much to be incredibly proud of. To be elected Mayor of Kerry is simply the single greatest honour of my life and I will endeavour as the First Citizen of our wonderful county to represent Kerry County Council and the people of the Kingdom to the best of my ability."

Cllr Michael O'Shea said that "history has been made here today" as John Francis Flynn is the first councillor from Killorglin elected Mayor of Kerry since the late Chubb O'Connor in 1974 before he became a TD.

The Annual Meetings of the five Municipal Districts in Kerry also took place today and the following councillors were elected:

Switching Current Account made easy thanks to your local Credit Union 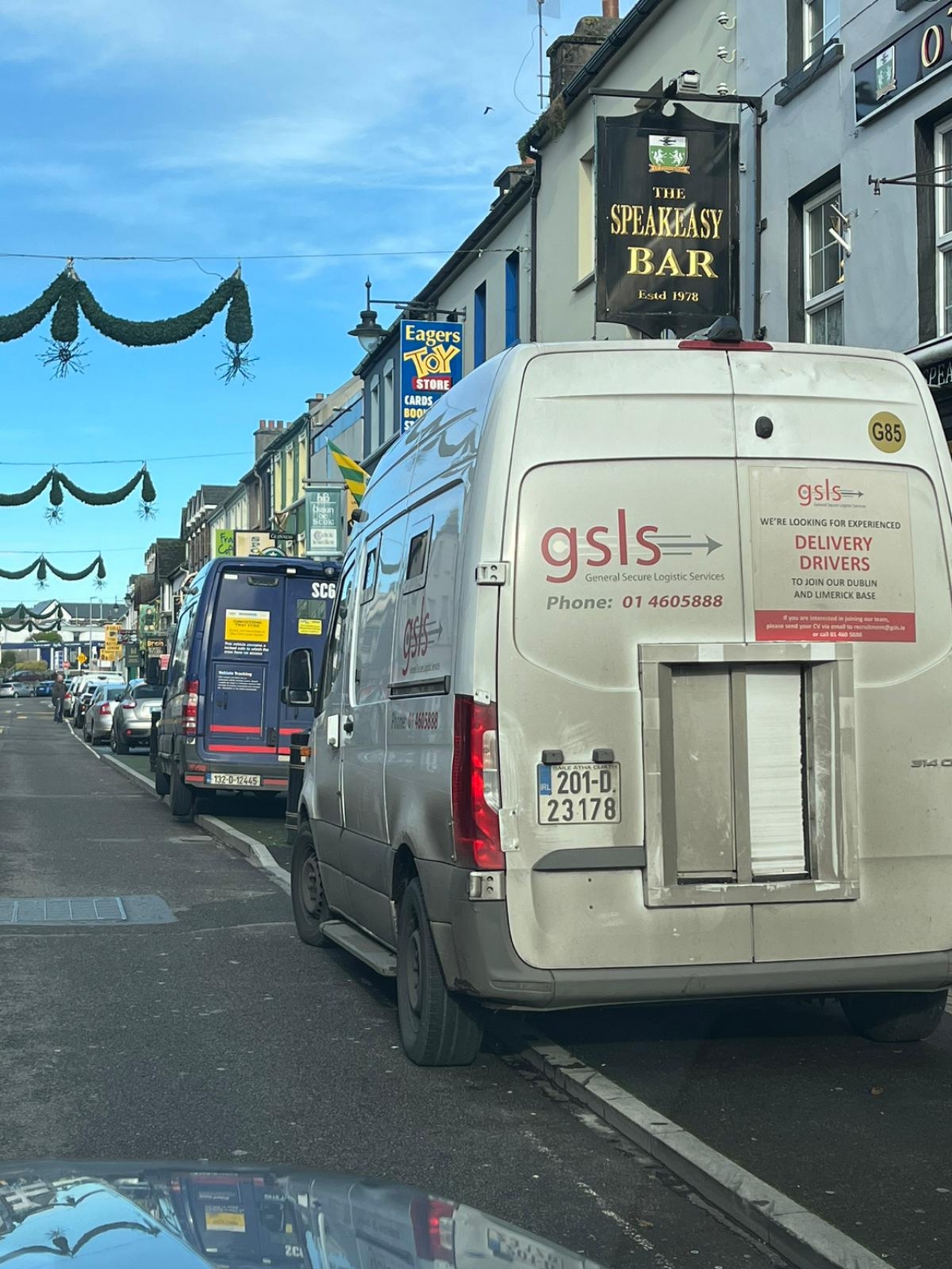 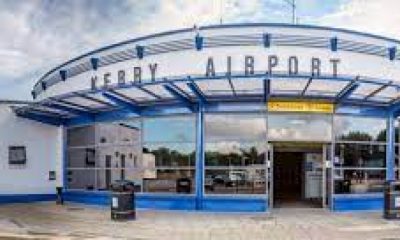 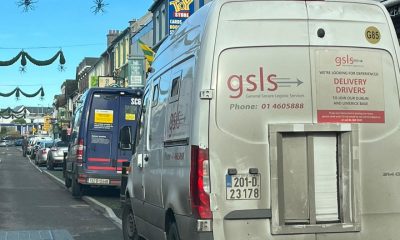 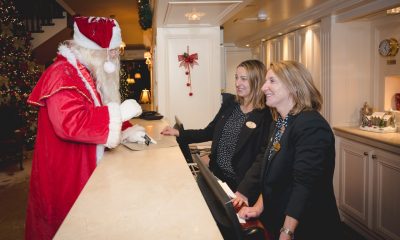 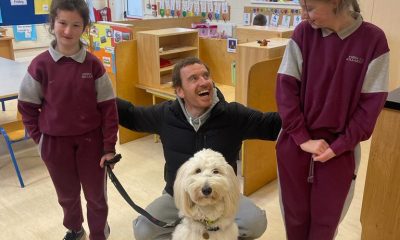 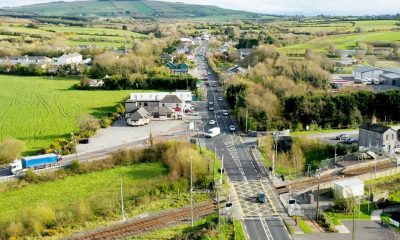