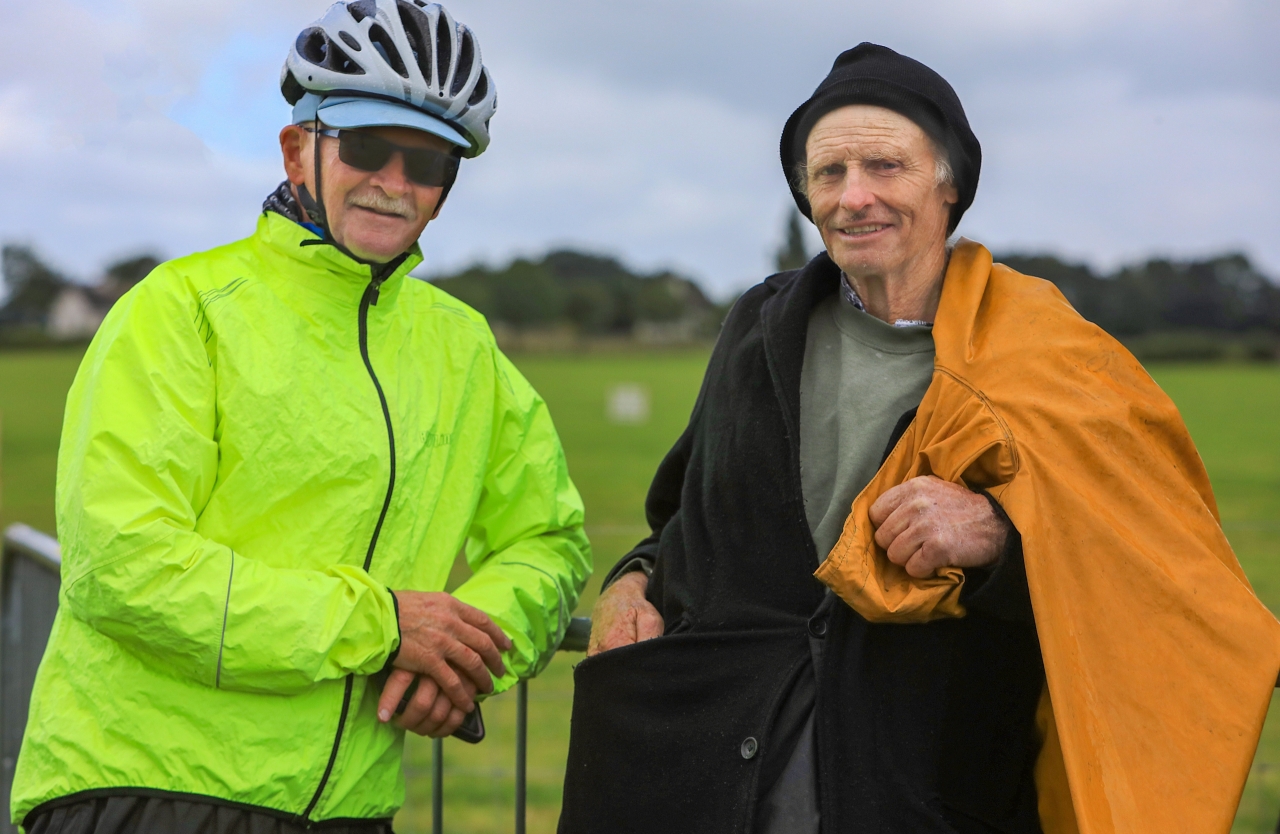 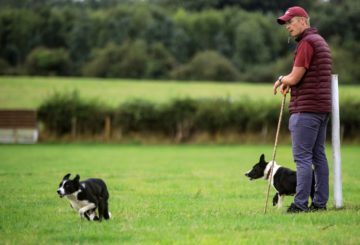 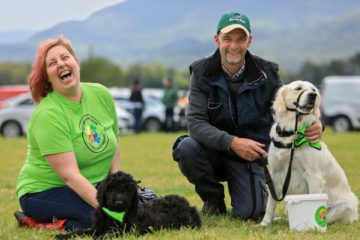 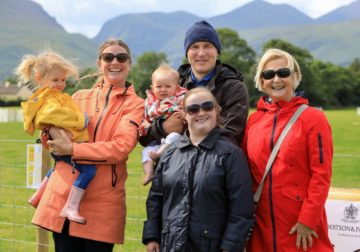 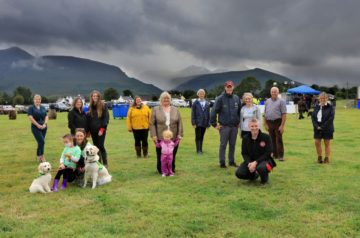 Two Killarney men and their dogs have been selected for the Irish team at next month’s International Sheepdog Trials at Aberystwyth in Wales.

This is Tom’s fourth time making the Irish Team and his second time with this particular dog, Tess, having been on the team previously in 2019.

The Irish qualifiers were held in Killalee, Fossa, by kind permission of The Hotel Europe and Resort, and Mr O’Sullivan, who is the local organising committee chairman, praised the success of the event, which ran from Thursday until Saturday, and was held in Killarney for the first time.

“We had three days of sheepdog trialling at the highest standard and that produced a 15-man Irish Team to compete in Wales next month,” he said. “The event was a great success with a great local committee, many volunteers, and great food from Kilcummin Gourmet Kitchens over the three days.”

Pat thankful no one hurt in house fire

€25k raised for Pieta House in one day