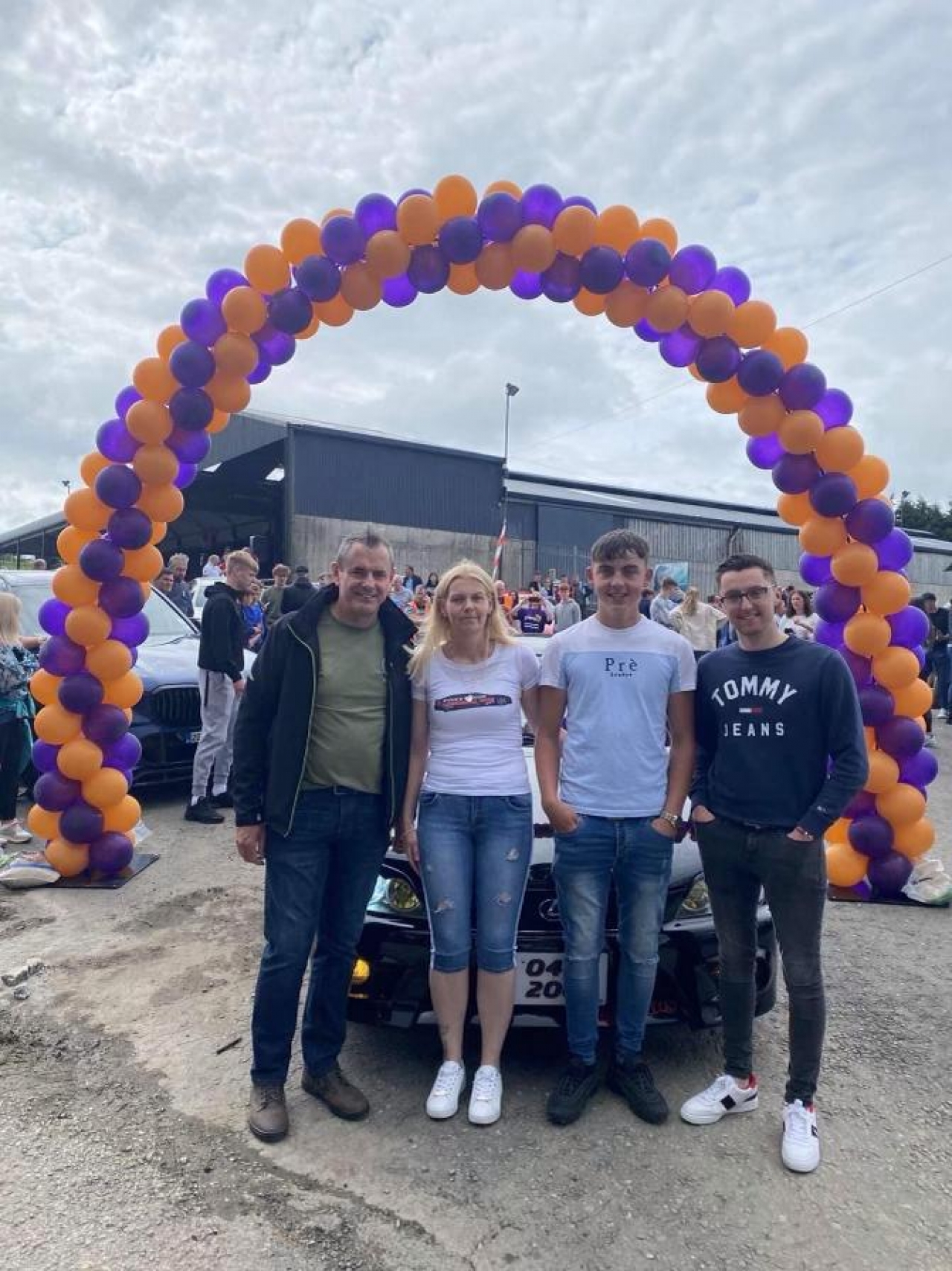 Irene Nagle's son Ryan died in a tragic quad bike accident when he was just 13-years-old.

He should have celebrated his 16th birthday on Sunday last so she organised ‘Ryan’s Motor Memorial Run’ in honour of his love for cars, trucks and tractors.

The event surpassed all her expectations and a total of 948 drivers signed on for the run that started at Milltown Mart last Sunday. The vehicles included 220 tractors, 28 trucks and 700 cars.

“They came from all over,” she told the Killarney Advertiser. “One group of 20 tractors arrived from Killarney in a convoy.”

She chose Pieta House as she received grief counselling from the charity following the loss of Ryan in April 2019.

“The money raised will help save 25 lives,” she added. "After Ryan’s death, I found it very hard to come to terms with his death. Pieta House helped me through my most difficult days and this is my way of giving back to them. I am really hoping I can exceed the €25,000 mark before I close the JustGiving page.”

To donate go to www.justgiving.com/fundraising/ryan-nagle.