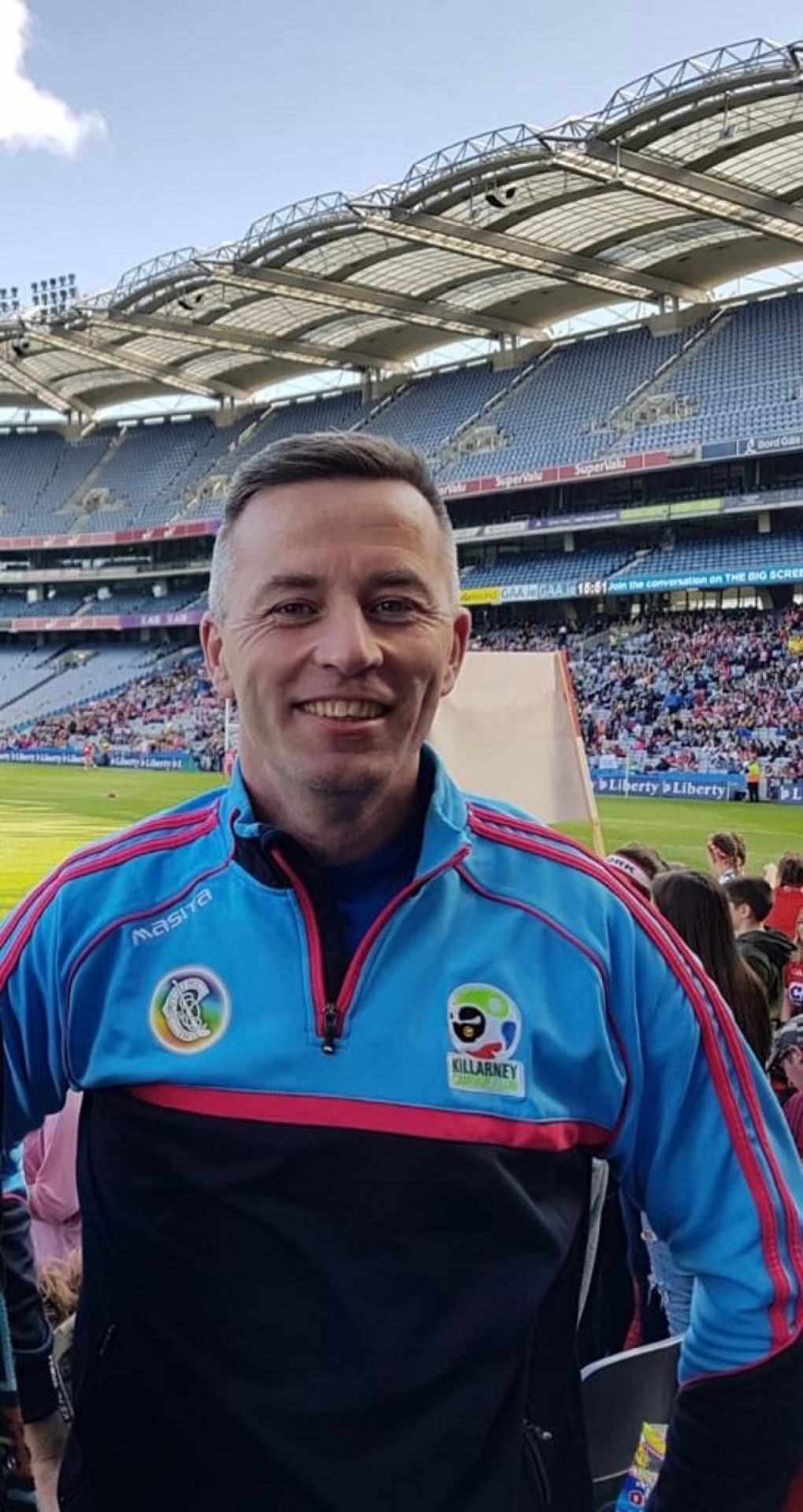 SADNESS: Tributes have been paid to Pat Sheehan who did so much for camogie in the Killarney area.

The sporting and business communities, shocked at the sudden death Pat Sheehan on Monday, have paid tributes this week.

The Headford native and Kilcummin resident was highly popular at his work place in the Gleneagle Hotel and was hugely influential in Camogie circles both locally and across the county.

Pat spent 26 years working for visiting conferences at the Gleneagle and INEC.

The hotel issued a statement on behalf of management and staff.

“Our thoughts and prayers are with the Sheehan family following the passing of our dear friend and colleague Pat Sheehan. Pat began working at The Gleneagle 26 years ago and since then met every day with enthusiasm, dedication and care for everyone around him,” said the tribute.

“A true gentleman - he brightened our days with his humour and smile. Our heartfelt condolences are with his wife Geraldine, his daughter Ilona and all his family.”

Pat played a big part in the development of camogie in Killarney and Kerry.

From 2018 he served as a coach with underage teams with both the Killarney and Sliabh Luachra Clubs and was the manager of the Killarney club's very first minor team who won the County Final earlier this year. His daughter Ilona played on this historic team also.

He was also a coach with the Kerry minor camogie team.

“They are devastated. There was a great atmosphere within the club and he created that atmosphere.”

He supported his daughter Ilona as she rose to prominence in camogie. She is a member of the Killarney County Minor winning team and the Kerry Minor squad.

Both Killarney Camogie Club and Kerry Camogie formed a guard of honour at his funeral on Wednesday which was held in Our Lady of Lourdes Church, Kilcummin.

He was laid to rest at Holy Cross Cemetery, Kilcummin afterwards.

Cinematographer wins award in the USA