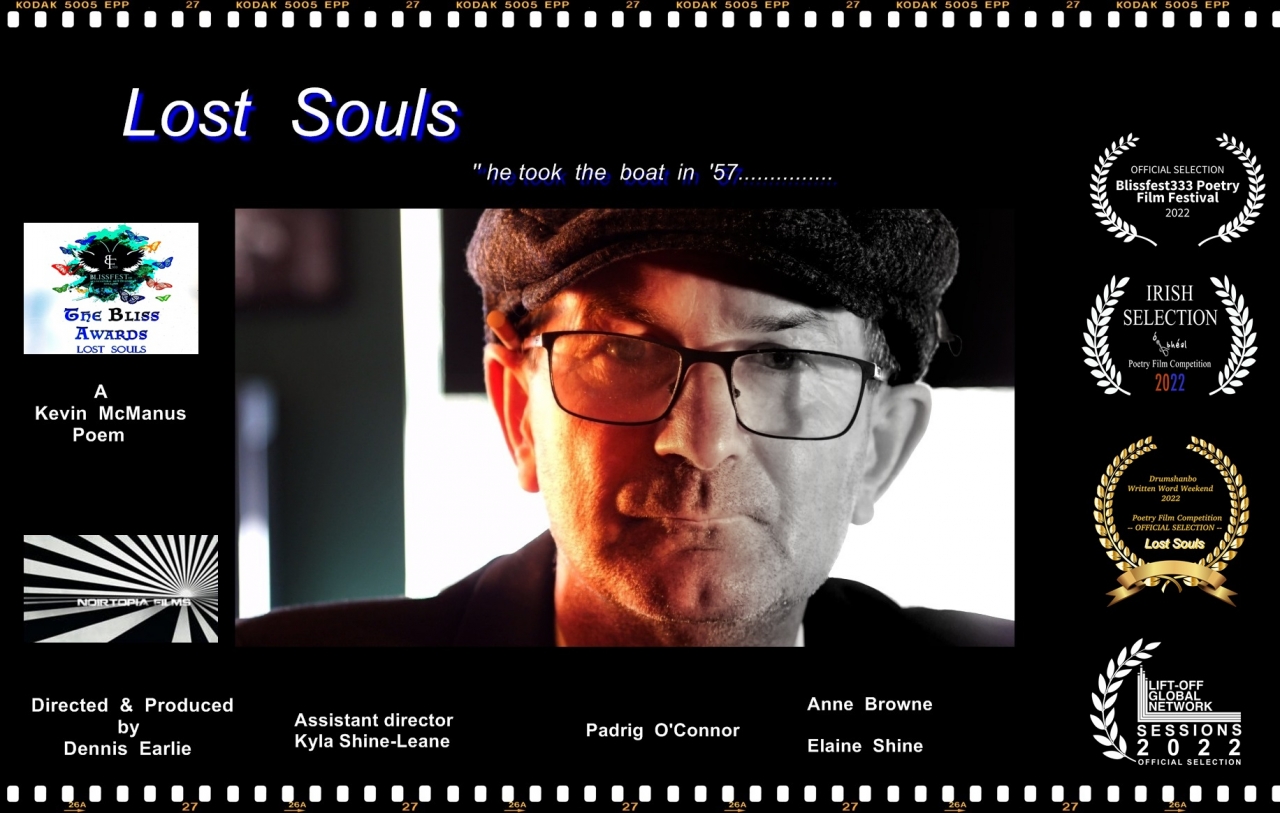 A local filmmaker and award-winning cinematographer has scored a major award in the USA. 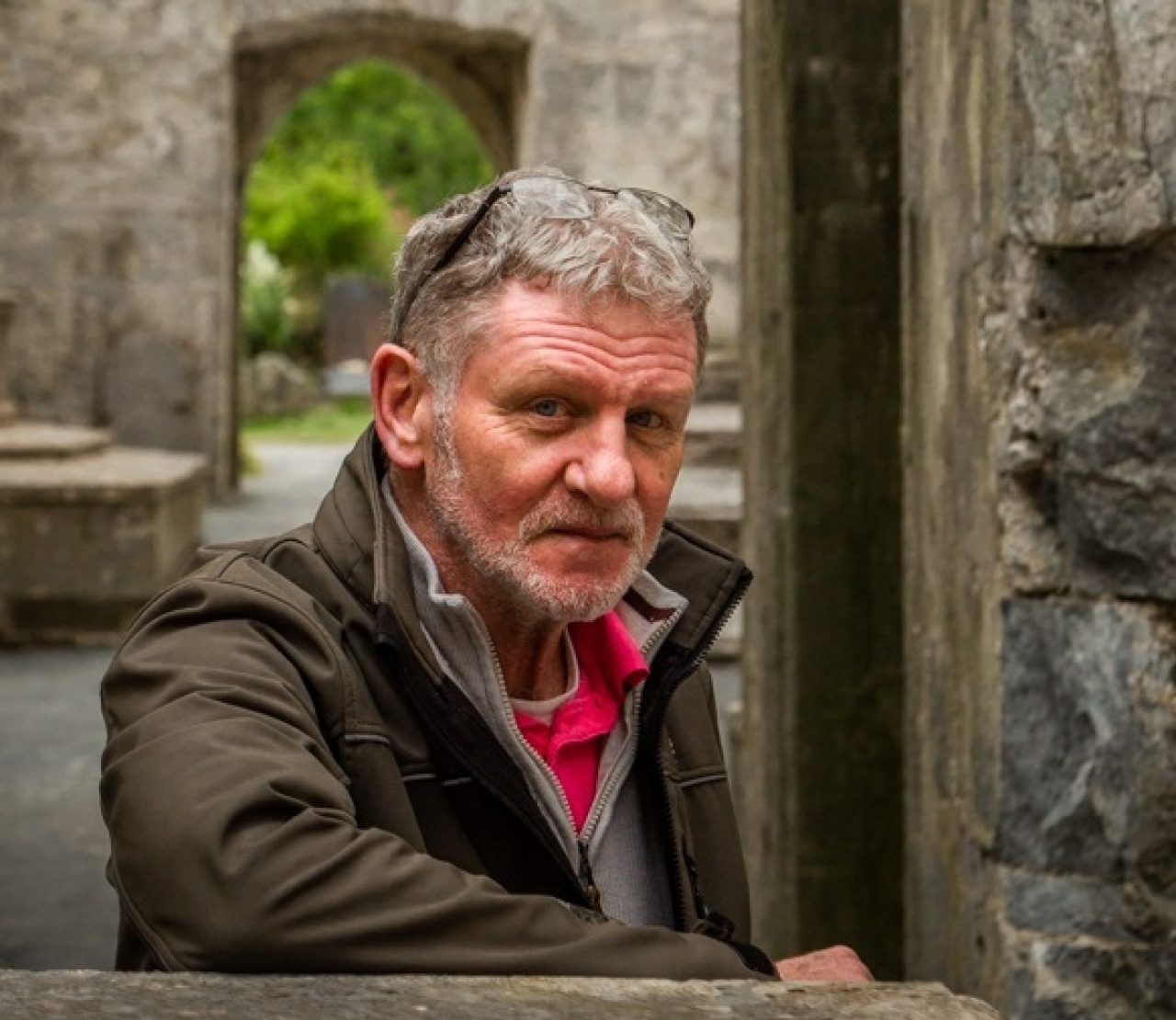 Dennis Earlie made a short film ‘Lost Souls' featuring local actors based on a poem of the same name by Kevin McManus who was inspired by the recollections of his father.

Kevin's father immigrated to England in the late 1950s and worked in construction. He often spoke about how some of the young Irish men he worked with gradually spent more and more time in the pubs due to loneliness and homesickness, and would drink to ease the pain. This meant that eventually they got sacked, had no place to go and ended up homeless. These young men were essentially, 'Lost Souls'.

Dennis is an award-winning cinematographer, director and voiceover artist. Like Kevin, his father left for England to find work three months before Dennis was born. He first met his father when he was 18 years of age on a railway station in Stockport Manchester, when he too moved to England as a young trainee. He did meet his father on a further three occasions.

The last one was to give a formal identification in a morgue in London. To Dennis, Kevin’s poem epitomises what his father’s life was like as was so many men and woman, who left for England.

"Once I read and narrated the poem for Kevin’s audiobook, I knew I wanted to adapt it to screen," Dennis, a listed member of IMdB whose work has been viewed in over 60 countries worldwide including Sky, BBC and French Television, told the Killarney Advertiser.

"I had a fantastic crew and cast, and I can’t thank Padrig O’Connor, Anne Browne, Elaine Shine and our assistant director Kyla Shine-Leane enough, and a special thank you to the K-Town Bar and Restaurant for allowing us to film there."

The film was screened at the Blissfest333 and Nortopia Films awards in the Cottonwood Centre for the Arts Colorado Springs Colorado, USA. 'Lost Souls' was also shortlisted for the Drumshanbo International Poetry Film Festival, the O’Bhael International Festival and the London Lift-Off Film Festival. It has been released on media platforms including YouTube.