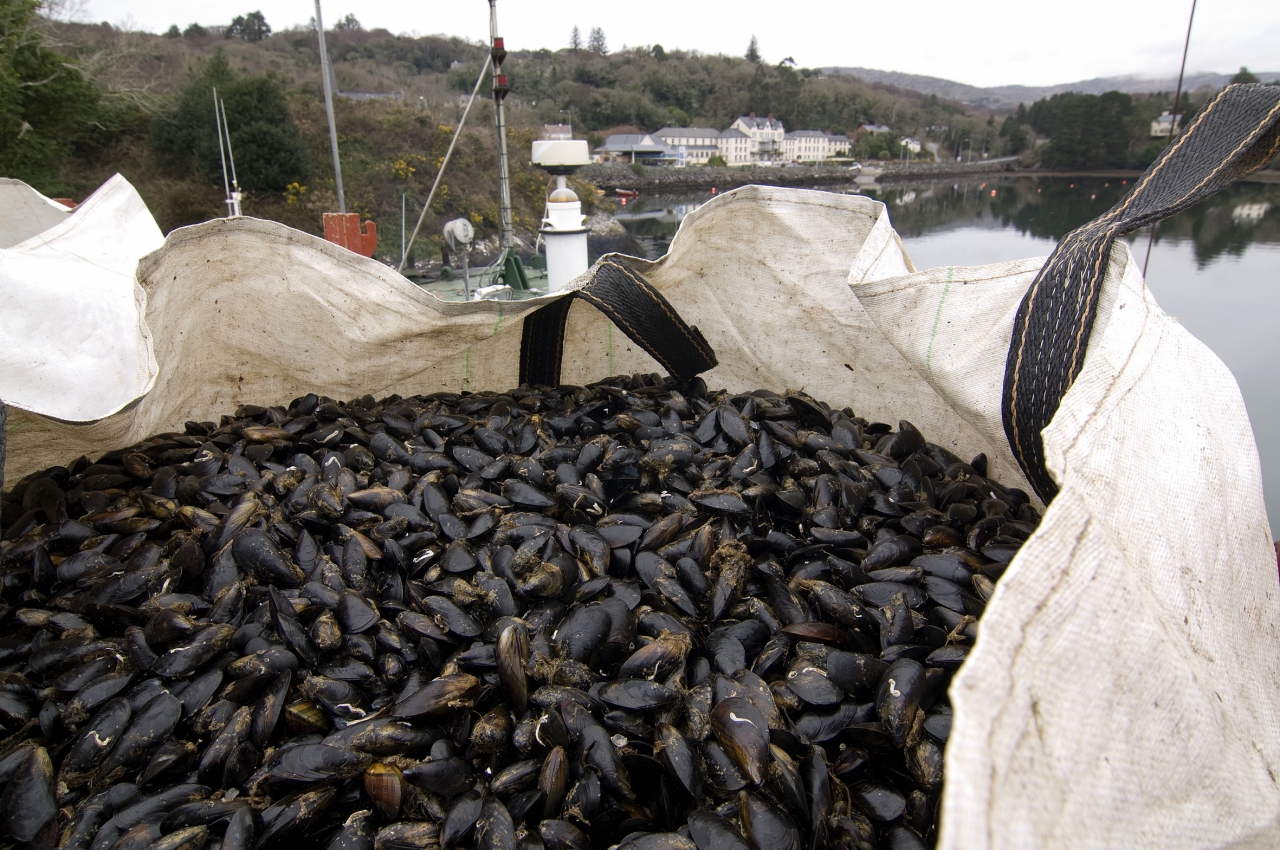 A warning has been issued to the public not to gather shellfish for personal consumption in the Castlemaine Harbour area due to the presence of two marine toxin groups.

That's according to the Sea-Fisheries Protection Authority (SFPA) which says that the toxins can cause serious illness if contaminated shellfish is consumed either raw or cooked.

The toxin groups, Paralytic Shellfish Toxins (PST) and Diarrhetic Shellfish Toxins (DST), were detected during routine testing as part of Ireland’s shellfish monitoring programme, which is managed by the SFPA with the Marine Institute. As a result of the detection, the Castlemaine production area is now closed for the harvesting of shellfish until further notice. All results are available on the the Marine Institute’s website http://webapps.marine.ie/HABs.

“Ireland has a robust and effective shellfish monitoring programme in place to ensure that the highest standards of health and safety are maintained at all times, for the benefit of consumers and to maintain Ireland’s reputation as a world-class producer," Paschal Hayes, Executive Chairperson of the SFPA, said.

"This monitoring programme has now detected the presence of two serious toxins in the Castlemaine Harbour area and we are strongly advising members of the public not to gather shellfish for personal consumption in this area."

He added that they are also reminding the public to only purchase seafood, whether for personal consumption or for sale, through reputable suppliers.

"Food businesses, including restaurants and retail outlets, should always look for the oval approval number on orders which confirms the supplier is approved to sell live bivalve molluscs.”

Anyone with concerns regarding fishing activity that might be illegal or contrary to seafood safety regulations should contact the regulator directly via its confidential telephone line at 1800 76 76 76.