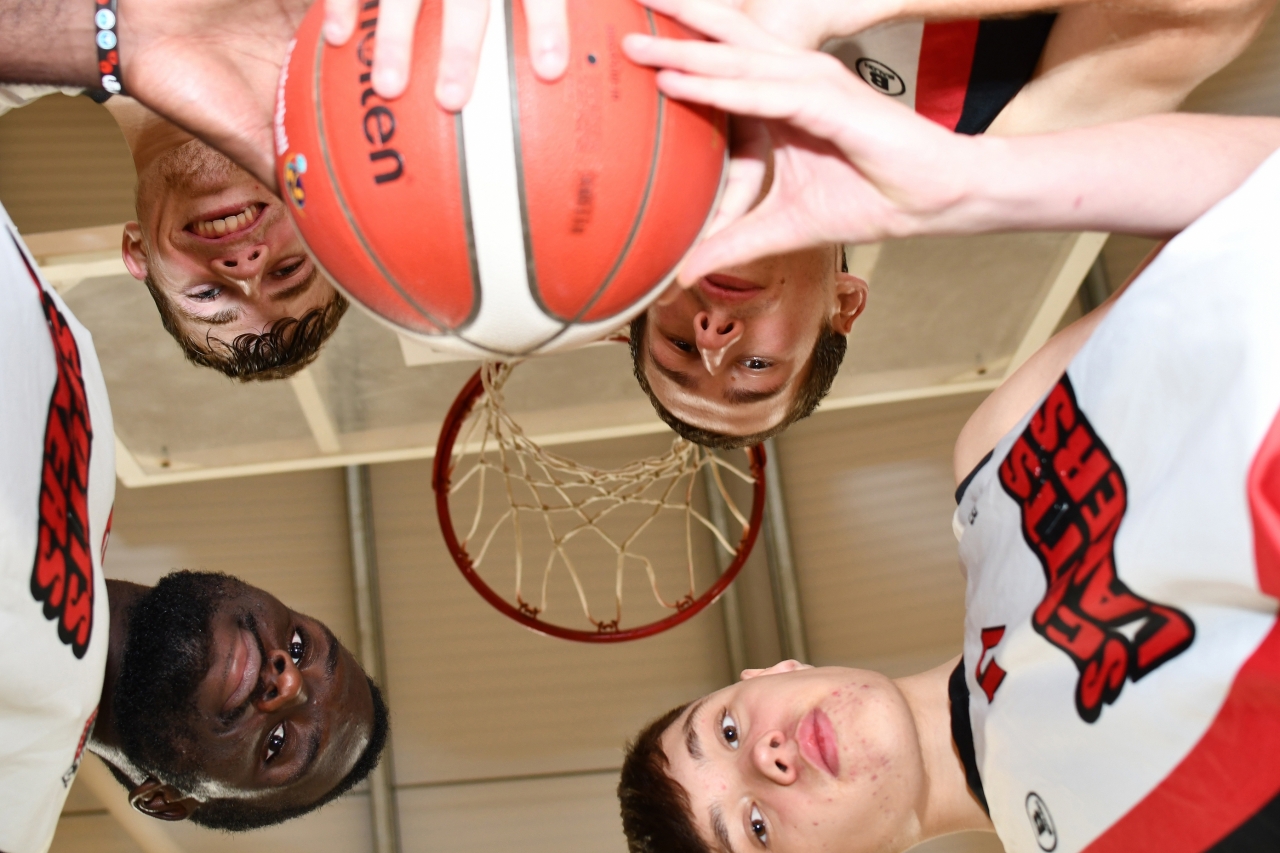 St Pauls, once again under the banner of generous sponsors Scotts Hotel, commence their National League campaign this coming Saturday in Limerick where they take on Limerick Celtic with a 7.15pm tip-off.

The squad, led by Mark O'Shea and assembled by coach Jarlath Lee, has a distinctly youthful look to it as the club puts down foundations for the future. That's not to say that it won't be ambitious and competitive.This season sees the return of Canadian point guard Ben Miller who, despite signing in September 2020 has yet to play a competitive game for the club with the worldwide pandemic putting a halt to the 2020/21 season without a net being swished.

Credit to Ben, who liked what he saw in his short time here before the COVID shutdown, as he had no hesitation in returning. He has all the potential to be one of the best point guards in the Division and his pre-season form is encouraging. Joining Ben on the court will be six foot five inch Bulgarian U16, 18 and 20 International Emilian Grudov. Highly rated again, his pre-season form has been good where shooting and rebounding are his strengths. Interestingly, the team have met Superleague opposition in pre-season and the form of Ben and Emilian has stood up to these stiffer tests. A returning familiar face to Killarney basketball will be Dinus Varanauskas who, in his previous spell with the club played at Superleague level to huge success, and his experience and know how will be invaluable to the young team. A good shooter, his minutes will be key. As well as the aforementioned skipper Mark O'Shea, the squad has a local feel to it with Irish underage International Jamie O'Sullivan, vice captain, and after building up his time in previous seasons he is now a first five starter alongside upcoming Irish underage trialist Senan O'Leary. Keelin Houlihan is now a mainstay in the squad alongside Gneeveguilla natives Ronan Collins, David Gleeson, and Lorcan Keane. Paul Clarke (nephew of Brian), has put in a big shift in pre-season and his height and strength will be vital under the boards. Promising underage players Daniel Carroll, Mark Sheehan, and Jason Lee are training with the squad with an eye to showing them the ropes of what goes on at this higher level. Kevin O'Regan also joins the squad alongside Ben Flavin, Eoghan Myers and the highly rated youngster Jack O'Sullivan.

EYE ON THE FUTURE

Coach Jarlath Lee definitely has his eye on the future with the club taking the route of harvesting young local talent married to good scouting of overseas talent. Interestingly Jarlath's son, outstanding Paralympian Athlete Jordan, joins him on the sidelines as the team fitness guru.

After the opening night trip to Limerick the team will hit the road NBA style with further trips to Fr Matthews (Cork) with a first round National Cup tie sandwiched between games in Carlow and Waterford. Home fans can pencil Saturday, November 13 in as their first sight of the Lakers as they welcome League favourites UCC Blue Demons to Killarney. December sees a festival of home games against Limerick sides Sports Eagles and Celtics with a December 30 clash with newcomers Killarney Cougars. 2022 will see five home games and if the squad can gather momentum in the first half of the season home advantage could be crucial at the business end of the League.

Division 1 is split into two conferences with Scotts Lakers St Pauls operating in the nine team Southern Conference. All home games tip off at 7.30pm.

Punters have fun and a few flutters at Killarney Races

New Clerk of the Course for International Rally of the Lakes