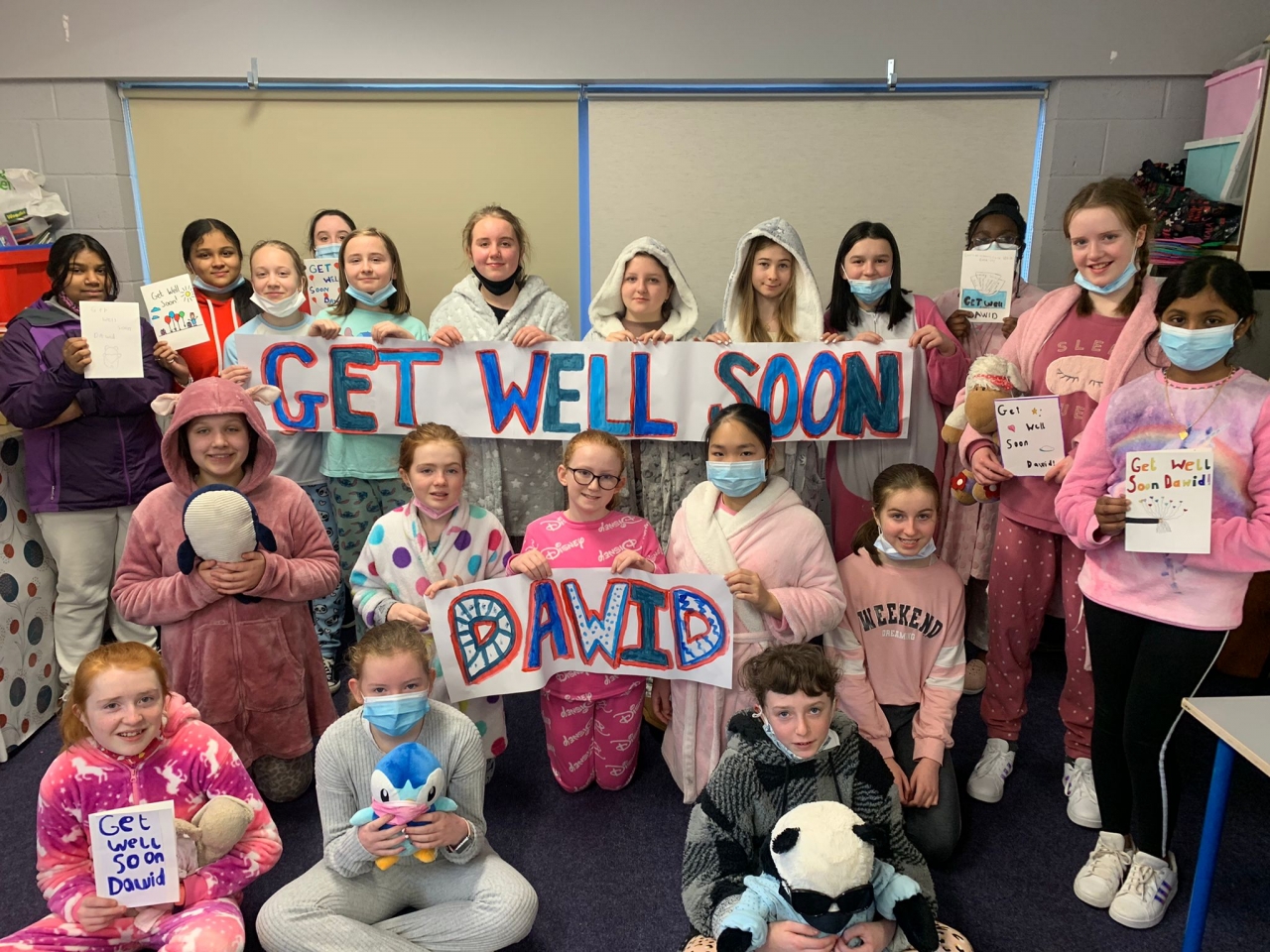 A local town school came together for a good cause on Wednesday to raise funds to help one of their own reach a fundraising goal for vital treatment. 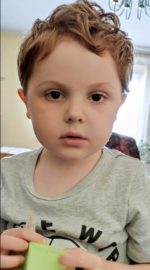 The Killarney Advertiser first highlighted Dawid's story in early December when his parents Slawek Ciemny and Kamila Smietanska launched the GoFundMe appeal to raise funds to bring him to Poland for specialised treatment.

His parents, who live in Courtyard Killarney, say his diagnosis is very complex as Dawid, who currently attends the ASD Sunshine Class in Holy Cross Mercy School, doesn't talk or understand them.

They also say the disease called Autoimmune Encephalitis has taken away his chance for normal development as he suffers from irrational anxieties, sometimes he is too weak to walk and his small body is in constant pain.

Immunoglobulin Infusions have been recommended as the best chance of a pain free and normal life for Dawid - but it is very expensive with each one costing €5,000 every six weeks.

They're hoping to get going with his treatment in April and so far over €7,000 has been raised towards their €50,000 goal online.

And with the funds from Wednesday's Pajama Day - they are slowly inching towards it.

"We raised in excess of €2,300 and we like to thank all our families for their generous donations," Dawid’s teacher, Lucy O'Mahony, told the Killarney Advertiser.

"The whole school took part in the fundraiser including our preschool. Children brought in their pocket money. One child in Senior Infants brought in €20 which she got in a card for her birthday last week. More made cards for Dawid. All the children are very concerned for Dawid. They want his pain to stop and hope to play with him in the future when he feels better."

She added that even the bus driver who drives some of the children to school gave a generous contribution.

"We didn’t know he was aware we were doing a fundraiser. Our colleagues in the Monastery School also ran their own fundraiser to do their best to help Dawid get the treatment he needs. I, along with Kay Doona, Kinga Popoliek and Nessa Casey, decided to approach Mrs Ursula Coffey - our principal about doing something for Dawid. As always Mrs Coffey is very supportive."

His parents are also very grateful to everyone who has so far helped with the fundraising.

"We would like to thank the school very much because without their help it would not have been possible to raise such funds," Dawid's mom Kamila said.

To donate go to GoFundMe: 'The disease has taken control over Dawid !'

Killorglin panto will go on!