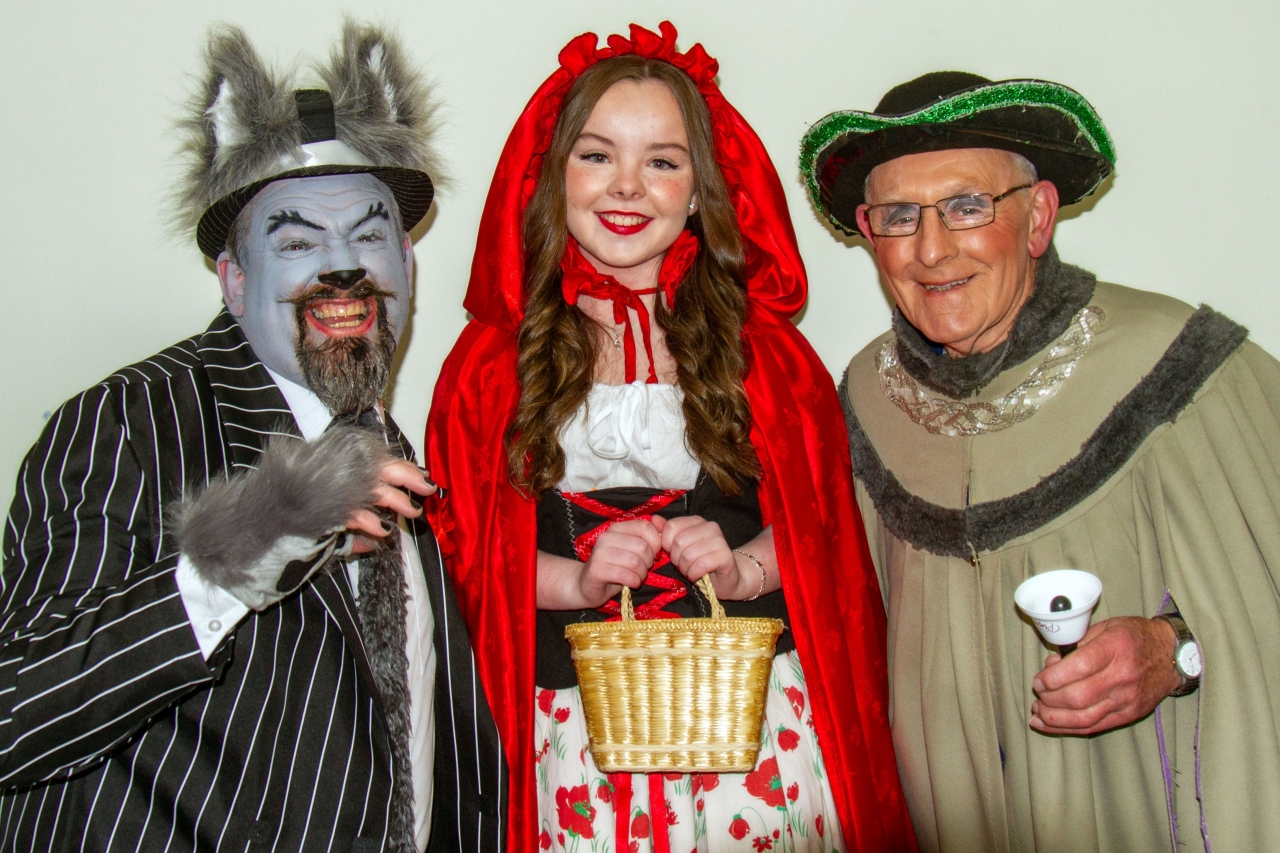 In true panto tradition - the show will go on - as Killorglin locals today (Saturday) tread the boards for their 59th performance. 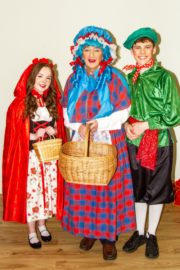 FUN: Siun O'Connor Declan Mangan and Kamron O'Brien will bring some fun to the stage when they appear in this weekend's 'Red Riding Hood' which opens in the CYMS Killorglin. 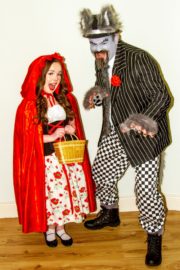 READY FOR THE STAGE: Siun and Tom O'Connor as Red Ridinghood and Wolf in Killorglin's 59th pantomime 'Red Riding Hood' which opens in the CYMS with a matinee this weekend. 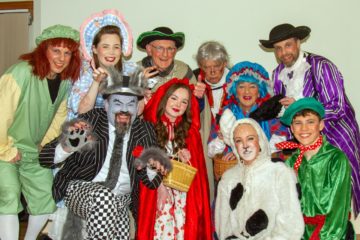 'Red Riding Hood' opens in the CYMS with a matinee at 3pm and promises a laugh a minute as those behind the show are keen to bring some fun to the public.

Rehearsals started in October last, but the upturn of the pandemic meant that original dates had to be rescheduled and rehearsals were on Zoom.

Siun O'Connor, a gifted young singer from Listry, plays the lead and Kamron O'Brien, another young and upcoming talent, plays opposite her as Jack B Nimble.

Evergreen Declan Mangan plays the part of Granny Gleoite, who is pursued by Squire Squiggletoes (Chris Brennan) and his two silly Baliffs Sooner (John McGeever) and Later (John Creagh) with some hilarious encounters.

The Wicked Wolf (Tom O'Connor) shows off a wide range of acting, singing and dancing skills in a commanding performance, but to ensure evil doesn't win, the Fairy Queen, played by Louise Clifford Foley, keeps a magic eye on Mr Wolf and makes sure no harm falls on Bopeep (Bronagh Murphy) and her two pet sheep, Fluffi (Magda Kalinowski) and Fiffi (Lucinda Moriarty).

"Michael F has a unique distinction of being on stage with his son (the Wolf) and granddaughter (Red Riding Hood)," Geraldine O'Sullivan, PRO, said.

"Anne Mangan has again come out of retirement to organise the stunning costumes and Sean Coffey is the artistic creator of the colourful scenery. Musical Director is Sean Tracey, Sorcha O'Connor has proved to be an excellent Chorus Director and Fiona Crowley's choreography compliments the overall enjoyment of a show, which is again of the usual polished performance always associated with Killorglin Pantomime."