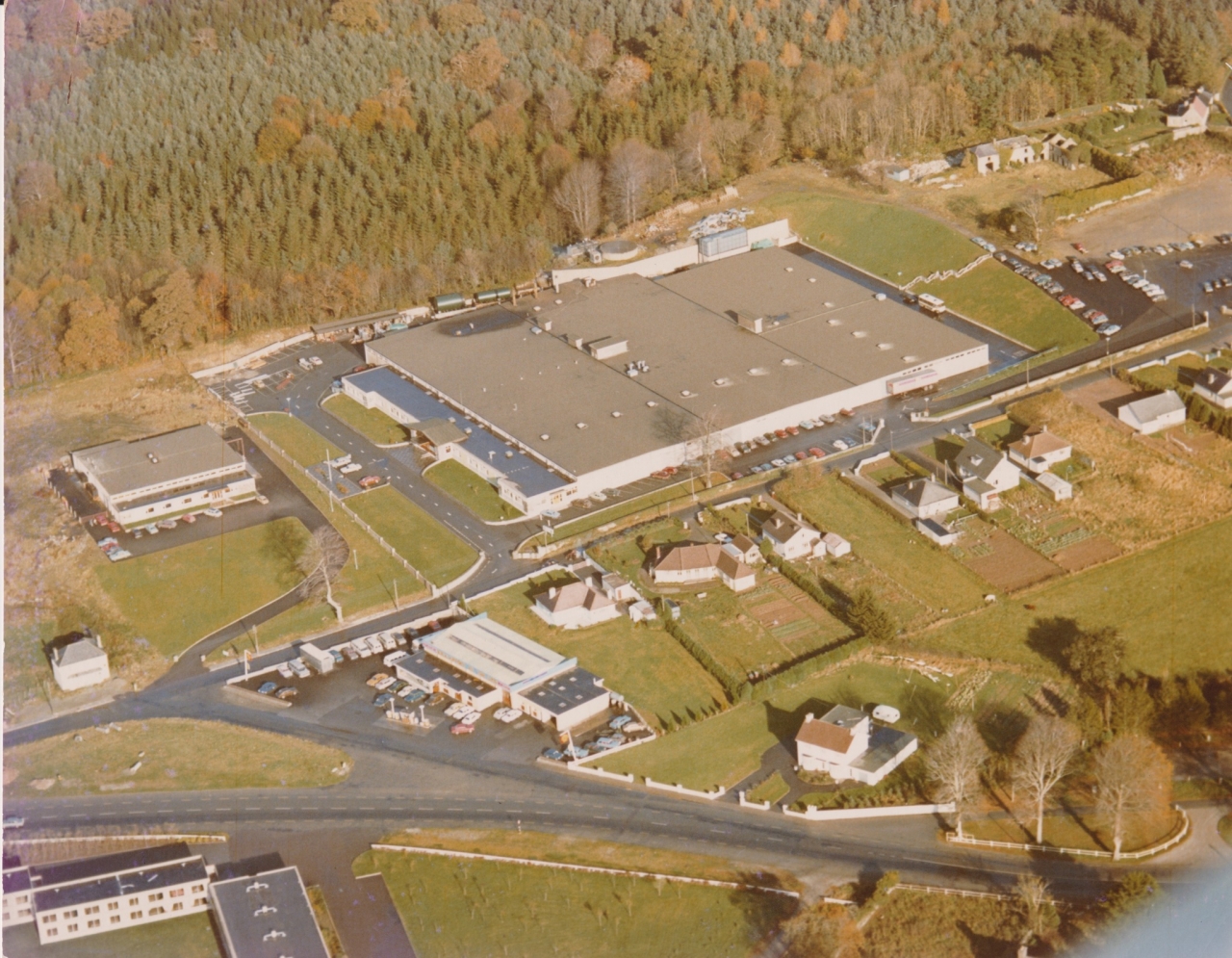 Jerry O’Grady, former director of Pretty Polly in Killarney and a member of the board of trustees, has welcomed Kerry ETB’s decision to develop the site into a third level education building.

He was there when the factory closed in 1996 and returned when Pretty Polly’s parent company tried to make a second go of it.

He oversaw the sale of the site to Killarney Town Council under the strict caveat that the premises would be used “For the purposes of benefiting the general community of Killarney and its surrounding area”.

This week’s news is a very welcome development, he explained.

“There were a number of false dawns and disappointments while the fabric of the building and its facilities rapidly deteriorated,” he said.

“But all’s well that ends well and we are greatly heartened by Minister Harris’s announcement of the planned transformation of the Pretty Polly property into a Kerry ETB third level National Centre of Excellence for the hospitality and related sustainable energy industries," he said.

“Great credit is due to all involved in the Kerry Education and Training Board and the Local Authorities in arriving at this exciting and progressive plan. It is most appropriate that Ireland’s tourism capital should become the home for the industry’s future sustainable development.

"How gratifying to see that the long-running Pretty Polly property saga is finally coming to what appears to be a most welcome and very satisfactory conclusion."

2005 Ownership transfers back to board of trustees

2006 A medical products firm creates 50 jobs on the site

2006 Killarney Town Council purchases factory from Board of Trustees

2017 Plans to develop both the former Denny factory in Tralee and Pretty Polly in Killarney to get funding as part of the Town and Village Renewal Scheme.

2018 BNP Paribas fails to find a buyer on behalf of Council (crucially, before the 2019 local elections)

2021 In May local councillor Marie Moloney, a board member of Kerry Education and Training Board reveals that the ETB are actively interested in the site as a potential training centre