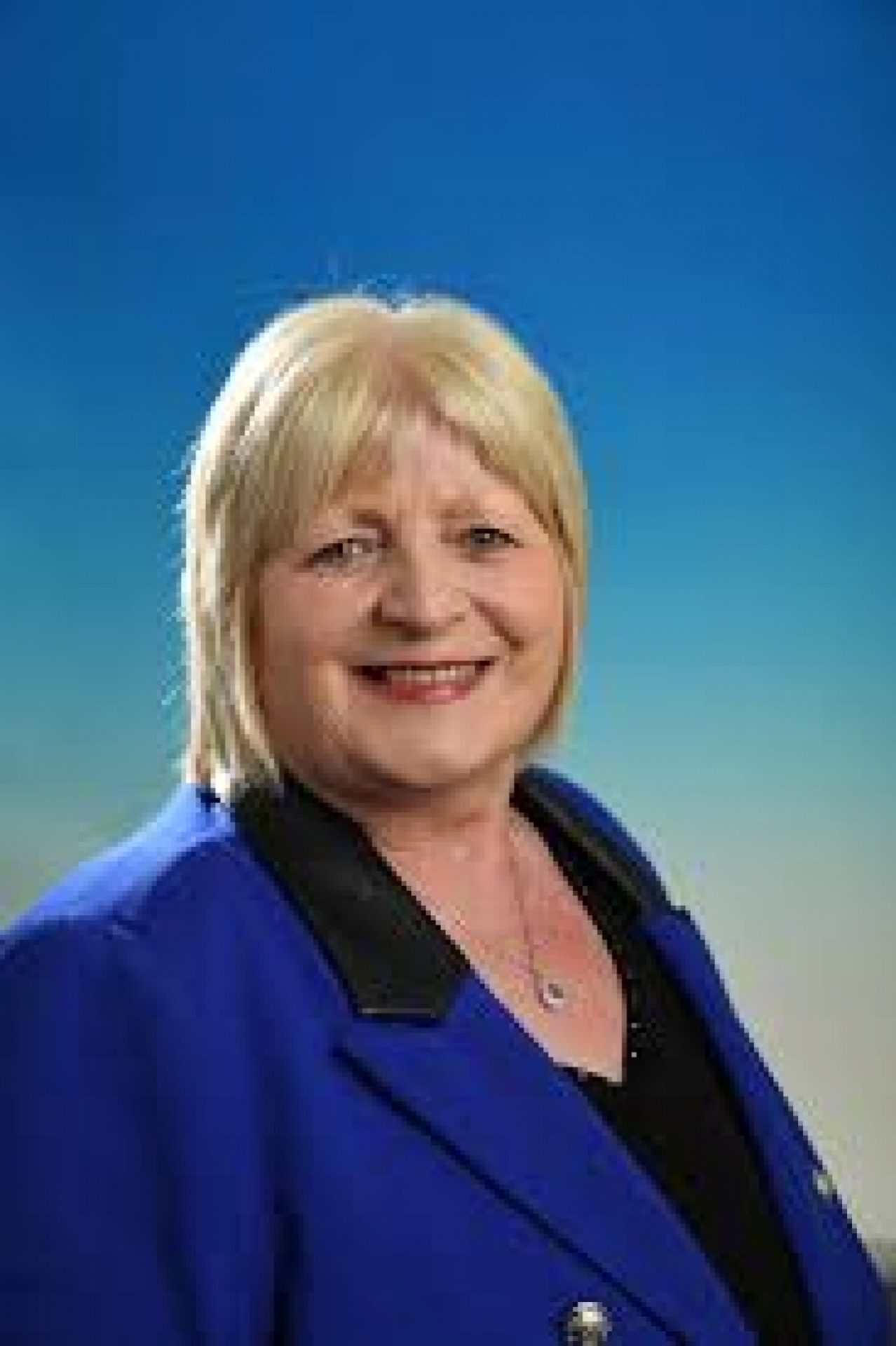 Plans announced this week that the Kerry Education and Training Board will take over the vacant Pretty Polly site and convert it into a third level education centre were first revealed by the Killarney Advertiser in May last year. 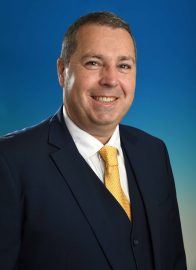 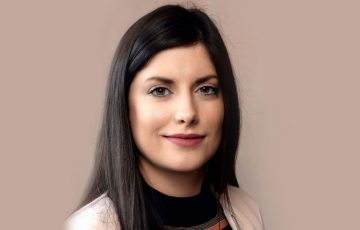 Killarney Municipal District officials and senior ETB managers examined the former factory on Friday, May 7, 2021 to assess its suitability as a campus.

The visit came about after local councillors Marie Moloney and Niall ‘Botty’ O’Callaghan used their influence as political members of the ETB’s board of management. Maura Healy-Rae also played a huge role in securing that first visit.

Earlier in 2021, a Killarney Municipal District meeting was told that all interested parties had withdrawn from a tender process regarding the takeover of the former factory.

Moloney, Healy-Rae and O’Callaghan were aware that the ETB was actively looking for a site or a building for a dedicated Killarney campus and that sparked the first interest in the former factory.

“During all my time in politics, I feel I have really done something to benefit the whole community,” Moloney told the Killarney Advertiser.

“Our job is to help the people of Killarney and what better benefit is this?”

The project proposal involves the repurposing of the existing buildings of the former Sara Lee and Pretty Polly factories in Killarney.

The site is approximately 4.94 acres with the existing building's footprint of circa 11,000 square meters, primarily comprised of the original single-storey factory building which was constructed in the late 1960s. It will be at least four years before construction is complete.

“We have been driving it, and I mean driving it, from day one,” Cllr O’Callaghan told the Killarney Advertiser.

“This is going to be iconic for Killarney, this is huge news and has the makings of the town. I will make sure that the Polly is high on the agenda for every ETB meeting going forward.”

The site is located just off the N22 National Primary Road offering ease of access from all major road routes into Killarney. The site also provides ample onsite parking with less than 2 kilometres access to the Killarney town centre and bus/rail stations.

“It is an ideal location,” Healy-Rae said. “Without three councillors from Killarney this would never have happened. We pushed that it would be an ideal site. ETB officials were very good too, they made a strong and convincing application. There was a lot of effort in the process and I acknowledge them too.”