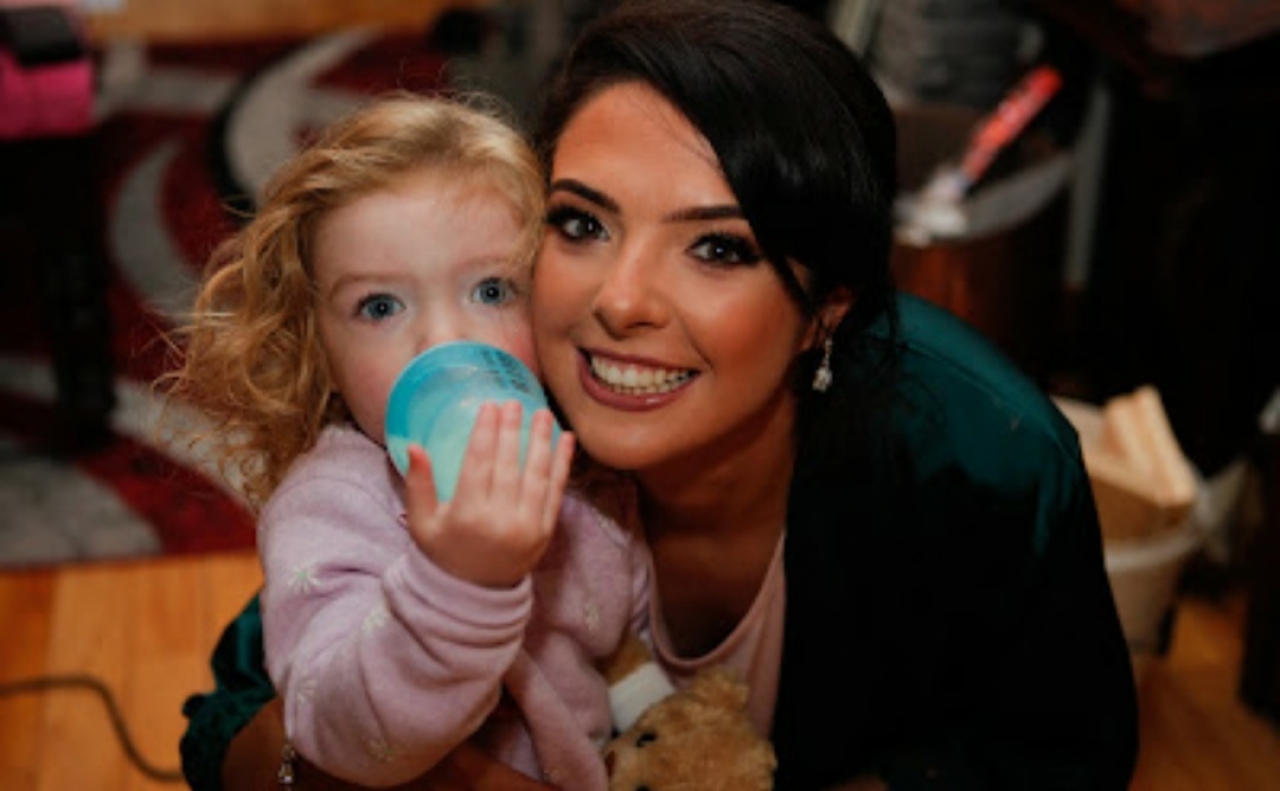 Family and friends of a Valentia woman who is seriously ill in London have started a GoFundMe campaign to help her road to recovery.

Edel O’Sullivan has been living in London for around 10 years.

She is well known in the local GAA scene having played for the Kingdom Kerry Gaels in London and Southern Gaels in her youth.

This year was supposed to be a very special year for the young mother.

She, her partner Shane and daughter Saoirse, were preparing for the couple’s wedding on New Year’s Eve.

That all changed in April this year when she started to suffer from sever headaches.

She was diagnosed with a brain tumour known as Chordoma. It is an extremely rare tumour affecting one in a million people each year.

Edel underwent surgery in August to remove the tumour.

Unfortunately, she has spent the last three and a half months in an Intensive Care Unit due to complications.

She is now awaiting a bed in a rehabilitation unit.

Doctors have indicated that there is a long road to recovery which will require substantial financial support and rehab. While she can now understand everyone, Edel needs day-to-day intense nursing support and physiotherapy.

She needs to relearn how to sit up, stand and walk, and relearn how to write. Speech and language therapy, occupational therapy and psychological support are also needed.

Donations can be made by searching 'Edel's Road to Recovery' on GoFundMe.