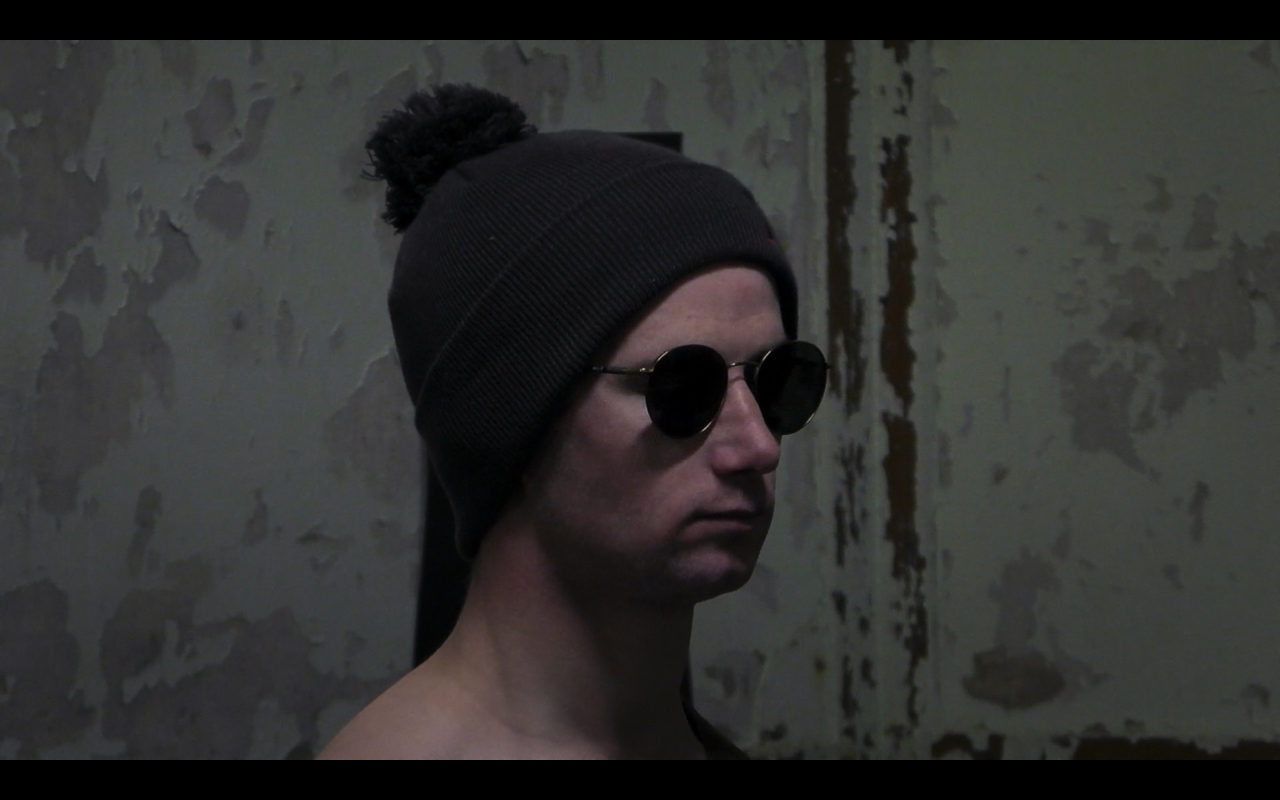 UNDER PRESSURE: Killarney jockey Oisin Murphy was under pressure during the first episode of Special Forces: Ultimate Hell Week - The Professionals on Wednesday night.

It was one hell of a first day for Killarney jockey Oisin Murphy - during the first episode of RTÉ's Special Forces: Ultimate Hell Week - The Professionals on Wednesday night. 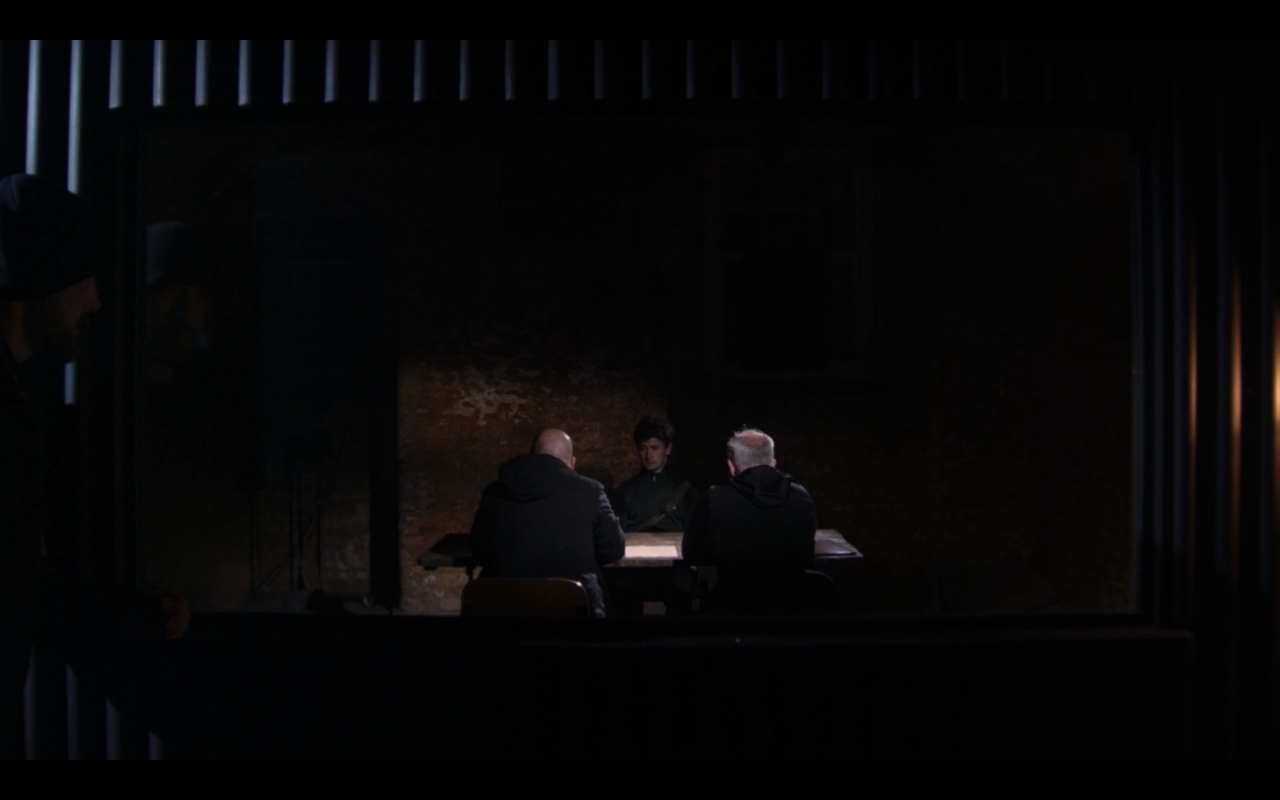 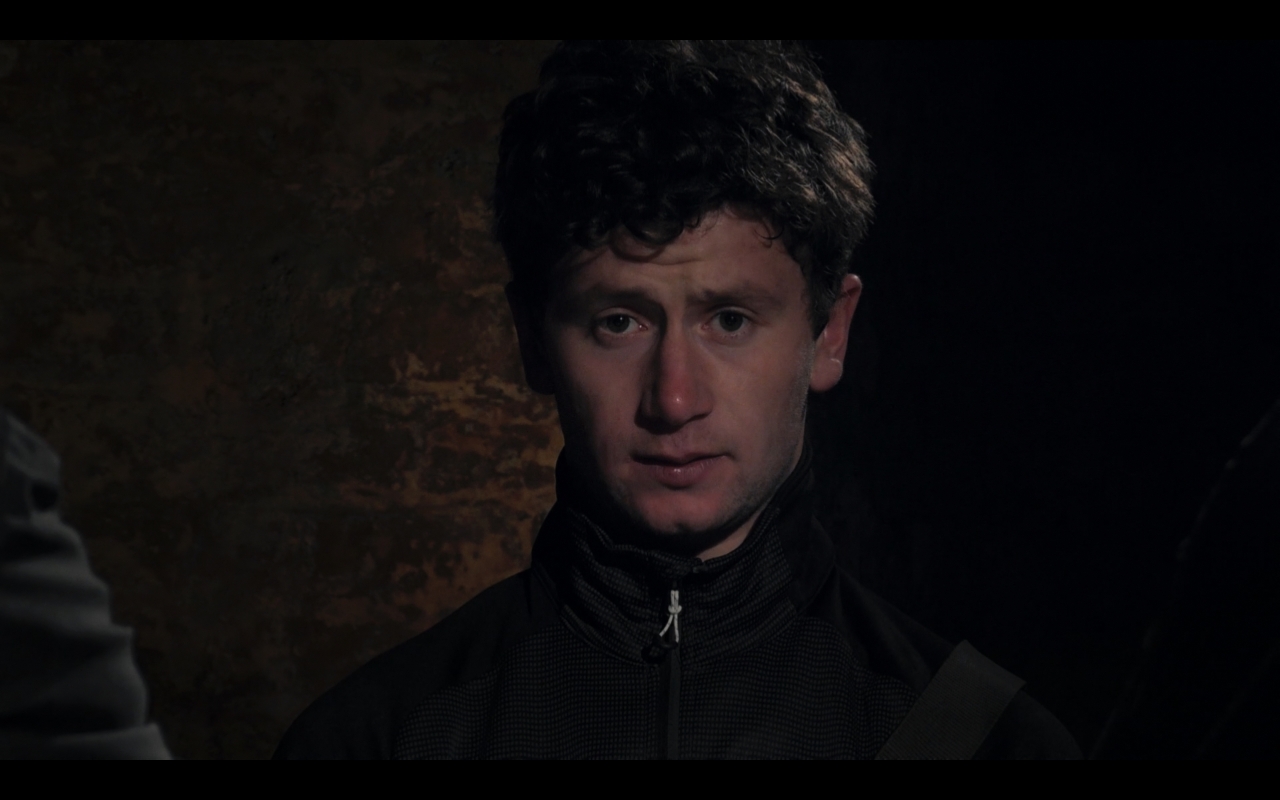 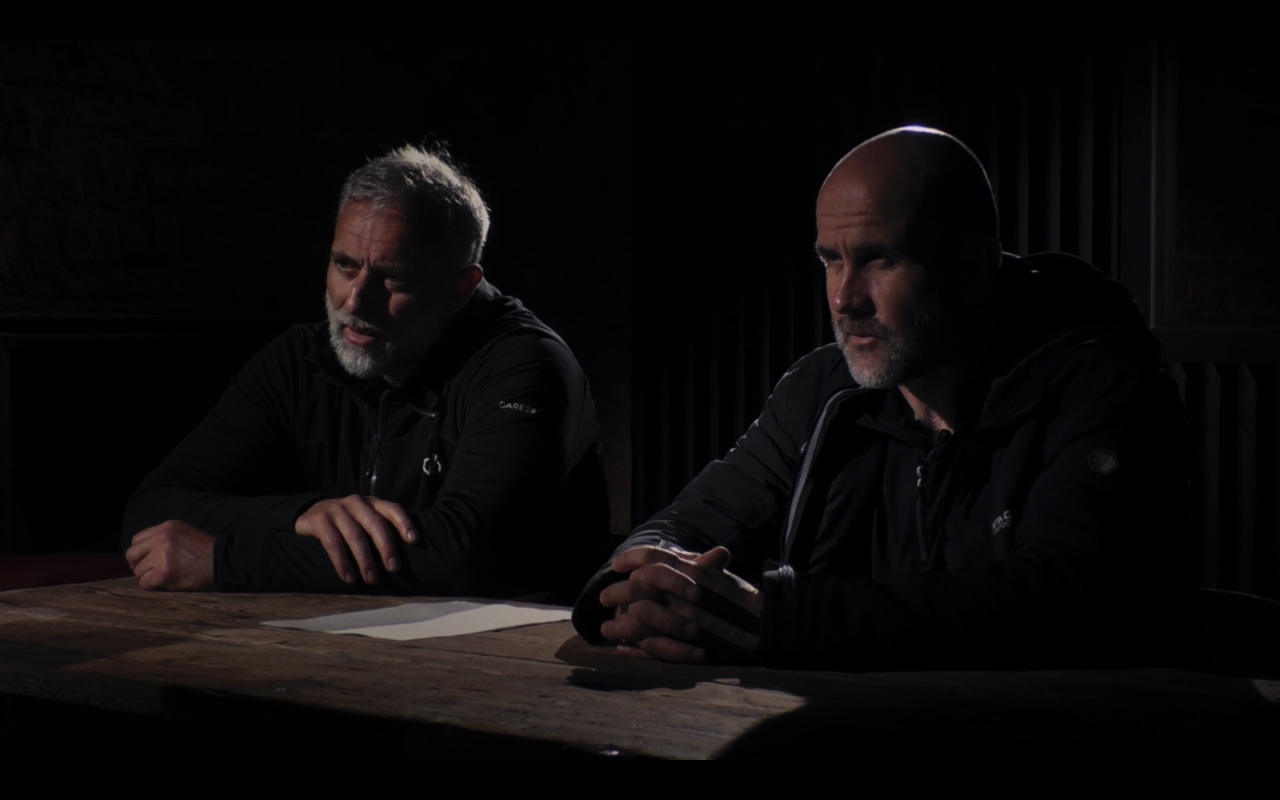 The Ballyhar man - known as Number 8 on the gruelling special forces selection course - seemed unprepared for challenges and strict instructions from Chief Instructors Ray Goggins, Alan O’Brien, Ger Reidy and Robert Stafford - all known as DS - who claimed he had "an attitude".

Oisin, who completed a tough sea swim at the start of the programme, explained early on to the camera how he thinks he is "pretty resilient" but doesn't like "being told what to do". However, later during the show viewers saw how one DS picked up Oisin's bottle of aftershave and sprayed it on him multiple times, put social media influencer Tdhg Fleming's boxers on his head and also told him to put on his sunglasses and woolly hat.

DS Robert Stafford screamed "stop staring at me" and slated the 27-year-old in front of his fellow competitors calling him "Mr Attitude" also asking him "are we going clubbing, are we?".

Later speaking on camera, the DS explained why they focused in on Oisin, who is one of 20 well known faces on the popular TV show which will air once a week for a total of seven weeks.

"A lot about selection is months and months of training and physically and mentally preparing yourself for something like this and he wasn't prepared for any of those things," Robert Stafford said.

Viewers watched at the end of Episode One as Oisin was hauled in front of all four DS blindfolded as they grilled him on his attitude.

"I got a nice slap to the head while sat in the truck with the head thing on!" Oisin told the Killarney Advertiser this week.

"That was a nice wake up call. It was full on and relentless! I found the swimming very difficult."

Viewers will have to wait until next Wednesday night at 9.30pm to see how he gets on.