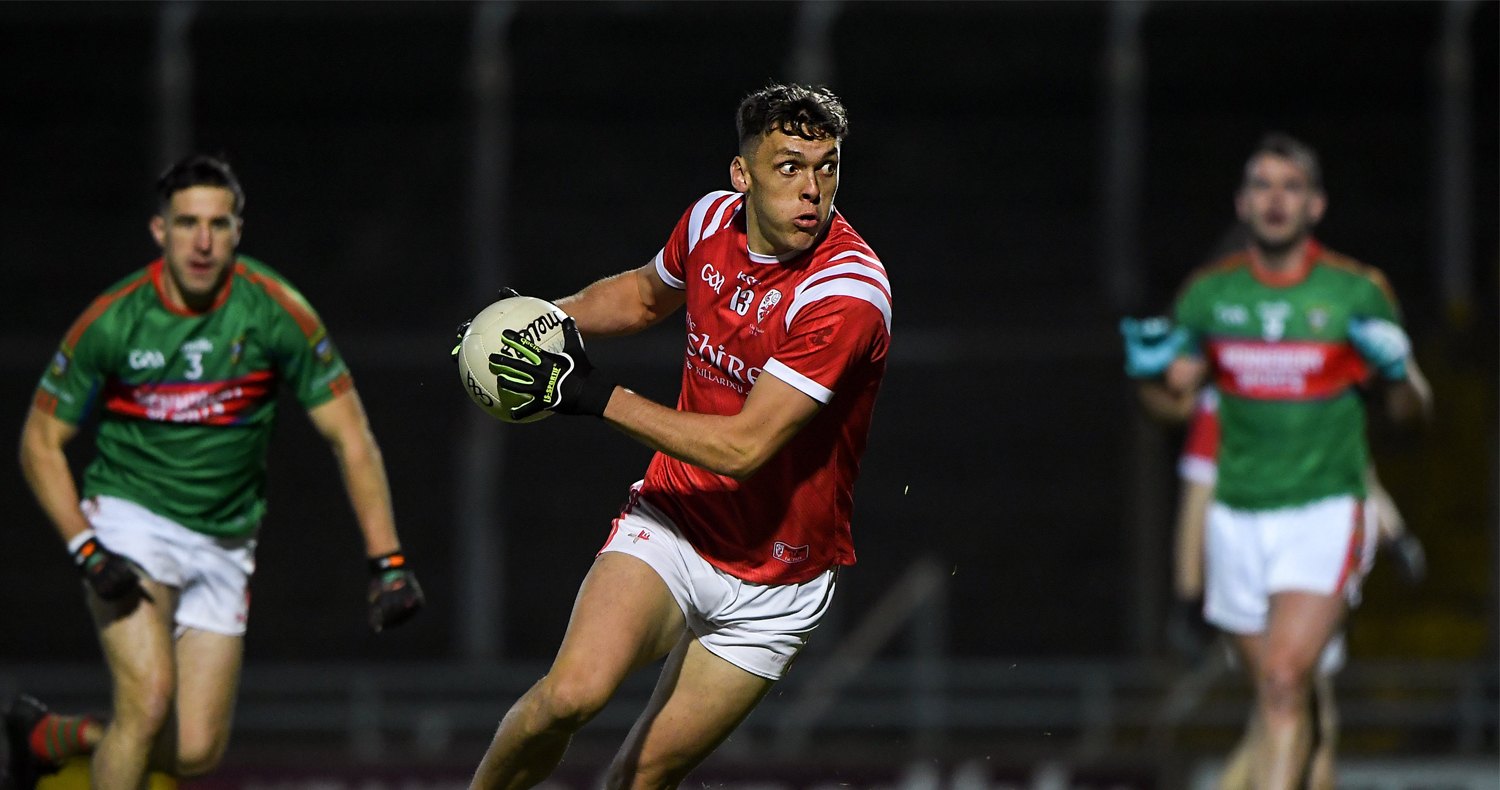 David Clifford will lead East Kerry into battle as they get their 2022 title charge up and and running against a Jack Savage-less Kerins O'Rahillys. Photo: Matt Browne/Sportsfile.

When Jack Savage emigrated to Dubai this past week, the world of Kerry club football shifted every so slightly on its axis.

First things first: fair play to the man and good luck to him. The way things are going in this country at the minute I think we can all agree that he has the right idea in getting as far away as possible, for a while at least.

His departure is a major setback for his club, Kerins O’Rahillys, however – and it could well have a knock-on effect for the Kerry Senior Football Championship as a whole.

Rahillys’ first match is against the pre-tournament favourites, East Kerry. With Savage, who is their only current intercounty forward and their scorer-in-chief, Rahillys would have some hope. Without him, it frankly becomes difficult to see how last year’s beaten finalists are going to get enough points on the board to cause an upset.

The fact that this is East Kerry’s first game is significant. Their group is difficult on paper – the Group of Death according to some of us in the media – so there absolutely exists a timeline where they don’t even advance to the next round, let alone reach the final and claim their third title in four years. But in this timeline they more than likely start slowly, as district teams sometimes do, and the clubs around them capitalise on momentum they have already gathered pre-County Championship.

Rahillys have some of that momentum having safely navigated their way through the Club Championship and into October’s final, but without Savage and Cormac Coffey (who has also moved abroad for work), their hand is weakened.

East Kerry are stacked. First of all they have the Footballer of the Year in waiting and his brother, who is set to pick up his second All-Star in a row.

Add to that the best of the rest from some very decent intermediate clubs including, for the first time in a long time, the Killarney Legion, and you’re looking at a really formidable panel of players. All told, there are upwards of 16 current or former county men potentially available to them this season.

The new format – group and knockout – will benefit the district sides in the long run as it will guarantee them more games, although I’m not sure if any of them will challenge East Kerry in a meaningful way this time around.

Despite their spotty form this season, the most serious competition could still come from the top club teams, i.e. Dr Crokes and Austin Stacks.

Stacks were quite poor, I thought, against Crokes in the final group game in the Club Championship, but in fairness to them they were down bodies. Dylan Casey and Greg Horan are big losses for them and there was also no sign of two of their main attacking threats in 2021: Darragh O'Brien and Kieran Donaghy.

That defeat against Crokes leaves the reigning champs facing into a relegation playoff against Kenmare, unless they reach the final of the Kerry SFC, that is.

It’s often wheeled out as an excuse for an underperforming team but Crokes really are in transition at the moment. Their starting 15 is as young as it has been in a very long time; new manager Brian McMahon is very evidently phasing out some of the older guys and blooding younger players in the white heat of the championship.

There is talent there – I like what I’ve seen of Neil O’Shea, Evan Looney and Cian McMahon – but the reality of the situation is that the veteran players whose roles are now changing are some of the best players the club has ever produced. Kieran O’Leary, Mike Moloney, Daithí Casey, Johnny Buckley… Guys like that aren’t easily replaced.

It will take time, but even so they still have one of the strongest squads in the county. Shane Murphy, Fionn Fitzgerald, Gavin White (injured), Mark O’Shea, David Shaw, Micheál Burns and Tony Brosnan would probably start for any team in Kerry, and for that reason they have to be considered serious challengers.

Don’t sleep on Templenoe, either. They really impressed during the Club Championship and judging by the major scalps they've claimed over the past couple of years, they are more than capable of going deep into the competition.

It is hard to look beyond East Kerry, though. They may be in the Group of Death but they appear to be the ones wielding the scythe. 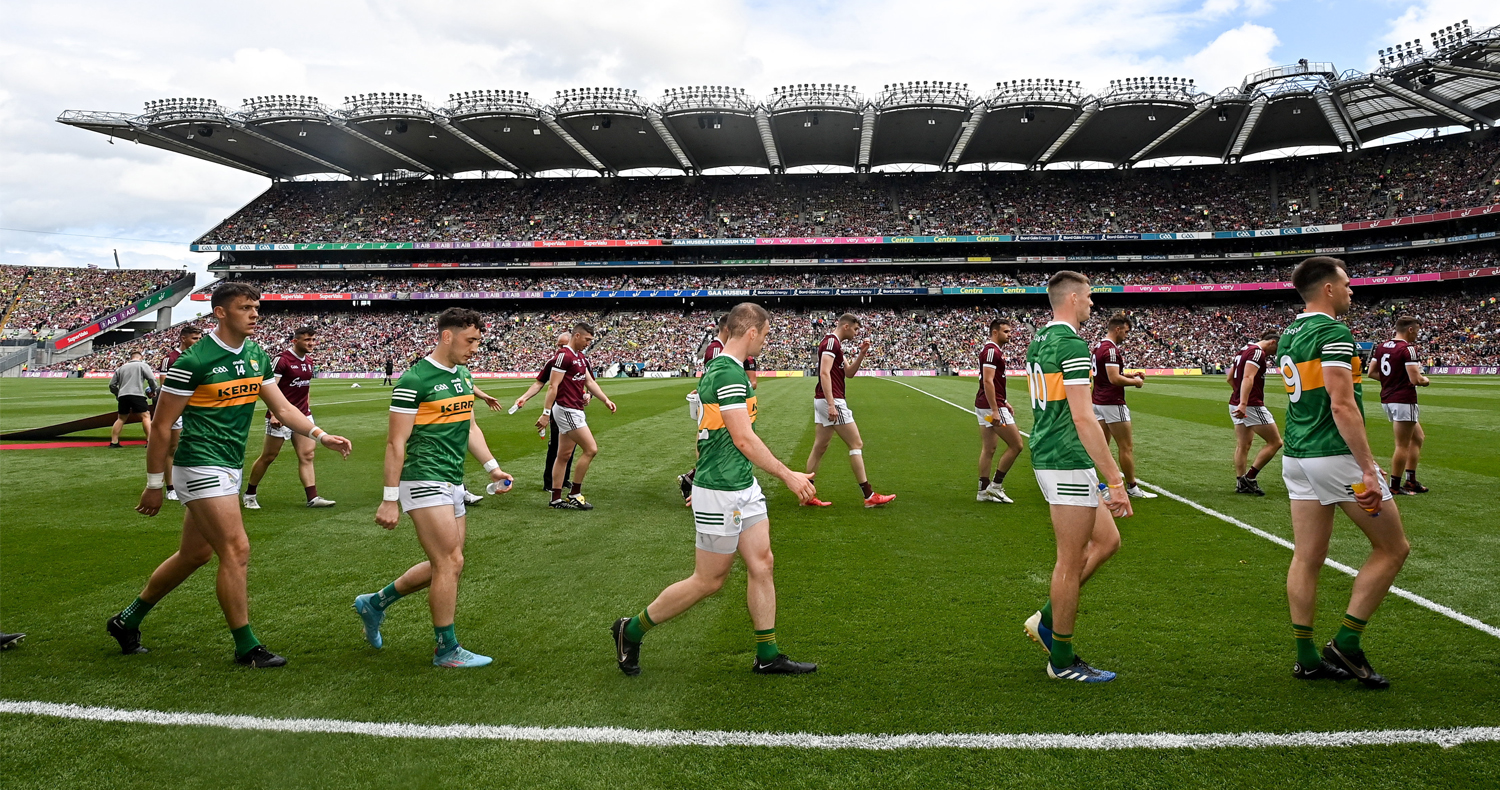 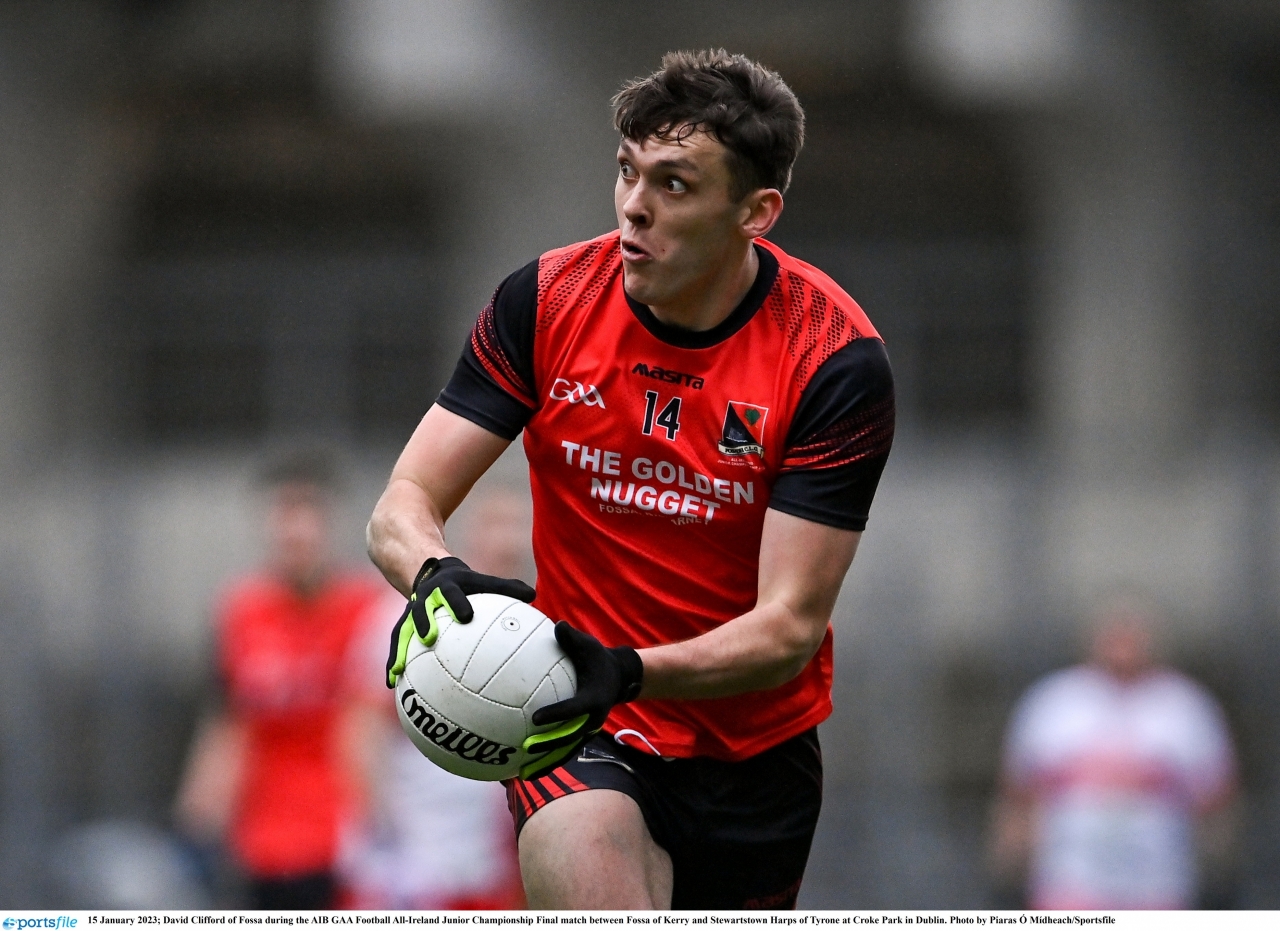 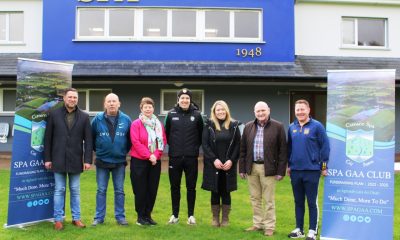