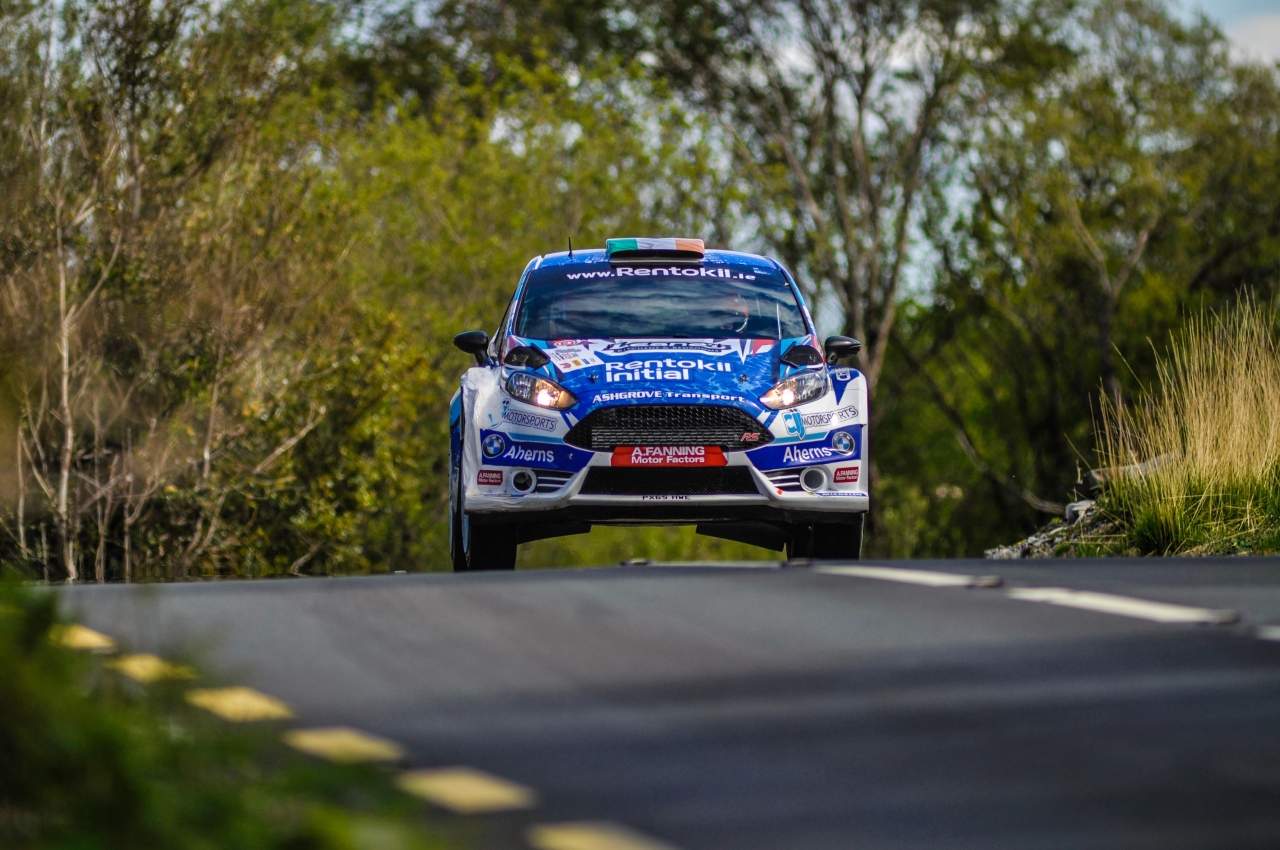 Killarney and District Motor Club has announced new sponsors for the 2022 International Rally of the Lakes.

The rally will have three-title sponsors for the 2022 edition of the event, with Rentokil Initial and Aherns.ie Motor Group joining the The Gleneagle Hotel and Apartments for the first time. Ordnance Survey Ireland (OSI) continue as associate sponsors.

The 2022 International Rally of the Lakes, scheduled for April 29 to May 1 will comprise of 15 stages in a mix of classic Killarney tests and some brand new roads that will be revealed closer to the event.

"I am thrilled to now also be associated with the Rally of the Lakes, especially, given that the Rentokil Initial brand is already indelibly embedded in the Killarney Historic Rally. It’s further example of how a global brand can act locally,” said Michael O'Mahoney, Managing Director of Rentokil Initial.

It is also the first time Aherns Motor Group have come on board as associate sponsors for the rally of the Lakes.

The Castleisland-based garage has been a long-time supporter of the event and brothers Pat and Paul Ahern are both former entrants.

Paul is Head of Business with Aherns.ie Motor Group.

“We are a local company based in Castleisland and are grateful for the support our customers have given us over the years. We have been involved in the rally for many years as competitors, stage sponsors and programme sponsors so it is great to now support the event as official sponsors as all the brands we represent, including SEAT and Mazda, have a rich history in motorsport. BMW and Opel have also won previous Rally of the Lakes and many of our customers get great enjoyment from the event also. Huge thanks has to go to the motor club for getting the Lakes back on the road and I’m sure they will make this year's rally one of the best yet,” he said.

The Gleneagle Group has been involved in the rally since its inception in 1979.

"After a two year hiatus due to the COVID-19 pandemic, we are delighted to welcome the rally back to the Gleneagle and the town of Killarney. It has been a challenging number of years for everybody and the May Bank Holiday Weekend was not the same without the Rally of the Lakes being ran in the town. Clerk of the Course Darren McCormick and his team are busy planning the event and I would like to wish them all the best as the event begins to take shape,” said Patrick O'Donoghue, MD of The Gleneagle Hotel.

This edition will mark a special year for the event, as it's the first time a second generation Clerk of the Course takes charge.

Darren McCormick, whose father Gary McCormick previously took charge of the event, said: "After two years with no rallying due to the pandemic, it is fantastic to be able to welcome our new sponsors Rentokil Initial and Ahern's Motor Group on board along with our long-term sponsors The Gleneagle Hotel and Ordnance Survey Ireland as sponsors of the 2022 International Rally of the Lakes. Plans are well underway for this year's event where we have decided to choose a compact route with stages in close proximity to Killarney, taking in some of the most challenging classic stages along with adding new stages over the two-day event with centralised service each day.

Killarney and District Motor Club Chairman Dan Keane added that he's grateful to Darren and his team for their hard work so far in what is shaping up to be a fantastic event.

"I would also like to thank Rentokil Initial, Aherns.ie Motor Group, The Gleneagle Hotel and OSI who, in extremely challenging times, have generously sponsored the event. I look forward to welcoming everyone back to Killarney on the May Bank Holiday.”

Dr Crokes girls get fuelled up for new season ahead

Use Eurowave for targeted inch loss