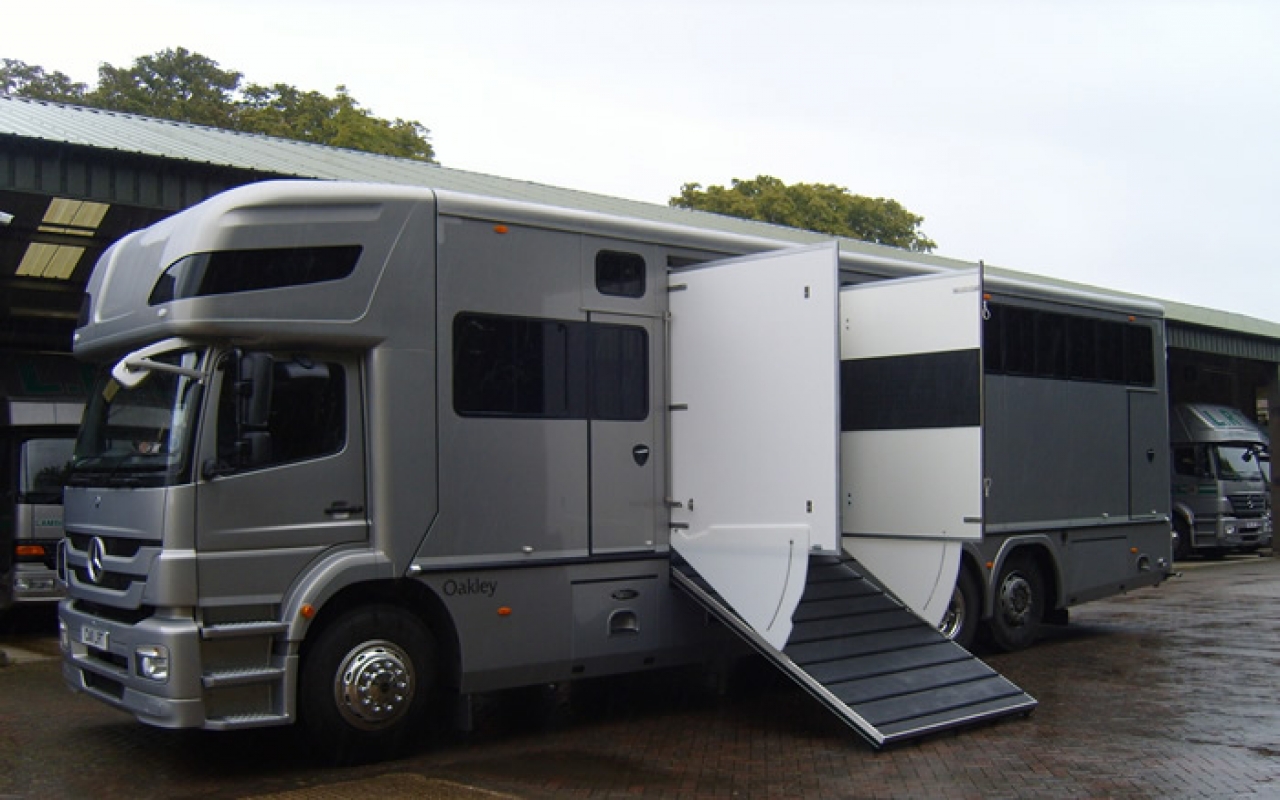 CONVOY: Oisin Murphy will drive one of these horse boxes to Ukraine this weekend. Photo: Lambourn Racehorse Transport

Champion jockey Oisin Murphy is preparing to drive a truck full of aid to Ukraine on Sunday. 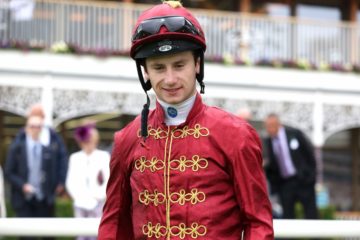 He will join a group of British horseracing personalities and they hope to bring between eight and 10 horseboxes, supplied by Lambourn Racehorse Transport to Ukraine next week.

Unlike other aid convoys, this one will not be stopping at the Polish border but instead will cross into Ukraine to the town of Przemysl, near Lviv, which has been under repeated Russian attack in recent days.

After helping volunteers unload their donated cargo they will bring back horses that have been left abandoned after their owners were forced to flee the country.

The mission is the brainchild of retired horse trainer Charlie Mann who ran a similar operation during the Bosnian War in the 1990s.

“The timing suits me, so I’ll be driving,” Oisin, who is on a break from racing due to personal reasons, said. “I jumped at the chance. We go out Sunday and while there is no timetable I expect we will be back by Thursday. We have been told there are animals out there that need to be re-homed so we will be returning with horses.”

Mann decided to organise the convoy as one of his former employees was from Ukraine.

“His mother is in Odessa and his sister is in Russia and we had to do something,” Mann said. “I could give a charity £1,000 but you don’t feel like you’re doing anything. Hopefully this is more and it might make a difference to somebody. Good on Oisin. It’s great to have him on board and I hope he’s as good a driver as he is a jockey.”