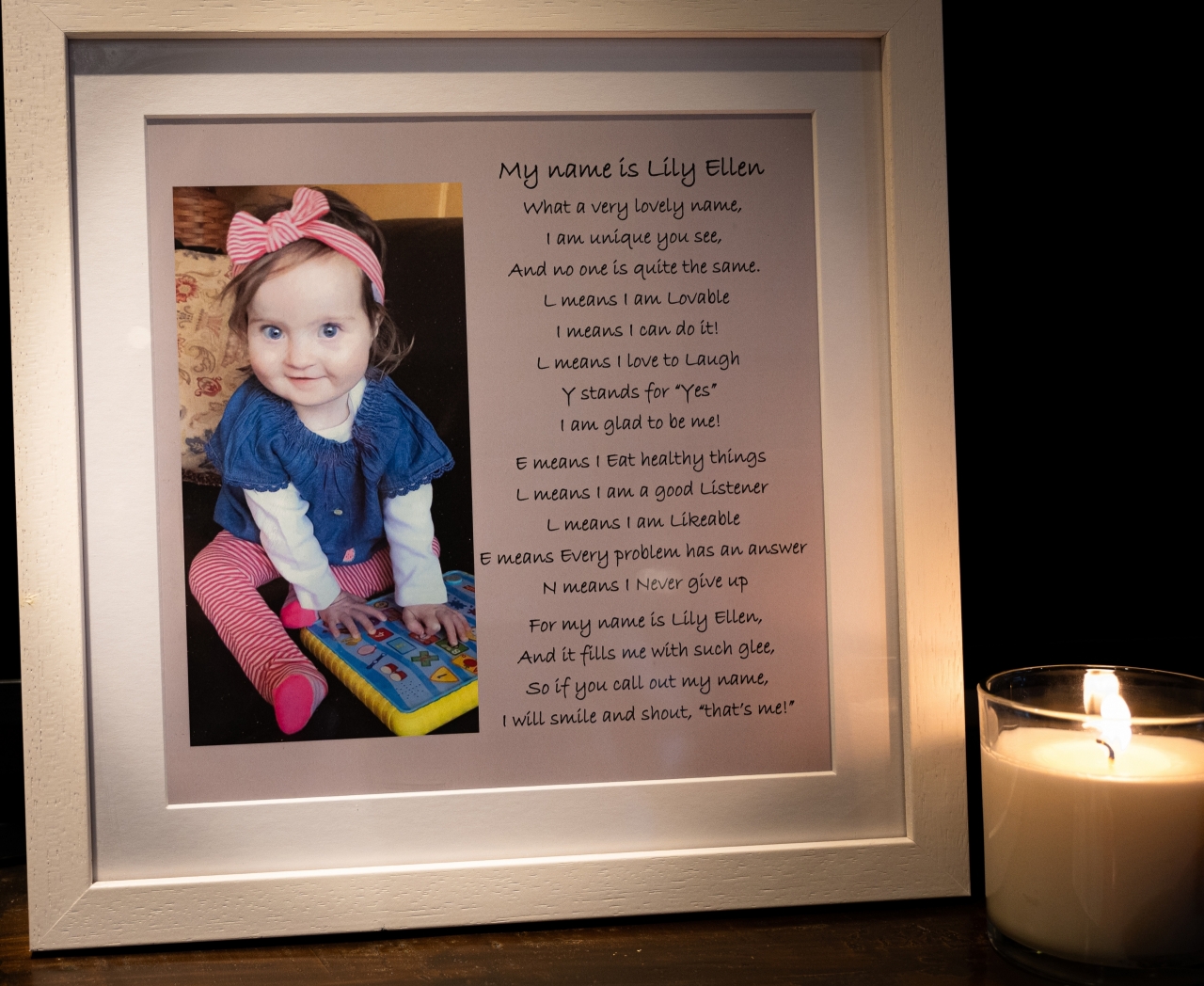 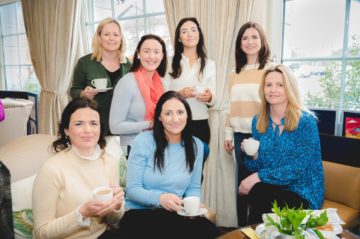 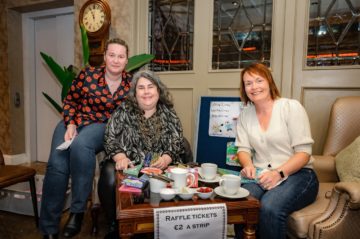 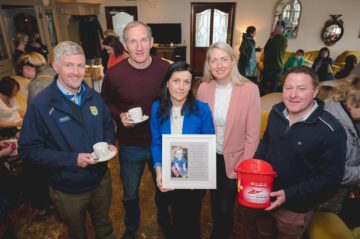 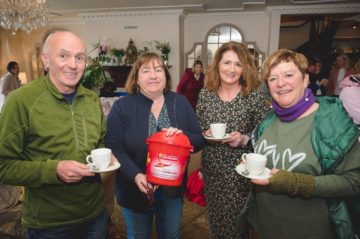 Staff and parents from Lissivigeen National School organised a coffee morning in the Royal Hotel to remember 20-month-old Lily Ellen Daly, daughter of Michael and Caroline Daly from Lisheenacanna, Ballyhar, who passed away in February last year from complications with Pulmonary Vein Stenosis (PVS).

Lily Ellen's final journey from home to Cork hospital was made using the Irish Community Air Ambulance (ICAA) so the event was to raise awareness and necessary funds for the charity service.

Initially the school was organising a non-uniform day to help the children understand the importance of the service, Lily Ellen's aunt Margaret Daly, a Senior Infant teacher at Lissivigeen NS, told the Killarney Advertiser.

"We've been teaching the children about the Irish Community Air Ambulance all week," she explained.
"They're the future paramedics and pilots and it's about teaching them about the service which is not Government funded. Initially it was going to be a non-uniform day but the Parents Association kindly decided to run a coffee morning alongside it."

She added that the support yesterday was "just phenomenal".

"The school community in Lissivigeen is remarkable, there's something very special there. People were dropping in things for the raffle and vouchers all week and donating. It's about creating awareness for the kids and to keep the memory of Lily very much alive."

She also thanked the staff at the Royal Hotel who were "amazing" on the day and added that Donie Lucey from ICAA will be at the school today (Friday) to speak to the children about the important service.