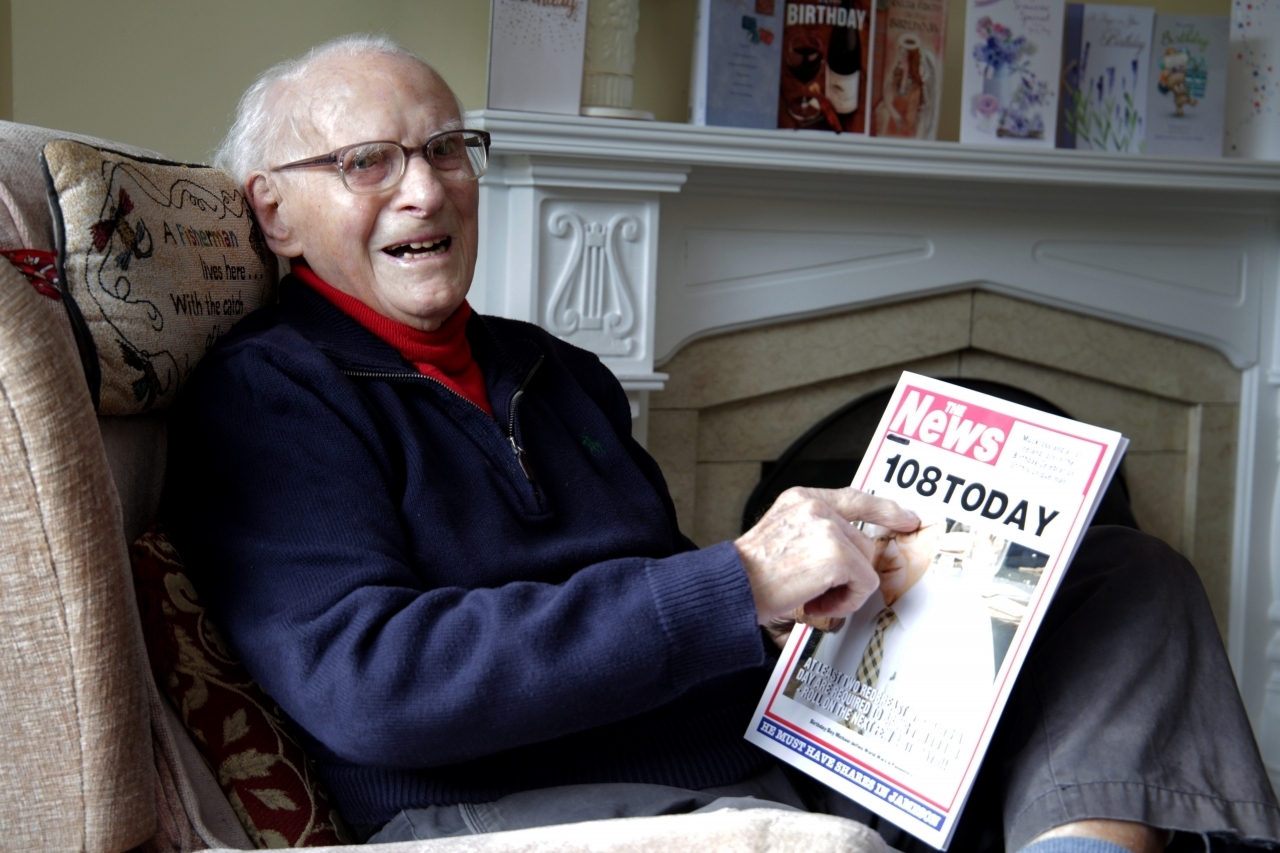 OLDEST: Michael J O'Connor one of Ireland's oldest men was driving up until the age of 104 and had put his longevity down to a daily glass of whiskey. Photo: Michelle Crean

One of Ireland's oldest men - who would have celebrated his 109th birthday this October - has sadly passed away this morning (Sunday). 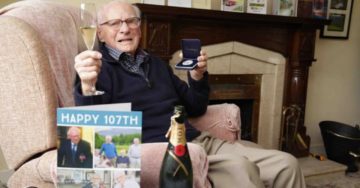 107: Michael J O'Connor from Muckross believed to be Ireland's oldest man pictured celebrating his 107 birthday at home. He had put his longevity down to a daily glass of whiskey. Photo: Michelle Crean

Michael J O'Connor who lived in Muckross for over 40 years passed away in Kenmare Community Hospital.

Michael was born in Glencar in 1913 and wasn't expected to live past the age of six after contracting the Spanish Flu. He also lived through the War of Independence, the Civil War, World War One and Two.

Michael, who worked at sea and then went onto a career in aviation, also remembers the only mode of transport being a horse and cart to get from his home place to Killarney for shopping - to later in life experiencing the contrast with two trips on a Concord to New York.

Michael also went from using the social media of the day - Morse code - in his early career, to later learning to how to send text messages.

"I was born in Glencar to Daniel and Bridie, I travelled the world for five years, three in the last war," Michael previously told the Killarney Advertiser.

"I then changed to aviation in the early '40s and stayed in aviation for the rest of my life based in Ballygreen between Shannon and Ennis."

"I built a holiday home up the side of a mountain a few years before I retired. Then, when I retired, I sold the house in Limerick and have been here ever since. There's no nicer place in the world - and I've been around most of it!"

He was driving up until the age of 104 and had put his longevity down to a daily glass of whiskey.

Get ready to celebrate Independence Day of Ukraine