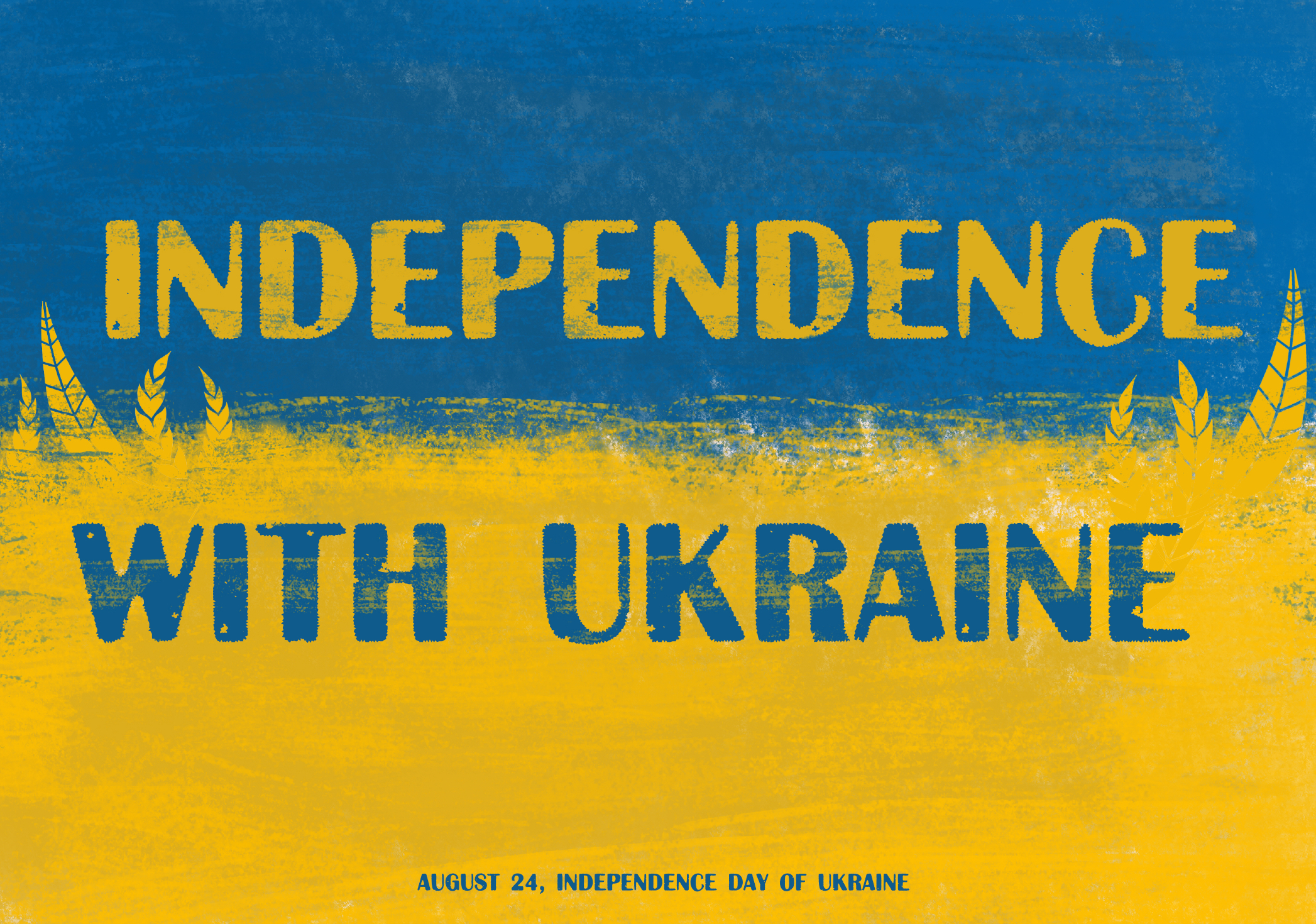 This Wednesday (August 24) is Independence Day of Ukraine and Killarney people are being invited to help the Ukrainian community to celebrate together. 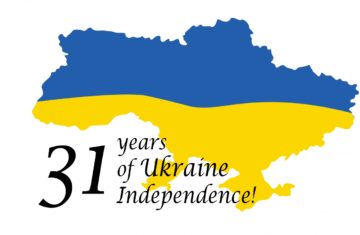 Traditionally, on this day, Ukrainians gather together to celebrate liberation from the long-term domination of Russia within the framework of the forced formation of states in the Soviet Union.

More than two thousand Ukrainians in Kerry also plan to celebrate this day together which is now in its 31st year.

So, how can you join in the festivities?

Decorate your home or the window of your office or bar with the blue and yellow flag of Ukraine. Show how you support Ukraine. We can also send you a PDF mock-up of the poster, which you can print yourself and display in the shop window. You can contact krasnenkova@prhouse.com.ua for the mock-up or take from here: https://drive.google.com/drive/folders/1eTsx0SMPdUkWdpqRF1MXd7citGm2VbPM?fbclid=IwAR3lun0q-KzBffSEiRQNE7G5O6IEKmqKfy0jCmHJryfBnKG62GSHuvXpY-o )

You could attend a concert of Ukrainian music at the ANAM Cultural Centre in Killarney (V93 D628) on August 24 from 4pm to 6pm.

There'll be singing and dancing. Join the flash mob in blue and yellow clothing.

Also, come to watch an Ukrainian film with English subtitles 'The Rising Hawk' an American-Ukrainian feature film made in 2019 directed by Akhtem Seitablayev and John Winn, an adaptation of the historical novel of the same name 'Zakhar Berkut' by Ivan Franko.

The film's slogan is 'Freedom is my Essence'.

We will gather in the hall of the Great Southern Killarney Hotel, Avenue, Killarney, (V93 R866). It starts at 6.30pm.

All events will be open and free. Ukrainians will be happy to see all the Irish guests at their holiday!

Many thanks for the help in the organisation to our new friends from the Town Hall, Chamber of Commerce and Tourism and the Great Southern Killarney. 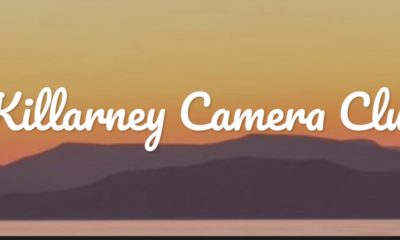