The Kerry Road Race Championships will take place on a new 15km course near Beaufort on August 22.

The honour of hosting the annual Kerry Road Race Championships is divided amongst the biggest clubs in the county. Tralee Manor West Cycling Club, Currow Cycling Club and Killorglin Cycling Club all take turns at organising the event on a four-year rotation system and this year the opportunity to stage the race falls to the local Killarney club.

One of the favourites for the County Championship is local rider Conor Kissane. The Barleymount-based rider, the current county hillclimb champion, narrowly missed out on the county road racing league title last week.

The final round of the series took place in Tralee on Thursday, August 8. Kissane needed to finish in front his main rival, Tralee Manor West’s Cathal Moynihan, but tactical riding by the Tralee club kept Kissane out of the top six and handed the league to Moynihan.

County league races are run on a handicap system where the elite A1 and A2 category riders start three minutes behind A3 riders and six minutes behind the A4 competitors.

Killarney Cycling Club’s Marcus Treacy (A3) won the Tralee event. Crucially, two other Tralee Manor West riders, Ross Culloty and Owen Moriarty, both A3 riders, took second and third overall meaning Moynihan and Treacy finished on equal points but the championship was decided in the Tralee man’s favour as he had two wins over the season compared to Treacy’s solitary victory.

Kissane finished in the A1 bunch and ended up third in the standings.

“There were five riders in our group,” Kissane told the Killarney Advertiser. “Two from the Tralee club, including Cathal, and three from the Killarney club. There was no way the Tralee riders were going to share the workload to close the gap. There’s nothing sour in these tactics, it’s just the way cycling works. They knew I had to win the race to take the championship.”

Kissane will be hoping to make amends in the County Championships in less than a week’s time. It will be his first time competing as an A1 rider at the same time his home club is the host.

The championship race also runs on a handicap system but each group is only separated by 30 seconds for this event.

“They [organisers] look at the league events as a training race for us and always make us work that little bit harder,” Kissane added. “The Killarney club will working together [in the County Championships] and I would hope there will be a Killarney winner at the end of the day.”

Riders that could scupper Kissane and his Killarney Cycling Club colleagues include Moynihan and his Tralee Manor West clubmate Cormac Daly.

Killorglin’s Mike O’Shea, a winner of a round of the cycling league this season, is another dark horse. He is capable of breaking away from the main bunch and launching a solo bid for success. 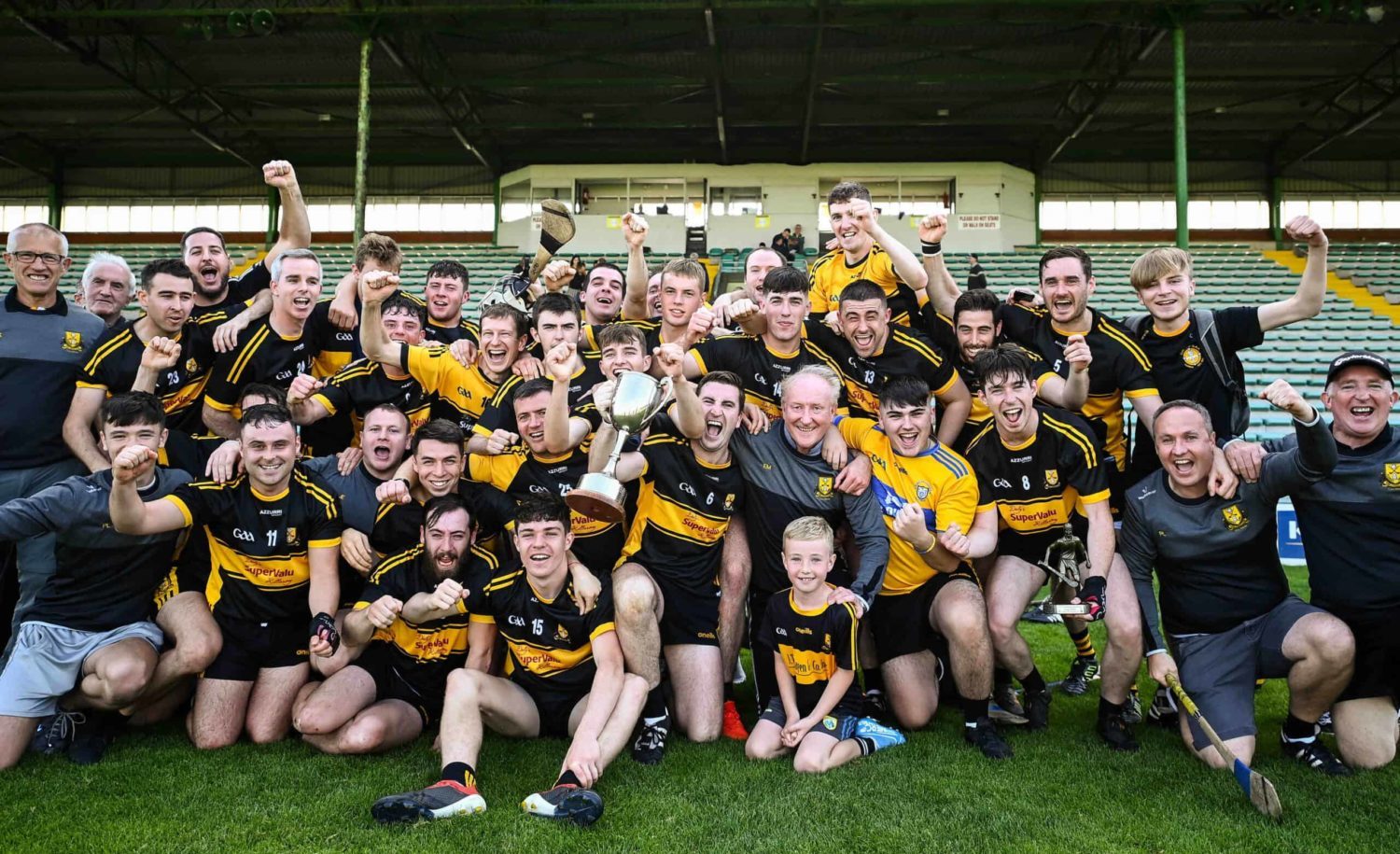 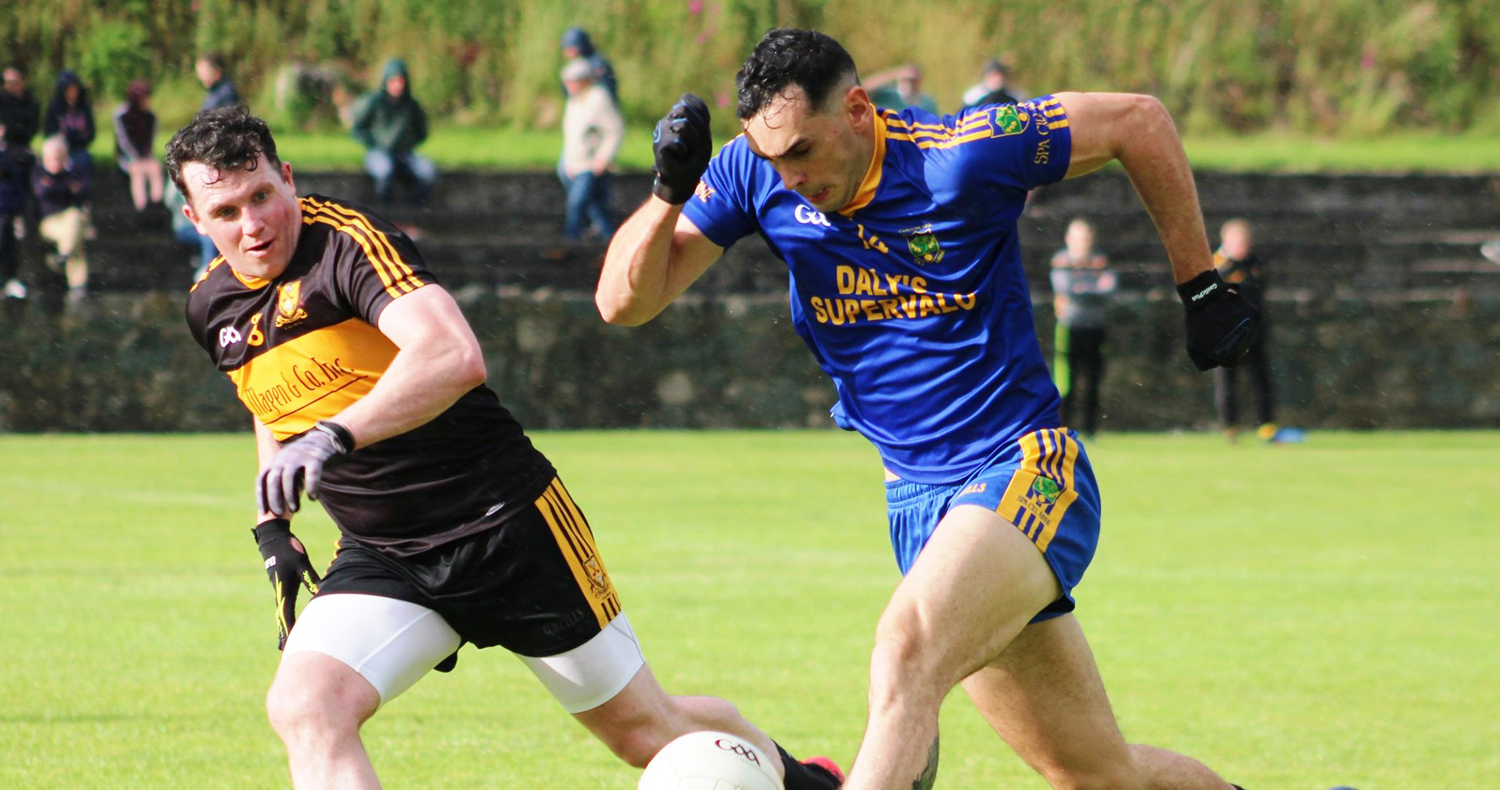 By Michelle Crean After almost 500 days of closures the sense of relief was evident this week as restaurants, cafés...

By Sean Moriarty. The Killarney hospitality sector avoided the worst of the water shortages that affected 55,000 across the county following...

Time to get your skates on!

By Sean Moriarty People of Killarney are being urged to have their say on a new skateboard park before next...

By Sean Moriarty While David Kenny’s Olympic adventure is just beginning, it is over for Monika Dukarska and Aileen Crowley....

By Sean Moriarty The wheels of the plane have finally touched down in Tokyo as a Kerry Olympian undergoes final...