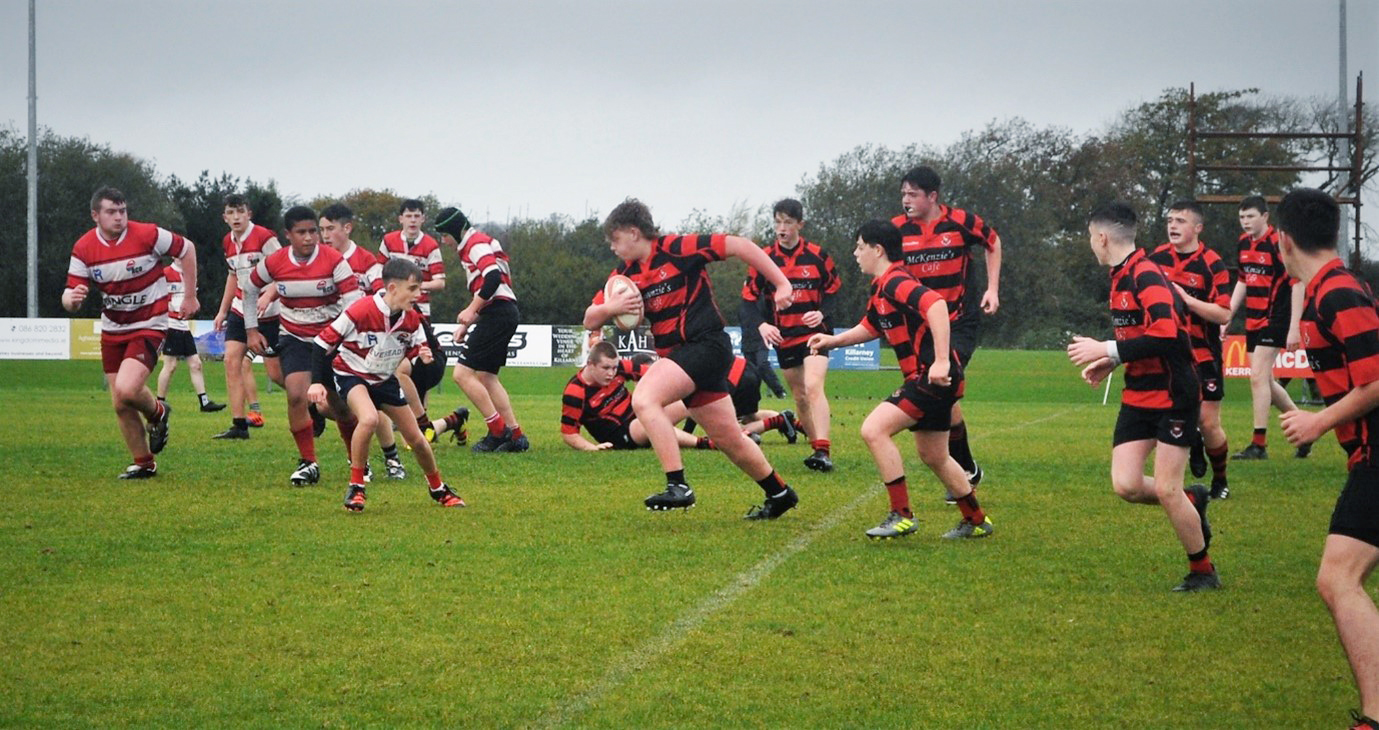 In a low-scoring match in Aghadoe on Saturday, Killarney overcame Rugbaí Chorca Dhuibhne – and the elements - in their final home game in the first stage of the Munster U16 League.

Both teams came into this fixture in excellent form having won their first three matches of the season.

Tight early exchanges were a sign of things to come as scores proved very hard to come by. Killarney started very well defensively despite playing into strong wind and rain, but they were unlucky to lose captain Scott Carlton to injury after just six minutes.

The hosts battled hard under sustained pressure from RCD but they held their nerve to reach half-time without conceding. As they were unable to break the deadlock themselves, the half-time score was tied at zero.

The men from Dingle put up a strong defence of their own in the second half, making Killarney dig deep. The deadlock was finally broken when Shane O’Sullivan slotted a penalty to nudged Killarney into a 3-0 lead. The home team began to feel as though they might just be getting the edge as they created space to attack wide left of Dingle’s defence, but conditions and the intensity of the defence led to a knock-on.

As the match reached its conclusion, neither side had flinched. Matters were eventually decided in the final five minutes.

Killarney managed to get a foothold within the opposition 22 to make a crucial assault on the Dingle line. The clinching score they so desperately sought all day arrived when they found an overlap wide on the right and Dara Stack breached the defence to touch down on the line. The try wasn’t converted but Killarney now had a two-score lead. The heavy lifting was done.

Rugbaí Chorca Dhuibhne kept battling and they cut the deficit with a try of their own in the closing moments, but it was too little too late.

The teams will see each other again soon: they will meet in the semi-final of the West Munster Cup later in the season.

Next up for Killarney is the visit to Killorglin/Iveragh this weekend. They then face Abbeyfeale/Listowel away on the weekend of November 20/21. 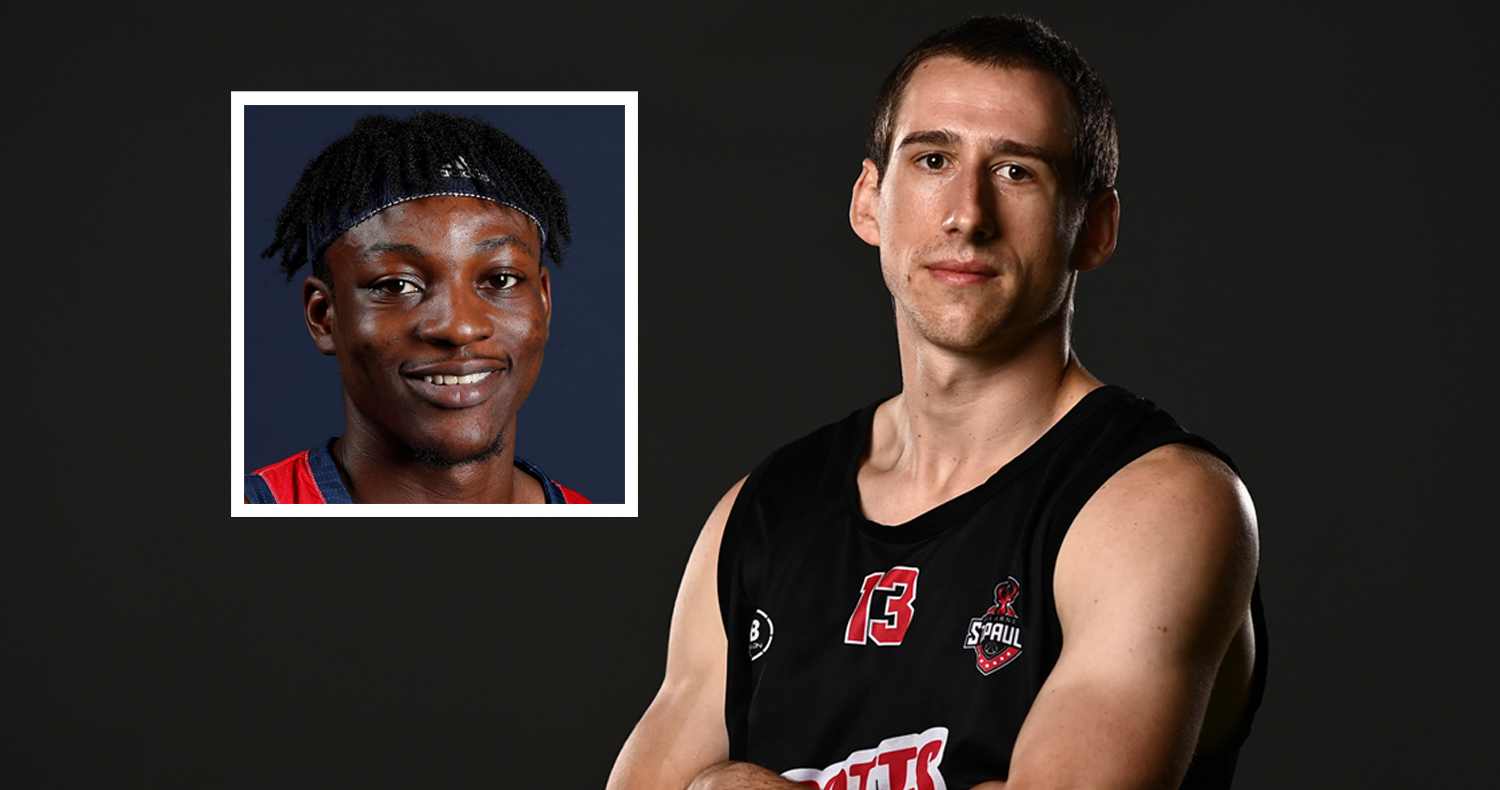