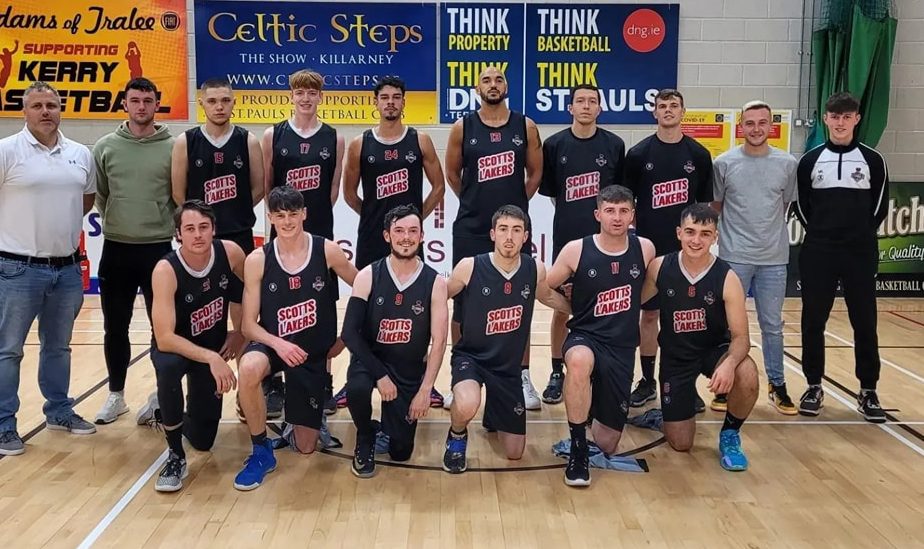 The Scotts Lakers squad who hosted the Waterford Vikings before Christmas.

The first Killarney derby of the season takes place tomorrow (Saturday) at 7.15pm in the Presentation Gym.

The original fixture was postponed back in November as Basketball Ireland had an exceptionally busy weekend of action but a shortage of referees.

Now we face the prospect of the two Killarney sides facing each other twice in a month with the Killarney Sports and Leisure Centre hosting the second instalment on Saturday, January 28.

The Cougars are still searching for their first win of the season but don't let that statistic fool you. If one was to use the recent meetings with Fr Matthews as a yardstick the Cougars got on immeasurably better. They only went down by eight points in that encounter on December 17, on a 83-75 scoreline in the Cork venue.

In Darren Townes they have a Super League winner who has played for two of the top teams in the country: Neptune and Templeogue. The 6'7" New Yorker has averaged 19 points per game and remains a serious threat.

Former Laker Esebio Strijdhaftig will be keen to show his old side what they're missing while the wily Andrew Fitzgerald is enjoying his best season, minutes wise, in quite some time.

Youngsters Jack Lynch and Tommy Bowler are fine prospects and the Cougars will be targetting this game to gain their maiden win.

The Lakers did the double over the Cougars last season, winning comfortably in the Presentation Gym before Godwin Boahen dug them out of a Rich Dunham-inspired battle back in March.

They will be keen to show themselves, their coach and supporters that the Fr Mathews game was a once off and the Presentation Gym will be the best place to show it.

Elsewhere, the St Paul's women's team will take the next step in their National Cup journey this Saturday night when they play Abbey Seals Dublin Lions in the last four. The match will be staged at the Glanmire Sports Hall in Cork.

The Metropolitans won a tight first round game against Templeogue while their quarter-final was a little more routine with a facile 75-44 win over the Limerick Celtics.

As for Paul's, the manner of their recent victories over the Limerick Sport Huskies, SETU Carlow, Limerick Celtics and Portlaoise Panthers has been impressive to say the least and they have qualified for the last four by virtue of a comfortable 87-51 quarter final win over the Huskies. 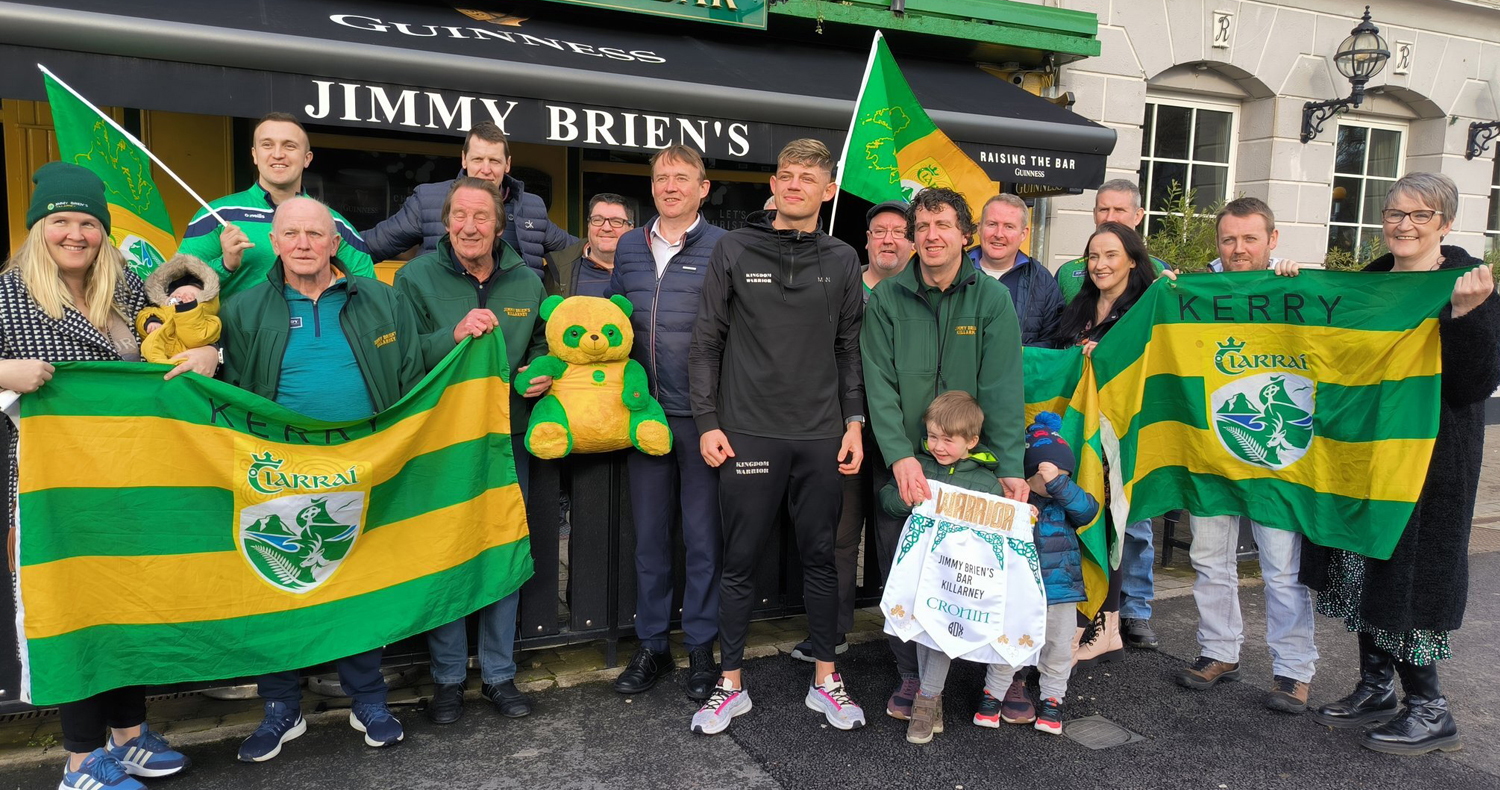 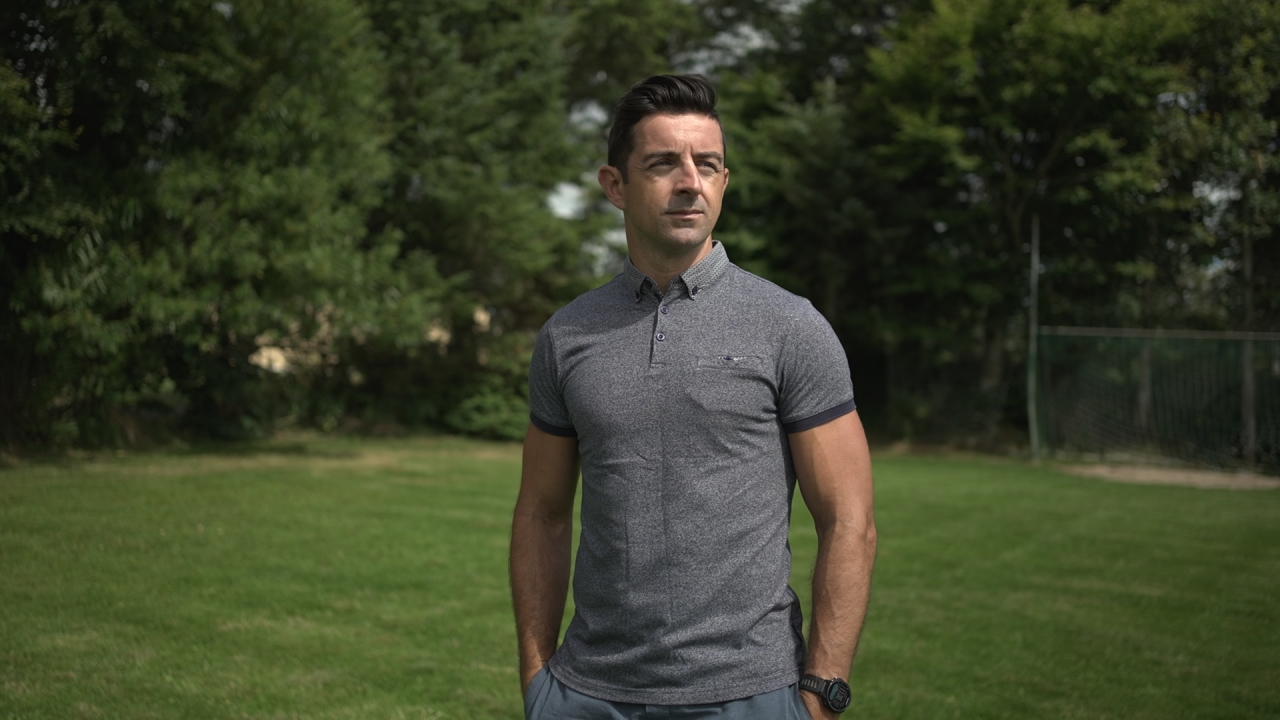