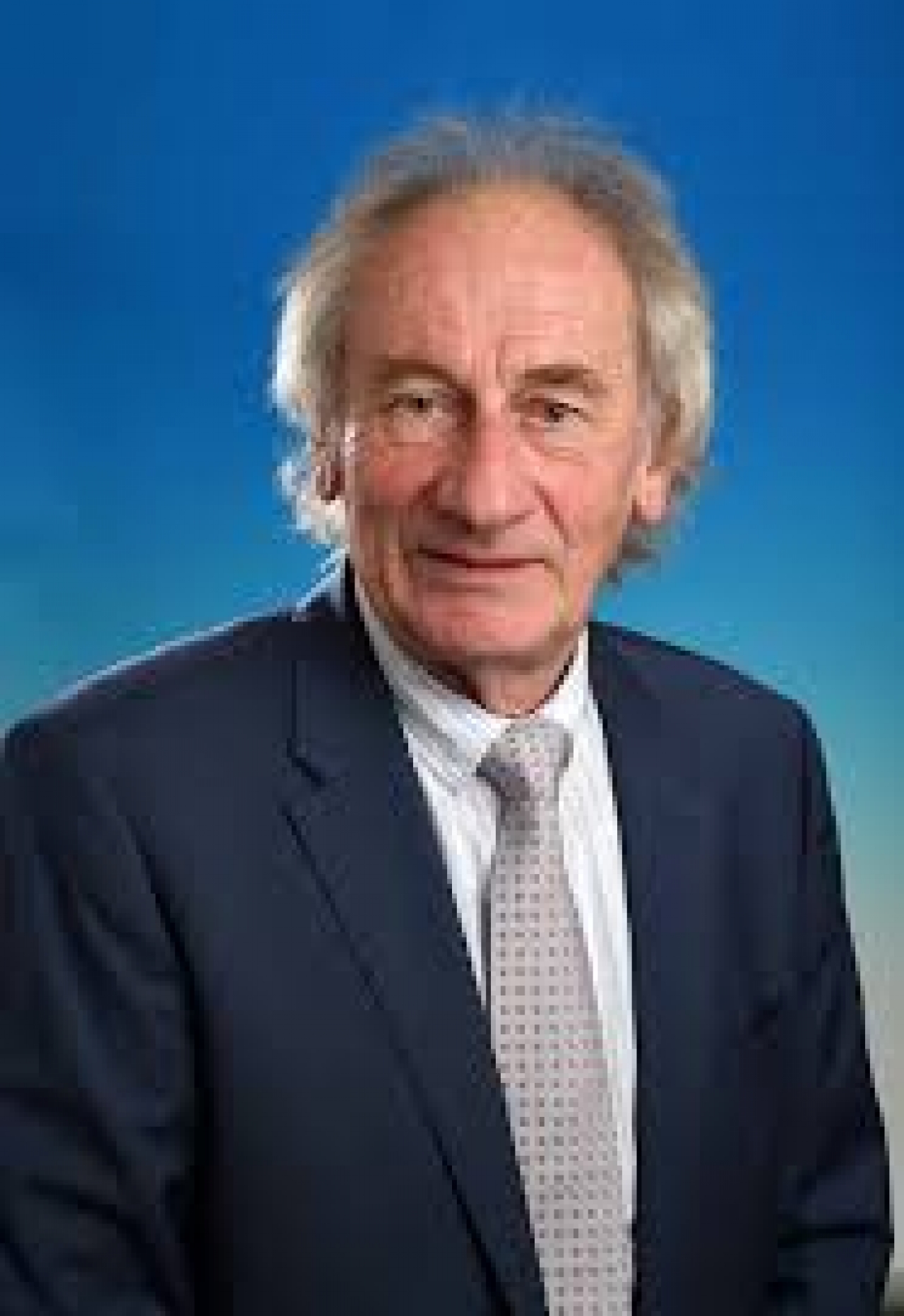 A former mayor of Killarney who is a board member of KASI has become voice of reason following last Sunday’s violent episode in Hotel Killarney.

A total of six people were injured and eight arrested following a fracas at the hotel that is home to a number of people seeking International Protection (see separate stories).

KASI’s role in Killarney is to help new arrivals settle in their new surrounds by offering English classes and guidance on how to access services. It does not influence Government policy in anyway.

He told the Killarney Advertiser that the government has made mistakes in accommodating refugees and International Protection applicants in Killarney but that is not an excuse for people to engage in racism.

“KASI is opposed to all racist commentary, the asylum seekers and Ukrainians are not here of their own ruminations. Some of them are coming from very traumatic situations and have risked life and limb,” he told the Killarney Advertiser.

“We, as a relatively affluent country, must help in the short term until we determine where their future lies.”

However, he added that the government has made mistakes and that too many people were placed in Hotel Killarney and that is leading to the problems witnessed on Sunday night.

“The density of the population is excessive, at the time there was an influx of Ukrainians, and a large number of asylum seekers and emergency action was taken,” he added.

“I hope that the minister will look at relocating people to a more appropriate setting that is in line with their ethnic backgrounds and religious affiliations.”

Cougars to host Lakers in first basketball derby of 2023

400 people living in the same place “not ideal” – Chamber