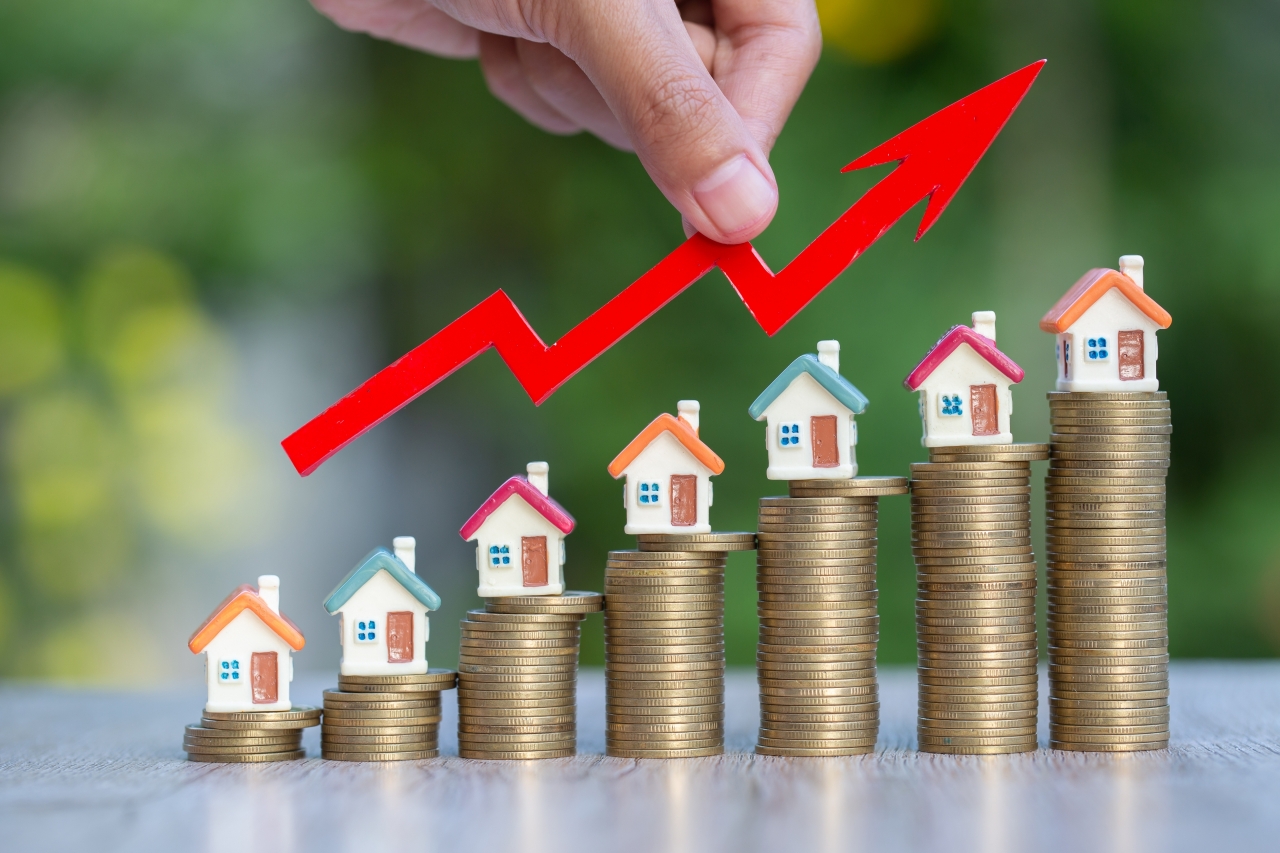 In recent months the rate of property price increases has softened and with that questions have begun to arise around whether a drop in prices could be on the cards. 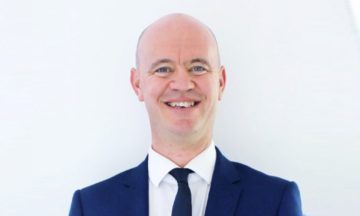 CSO released the latest Residential Property Price Index (RPPI) on Thursday which shows national prices in the year to the end of August rose by 12.2% - the fifth successive month in which the annual rate of house price growth nationally slowed. Since August of last year, the rate of increase had been climbing in double digits, and it peaked in the early part of the year, prior to the change in the economic climate internationally.

There are a huge number of factors that influence house prices. Like any market though, at its heart it boils down fundamentally to supply and demand.

On the supply front, signs are that the availability might be starting to loosen up a little. Demand is deflating too as rising interest rates and inflation push home ownership out of the reach of some.

The European Central Bank have increased rates by 1.25% and the expectation is there will be two further increases before the year end. Central Bank mortgage lending rules also continue to help keep a lid on house price inflation.

But there are ongoing pressures keeping house prices high, and we continue to have a severe shortage of housing.

And then there is inflation. Construction price inflation was running at 14% on an annual basis in July, according to the Society of Chartered Surveyors. The soaring cost of raw materials, labour and other factors continue to make building more expensive. If this continues, the bump in new home supply we saw earlier could tail off – putting pressure on prices.

A third factor at play is that most of the main lenders here have not yet passed those increases on to borrowers - giving home purchasers some breathing space.

Central Bank data released during the week showed average interest rates here remained steady in August, while at the same time across the Euro zone they rose more markedly. There is an expectation though that the banks won’t be able to hold out on passing through the extra borrowing costs forever.

How likely is it then that house prices could fall?

House prices here have recovered significantly since the depths of the post-Celtic Tiger crash. Nationally they now stand at 2.2% above their highest level recorded in April 2007.

From January 2008 they fell for five straight years until June 2013. Since then, there has only been one four-month period beginning in July 2020, at the height of the COVID-19 pandemic, that they have fallen slightly, before recovering strongly over the subsequent 24 months.

That recovery was in large part fuelled by significant household savings accumulated during pandemic lockdowns, along with disrupted supply and pent-up demand.

With demand remaining strong and as supply has not yet caught up, leading experts say it is unlikely prices will fall dramatically anytime soon.

Know Your Rights: Surveillance in the Workplace