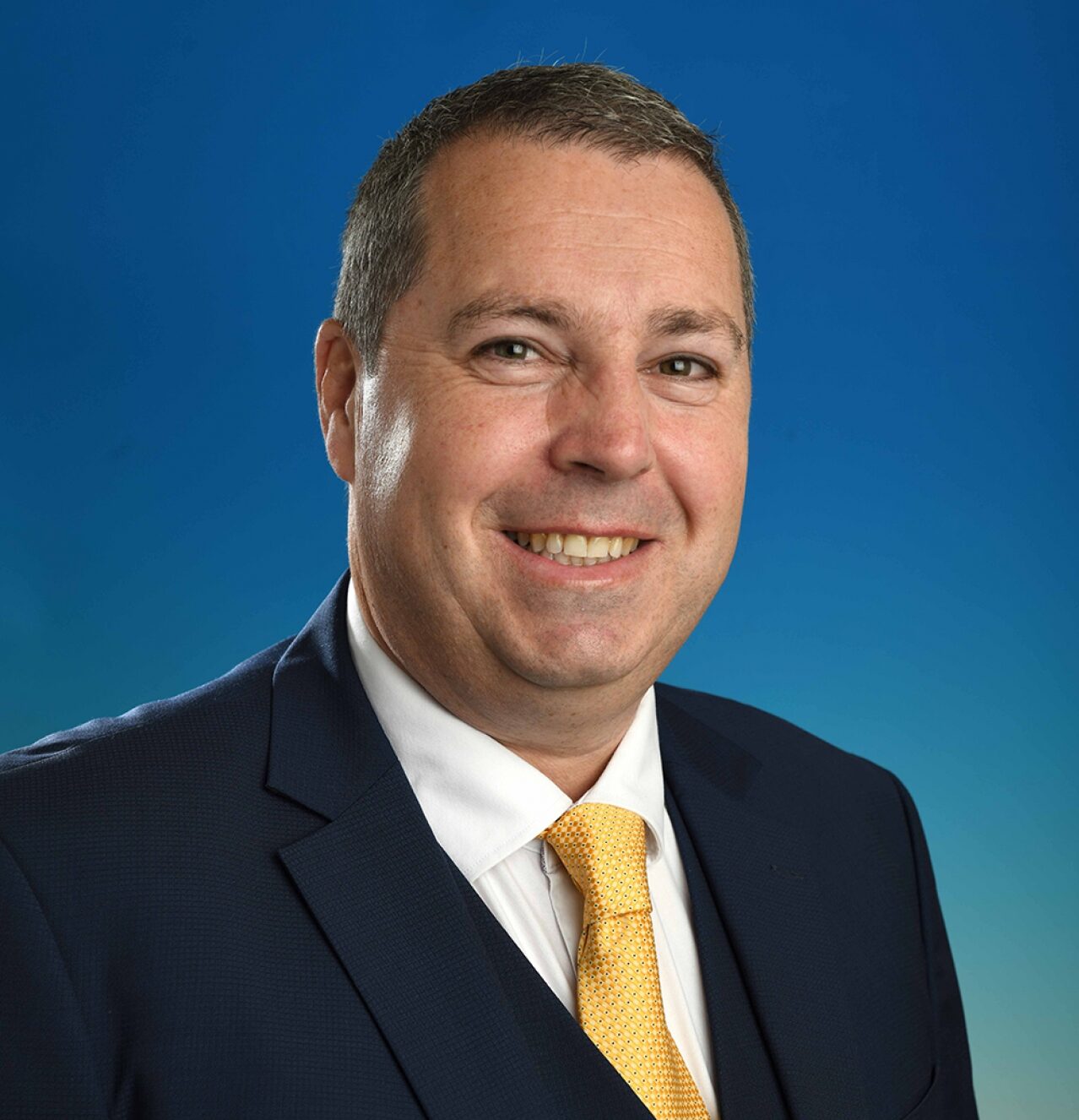 CONCERN: Cllr Niall ‘Botty’ O’Callaghan is concerned that Killarney’s tourism industry is at risk and is calling for Government support.

A local councillor has hit out at the Government this week expressing real fear for the future of Killarney's tourism industry. 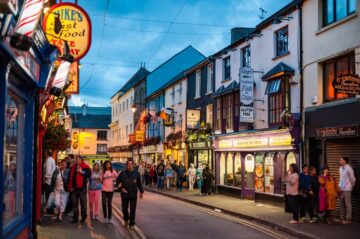 Cllr Niall ‘Botty’ O’Callaghan was at pains to point out that those seeking refuge need to be looked after - but warned that the Government needs to look at the big picture too.

He said that the influx of refugees and asylum seekers will have a serious financial impact on the town next summer and he is calling on all Government agencies to come up with a plan.

He is also going to raise the issue at next month’s Killarney Municipal District meeting.

Outside of Dublin Killarney has the highest ratio of refugees and asylum seekers per head of population in the entire country.

Tourism operators fear that there is a lack of thought too in relation to the long term viability of the industry in the town.

There are 1,304 Ukrainian women and children housed across Killarney town in a number of hotels since they were forced to leave Hotel Killarney two weeks ago.

Many in the town have expressed concern that this is not viable and it will have a knock-on effect on all tourism related businesses over the next few months.

While no one in the tourism industry denies that the refugees need help and refuge - a dearth of available accommodation in the Killarney area next summer is causing real fear amongst operators.

One hotelier told the Killarney Advertiser that one of his regular golf tourism providers is actively not promoting Killarney as a potential destination next year as they cannot get accommodation in the area.

Cllr O’Callaghan has concerns that all who are currently housed in hotels in Killarney have no reason to head into town each night and spend money in local bars, souvenir shops and cafes. They are not taking jarvey rides in the National Park, are not going to the cinema or attending concerts or other events in the town. Allied businesses are closing on a weekly basis.

He and his family operate the Fáilte Hotel on College Street.

“A rumour went around town that I was taking in refugees, the amount of abuse I got was unbelievable,” he told the Killarney Advertiser. “I understand that these countries are on their knees and these people need help, but from an economic point of view this does not make sense. The Government seems to have plenty of money to look after these people but are they going to look after small businesses that are suffering over decisions made by Government?”

Killarney Chamber of Tourism and Commerce acknowledged that there is growing concern locally that the State agencies seeking to house refugees and asylum seekers are merely identifying available beds in Killarney – given its tourism base – but there seems to be very little thought going into providing the related professional services required, particularly access to medical services, school places and support systems.

“The lack of access to proper services is not fair on them, it is not fair on the service providers who are under strain and if the current trends continue, it can only lead to a complete systems failure,” said a Chamber statement.

“We want our town back,” added Cllr O’Callaghan.

Kerry’s tourism industry at risk of being “dismantled”