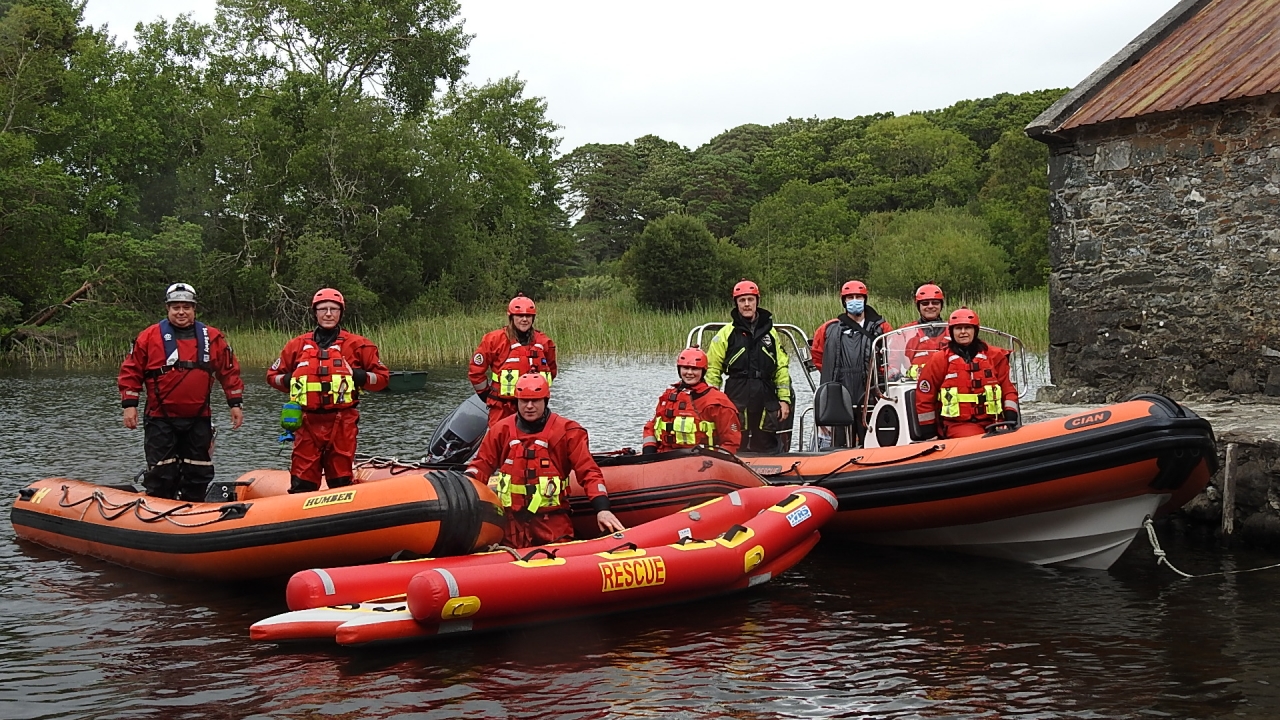 The role of volunteers and the emergency personnel for a local water rescue service will become a lot stronger thanks to funding for additional equipment.

The new equipment will also allow teams to separate into smaller groups to cover a large area when preforming their own operations or when assisting emergency services, such as Killarney Fire Service during the wildfires in April which devastated the National Park.

"This funding is vital for the club, especially during the COVID-19 pandemic as our fundraising efforts have been greatly affected," Michael MacSweeney, PR Officer, told the Killarney Advertiser.

Killarney Water Rescue was established in 1995 following the disappearance of a local man in the Lakes of Killarney. At the time, there was no water rescue service in the Killarney area, which includes several lakes and waterways.

Boyne Fishermen’s Rescue, who are based in Drogheda, were invited to help with the search for the man alongside many local fishermen. Following his recovery, it was decided to establish Killarney Water Rescue for the purpose of assisting in such searches and bring closure to the families.

Since 1995 the club has grown in strength and skill and is no longer only working in the Killarney area.

"The club has been called out to searches in areas as far away as Armagh and has not restricted itself to freshwater operations as we also conduct searches in the sea and coastal areas," he said.

Killarney Water Rescue is an entirely voluntary based service and operates 24/7, 365 days a year and supports other clubs and services such as Kerry Mountain Rescue, Boyne Fishermen’s Rescue, Irish Underwater Search and Recovery Council, National Parks and Wildlife Service, and the Irish Coast Guard.

"We are also a declared resource of Kerry County Council and An Garda Síochána. We are always looking for new members, no matter how little experience they have and would encourage anyone who may be interested in joining to contact us. Visit www.killarneywaterrescue.ie or find us on Facebook!"

Summer’s over, it’s time to focus on fitness

Special invite for whiskey enthusiasts to the Cornerstone Cask Society