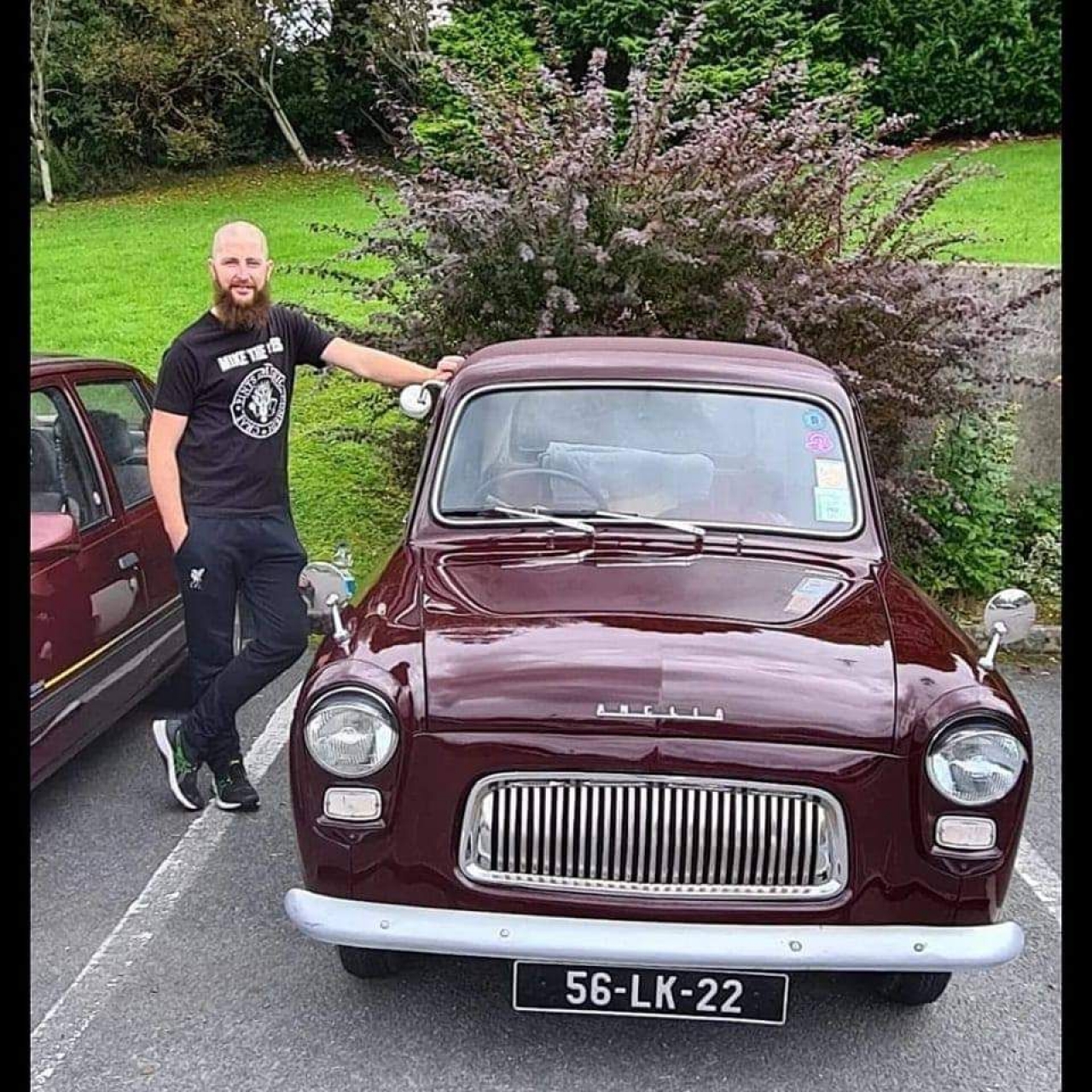 Kingdom Veteran Vintage and Classic Car Club (KVVCCC) has become the first organisation in Ireland of its kind to appoint a Youth Officer.

At the club’s recent Annual General Meeting Alan Fitzell from Lisselton was appointed to this new role to protect the future of the club.

KVVCCC is the biggest car club in Kerry and the only one affiliated to the national federation for such clubs.
It was founded in 1979 and continues to grow and expand to this day. The oldest car in the club is a 1922 Peugeot but there's a growing number of owners of modern classics from the 1980s and 1990s on the club’s books too.

Like nearly every club in the county, KVVCCC is managed by a group that have been in their positions for many years.

Members felt that by appointing a Youth Officer the club would be able to protect its future by encouraging the next generation of classic car enthusiasts to get more involved in activities.

Alan Fitzell accepted that role at the club’s AGM in February and last week attended his first club meeting as a committee member.

“We have a lot of younger members that join and we don’t see them too much afterwards,” he said. “Part of my role is to get these members to attend more shows and runs and support some of the charity events. We also welcome new members.”

The club is preparing for its annual Ring of Kerry Run which will take place in May – further details including date to be announced in due course.