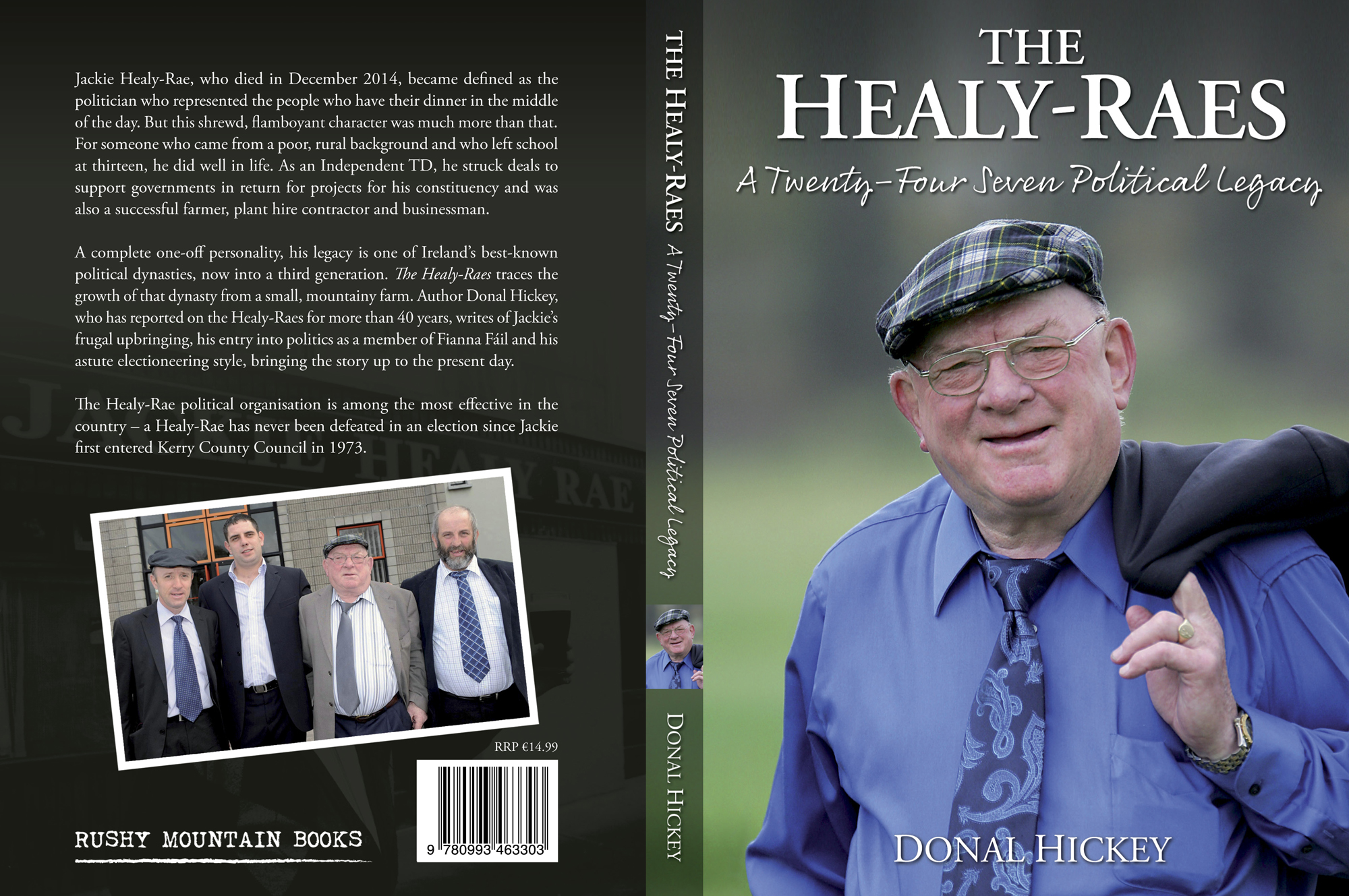 US REPUBLICAN presidential hopeful Donald Trump has been urged to take a leaf out of the Healy-Rae book.

The fame of the Kerry political dynasty has spread to America where the Irish Voice newspaper, read widely by the diaspora, has devoted column inches and website space on IrishCentral.com to the Healy-Rae phenomenon.

Writer Cormac MacConnell, who has been penning a popular column in the New York-published paper for 25 years, says Trump could learn a lot from the Healy-Rae style of politics.

Devoting a recent column to Donal Hickey’s new book, The Healy-Raes – A Twenty-four Seven Political Legacy, he tells Irish-American readers they might think they have a very colourful and flamboyant character in Trump, but he doesn’t match the late Jackie Healy-Rae.

"Jackie Healy-Rae, born in poverty in hard times on a tiny Kerry mountain farm, beats Donald Trump into a cocked hat on every point of the scale," writes MacConnell.

"If Donald Trump wants some tips on how to captivate the grass roots of your states he should lay hands as quickly as possible on Donal Hickey's highly entertaining history of the dynasty.

"Trump will pick up a lot of folklore and you will get a good belly laugh as you turn every richly rascally page."

Recounting Jackie’s 38-year political career, his days on Kerry County Council and Dáil Éireann, he says Trump "is only trotting after him".

And Trump might also do well to shun the suits and spin doctors in Washington, notes author Donal Hickey.

"MacConnell says Jackie Healy-Rae’s rural sayings and style were the stuff of amusement for many of the slickly-suited young politicians of the era (when he was in the Dáil), but the reality was he achieved far more for his local people than any of them," he added.

Killarney is the Emerald City for St Patrick’s celebrations