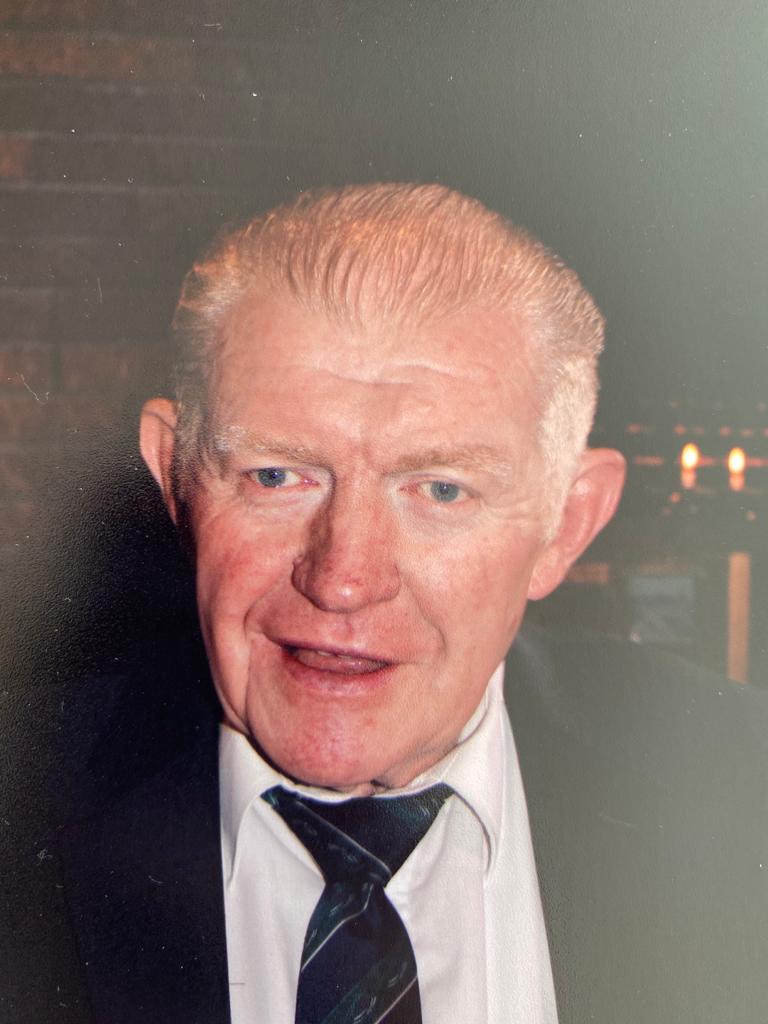 One of Killarney’s great characters and bona fide old stock Donie O’Meara was laid to rest on Saturday morning.

Best known for running his famous bar and grocery store on High St, where Penny’s now stands, Donie’s life was interwoven with many aspects of the town.
He was a life-long supporter and member of Killarney Legion and held many key roles in the club over the years.

“The club extends its deepest sympathies to club legend Donie. He was a proud Legion and Muckross man who was involved in a variety of roles within the Legion Club for over 60 years. He served as club treasurer for many years and was a passionate fundraiser for the club. We will remember him as a great character and a kind man,” Legion PRO, Elaine O’Donoghue, said.

He was also a huge basketball fan and rarely missed a game involving a Killarney team.
His bar on High St served as an unofficial headquarters for Killarney Celtic Football Club members.

Donie is remembered as a likeable rouge.

“He loved to chat and he loved to meet people, but you should not have been too sensitive in his company as he was often out to shock to see what the reaction was like,” Fr Kieran O’Brien told the congregation at his Funeral Mass at St Mary’s Cathedral on Saturday morning.
Donie, who was 78, was originally from the Muckross area.
He will be sadly missed by his loving family; sisters Sheila (O'Donoghue) and Eileen (Finn, Tralee), sister-in-law Helen (O’Meara), brother-in-law Pat Finn, nieces, nephews, grandnieces, grandnephews, relatives, neighbours, his many friends, the Legion community, and the staff and residents at St Columbanus Home.

Friary office operational but not open to public