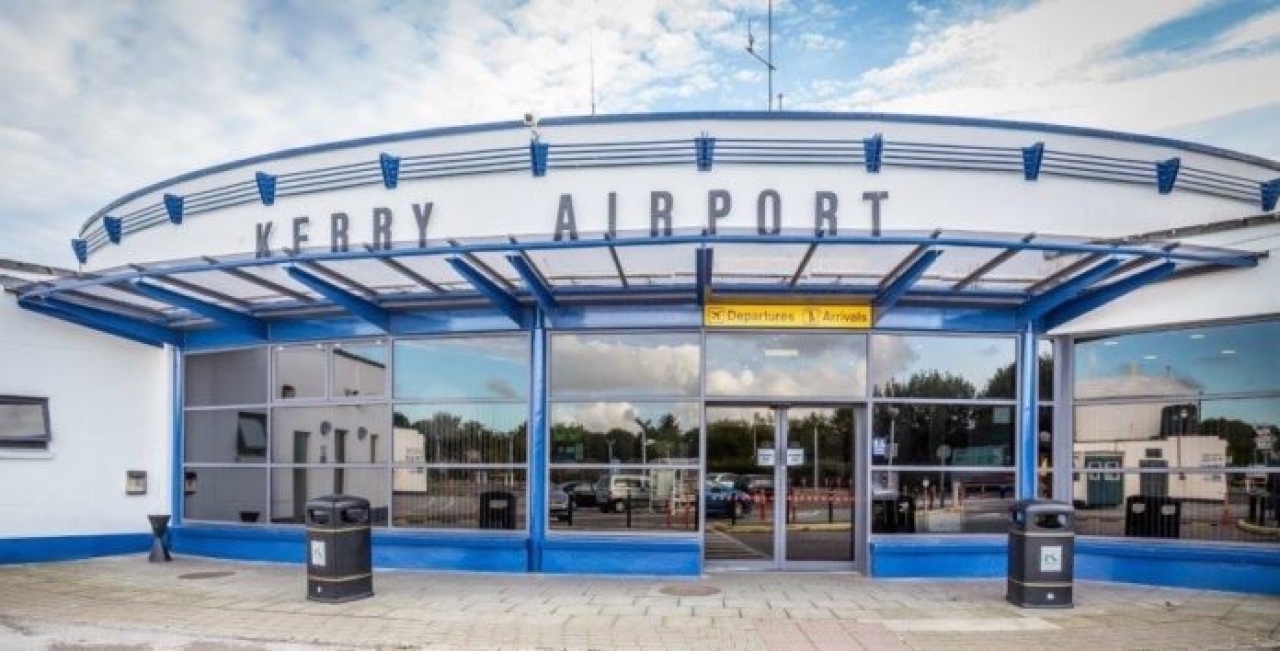 More flights should be scheduled in and out of regional airports to solve the current overcrowding issues in Dublin to make the smaller airports more viable.

That is according to Limerick Chamber who have called on the Department of Transport to compel the Dublin Airport Authority (DAA) to partner with airports in the regions to solve its capacity crisis and to ensure that passenger delays are avoided.

Limerick Chamber CEO Dee Ryan said that the problems at Dublin Airport can be relieved by transferring certain flights to Shannon, Cork, Ireland West (Knock) and Kerry airports, all of which have significant spare capacity, particularly as the COVID recovery in airports outside the capital is happening at a much slower pace.

“Dublin Airport’s problems are not good for passengers, for Dublin Airport or our tourism reputation. There is an obvious solution here and that is to make use of the spare capacity of airports in other regions. If Dublin Airport won’t do this, the Department of Transport should step in and compel it to open conversations with Shannon, Cork, Knock and Kerry airports with a view to using their spare capacity,” said Ryan.

“Not one of those airports are near capacity at present. Prior to COVID they were not near capacity, and they are still significantly off their pre-pandemic passenger numbers."

Her calls came in a week when Dublin Airport continued to see long delays at its departure security when Minister Hildegarde Naughton announced the allocation of just over €1 million in Exchequer funding to Kerry Airport under the Regional Airports Programme 2021-2025.

The allocation will contribute towards capital investment in the areas of safety and security at airports, whilst also supporting projects with a sustainability focus.

“The rest of the country have been inconvenienced by travelling to Dublin for decades for flights so it’s not inconceivable that the opposite would also happen. What we are seeing now with the chaos and confusion at Dublin Airport was almost predictable. We had warned, in fact, that Dublin Airport’s monopoly of the aviation market would deepen in the COVID recovery unless there was policy intervention.”