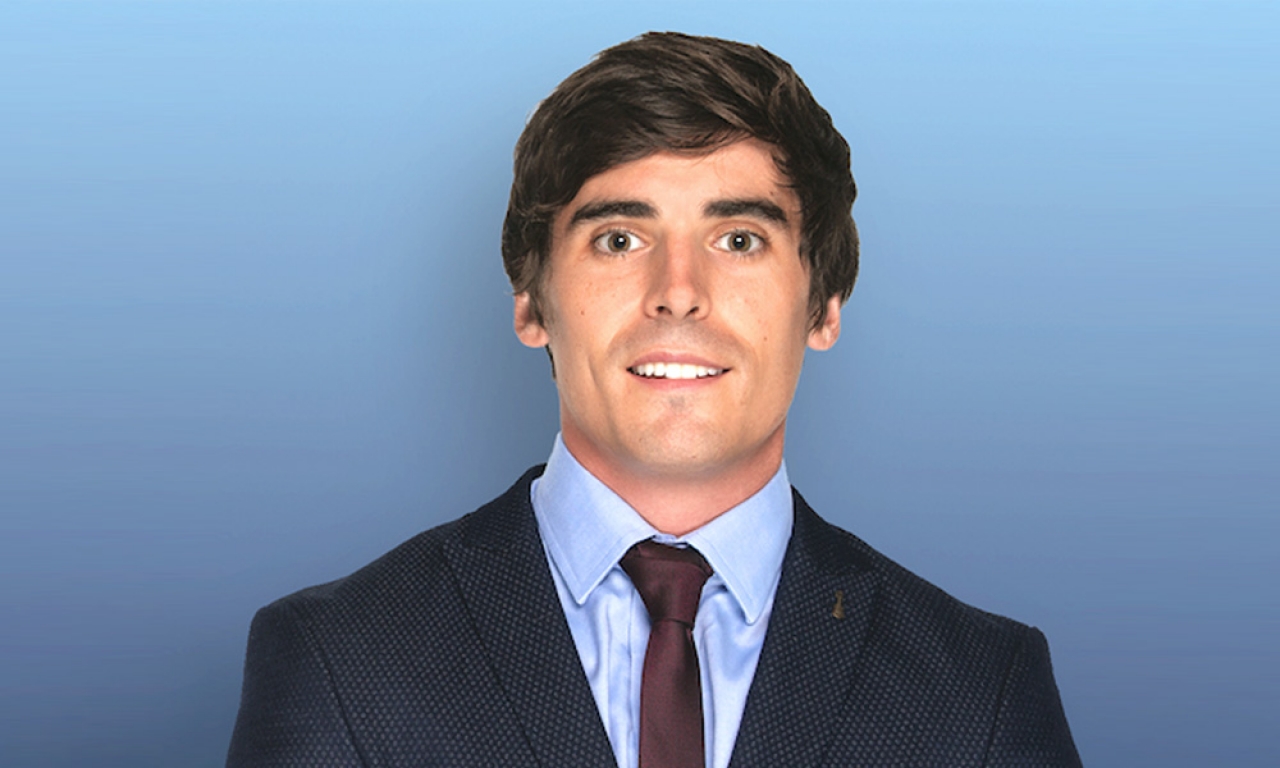 There will always be a seemingly justifiable reason to sell, but history has shown that markets prevail.

Over the long term, the stock market news will be good. In the 20th century, the United States endured two world wars and other traumatic and expensive military conflicts; the Depression; a dozen or so recessions and financial panics; oil shocks; a flu epidemic; and the resignation of a disgraced president. Yet the Dow rose from 66 to 11,497 – Warren Buffet

The truth is, the pending geopolitical events are impossible to predict with certainty. As always, the most practical form of defence against these events is diversification across multiple asset classes, market-cap sizes, regions and sectors.

With that said, it helps to analyse how similar past events have impacted markets.
While international conflict is tragic for all involved, it does not guarantee economic ruin. For example:

Since 1950, the S&P 500 has had an average drawdown from peak-to-trough of 13.6% over a calendar year. And yet, markets have continued to grind higher over time.

Even during the S&P 500's nearly 11-year bull run from March 2009 to February 2020, the S&P 500 witnessed five corrections. The pullbacks were prompted by concerns about everything from interest rates to trade wars to a European debt crisis.

The volatility you get from stocks is the price you pay for the high returns they offer. It's not free.

Defence stocks, commodities, especially oil and precious metal such as Gold will likely move higher while growth and transport stocks are likely to be negatively impacted over the short-term.

For now, all eyes will be on oil movements. Russia’s outsized role as an oil and gas exporter makes this an area of extreme focus, given the inflationary impact that rising oil prices will have on the broader economy.

NEXT STEPS FOR INVESTORS

Through the clarity of hindsight, all past declines look like opportunities but saying "I'll be greedy when others are fearful" is easier said than done.

When the chips are down and war is looming, it's suddenly much harder to confidently swing for the fences.

Unfortunately, it is impossible to know precisely when this all ends, especially with Putin at the helm.

History has shown that military attacks typically result in initial sharp market drawdowns followed by a rebound - but attempting to pinpoint this reversal is a dangerous game.

From here, investors need to ensure they focus on their medium to long-term view. Concentrating on your individual investment goals and the earnings of the companies you hold will help strip out some of the uncertainty from the market.

To read my full market analysis, go to www.theislandinvestor.com.

Supercar road trip to roll into town this Saturday