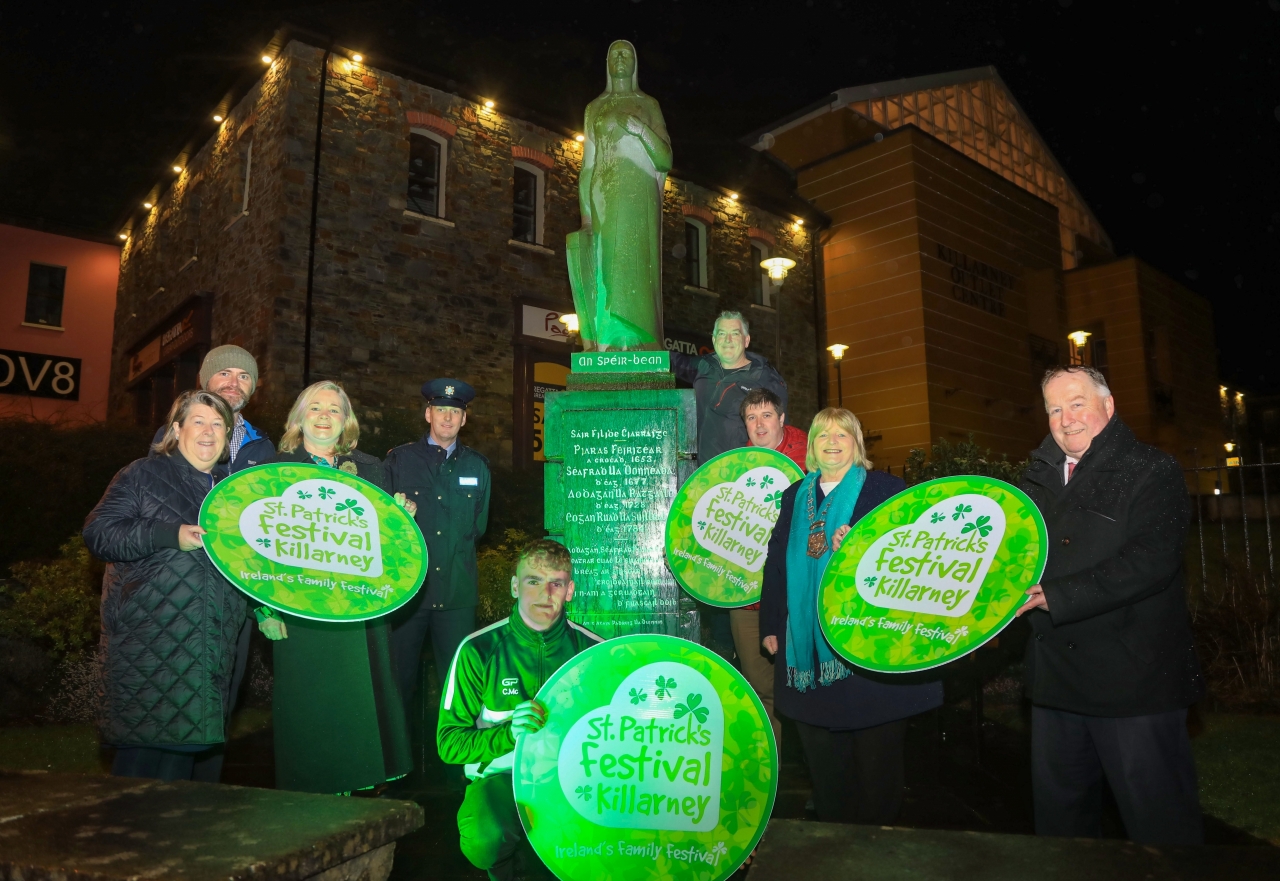 There is good news for those struggling to meet the deadline to enter a float or a marching group in this year’s St Patrick’s Day parade in Killarney – the cut-off point has been extended.

The St Patrick’s Festival organisers have pushed the deadline out to Sunday next, March 13, in order to give community groups, clubs, businesses and organisations an opportunity to participate and everybody has been asked to make a special effort this year.

“It’s our first St Patrick’s Day parade since 2019 so we want to make it a good one,” said committee chairman Paul Sherry.

“There is still plenty of time to get involved and we will be as accommodating as we can be to facilitate everybody that wants to take part,” he said.

“It has been a difficult two years for local businesses and for everybody in Killarney so we would be delighted if people turned out in huge numbers to show their support for the town and the community."

The theme for this year’s parade is Earth/An Chré and it will be a celebration of the planet, the land that sustains us and the world we live in.

“We are putting the call out to everybody to celebrate St Patrick’s Day in Killarney like we have never done before,” Paul Sherry said.

“It is so amazing to be back and after having to endure so much yellow with COVID signs for the last two years, what a difference it will make to be able to embrace the green once again,” he added.

The people of Killarney have been encouraged to light up their windows, doors, buildings or premises and post a photograph on social media using the hashtag #letsgogreenkillarney.

Application forms for the parade are available from the town hall in Killarney or they can be downloaded at www.stpatricksfestivalkillarney.ie.

There will always be uncertainty