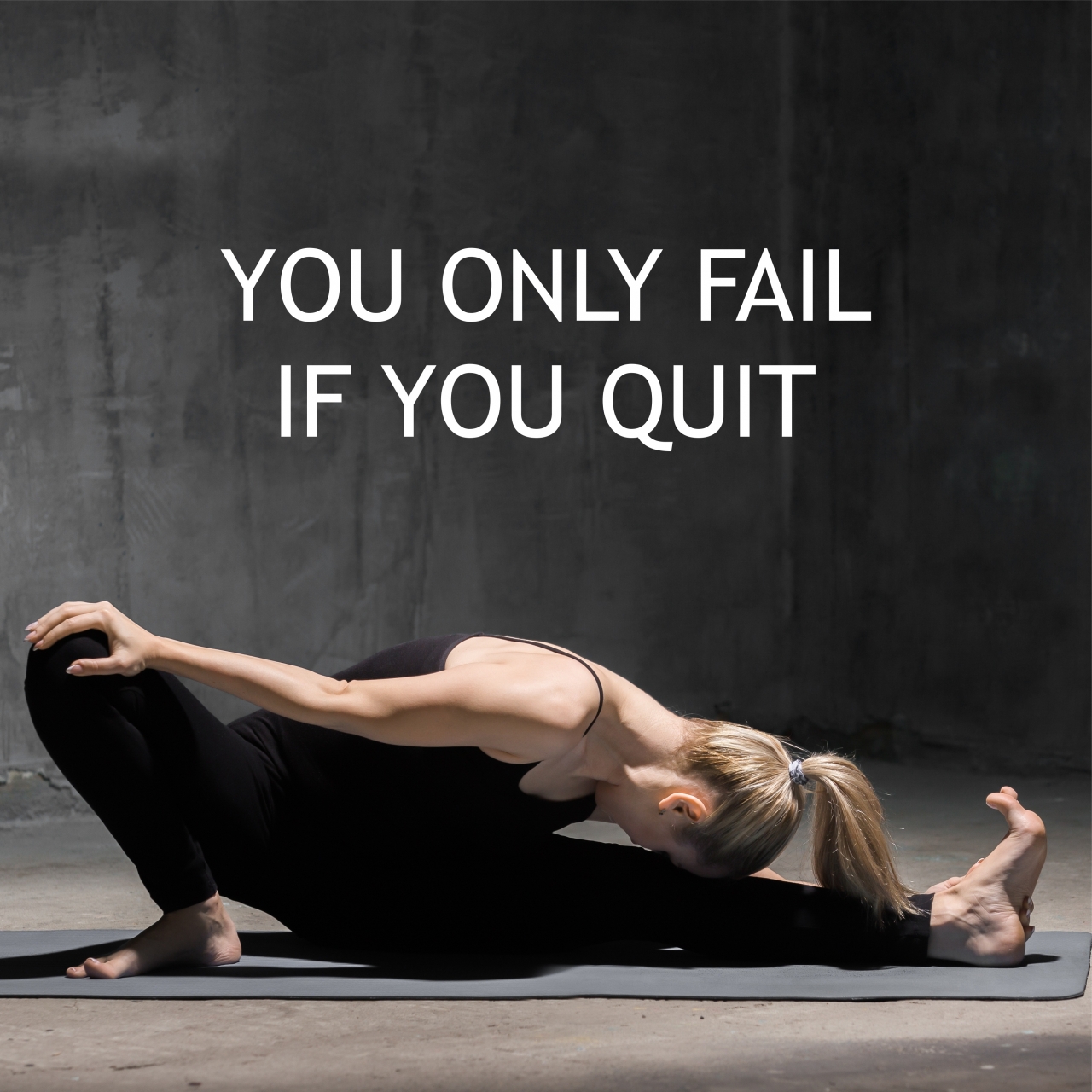 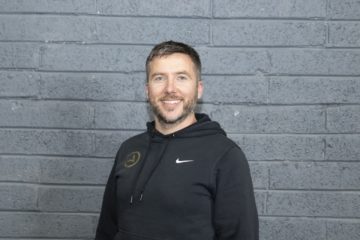 But here’s the reason to keep going: Every time you loop back, you won’t go quite as far backward as before. The loops get smaller.

And you’ll also start to notice that you’re not backtracking quite as often as before. Someday you’ll look up and think, “Wow, I’ve gone a whole year without gaining any major weight”, and when you have little bumps, thinking this way will help you keep your perspective.

A friend of mine often quotes the term “high class problems”, and I love the phrase because it reminds me that while problems will never go away, they get smaller in magnitude and less frequent over time. Deadlift dropped from 120 to 90? Shame. At least you can still pick almost a hundred kilos off the floor!

Many people get stuck in that first loop of fitness forever: try something, make progress, fall off. Sometimes their programmes, diets or tricks are unsustainable, sometimes they’re boring and sometimes they just don’t work.

But usually, after six weeks, the exerciser is a bit further along. And even if he or she falls off, the fall won’t be all the way back.

Maybe after too much eating, drinking, and resting you’ve fallen backward, but you can still show up. You haven’t lost your touch. And when you fall back again, you’ll be even further ahead. You’re building a margin for lapses.

If for no other reason, go to the gym today because today’s problems are slightly less horrible than last year’s problems. I’ve been there.