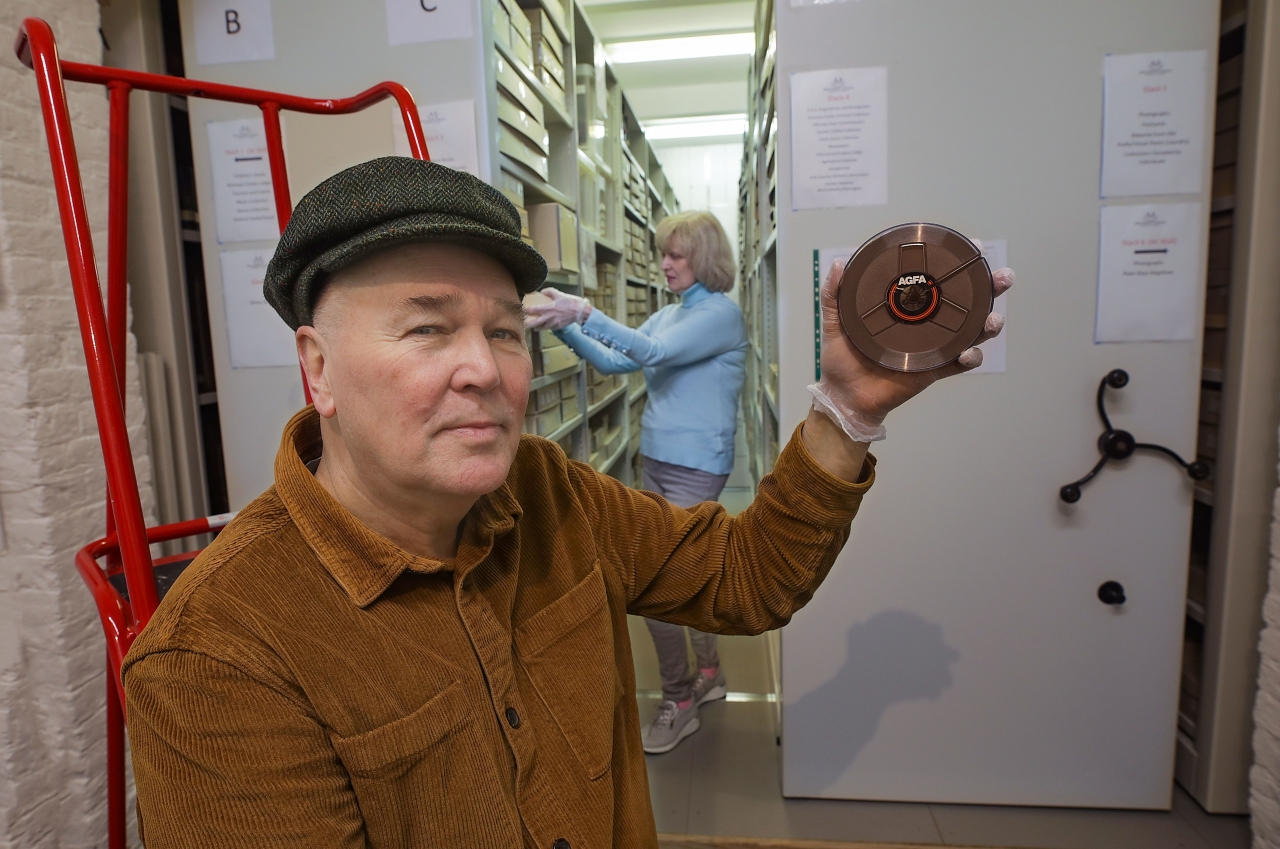 The second episode of the historical podcast 'Down the Cobbled Lanes' has been released by Muckross House Research Library.

The podcasts describe people and events in Killarney during the early decades of the 20th century. Each podcast is based on recordings made in 1985 by local men Tadhg O’Sullivan and Paddy MacMonagle.

“In this episode, Tadhg and Michael remember some of those who worked as coffin-makers, jarveys and tailors in the town a century ago. We also learn of the accidental burning of the Casino Cinema. This was a wooden structure, formerly a dance hall, where people often danced until dawn,” said Dr Patricia O'Hare.

The podcast can be accessed via www.muckrosshouseresearchlibrary.ie/Down-The-Cobbled-Lanes.php.

The real path to success