During the recent visit to Killarney House & Gardens by The Prince of Wales and The Duchess of Cornwall, Prince Charles met briefly with members of the Hugh O’Flaherty Memorial Committee.

To mark the Royal Visit and the 75th Anniversary of the creation of the WW2 Rome Escape Line by Killarney native Monsignor Hugh O’Flaherty, the Memorial Society presented the Prince with a boxed first edition copy of Major Sam Derry’s book “The Rome Escape Line”.

As a brief background to the book’s story, Memorial Society Chairman Jerry O’Grady brought Prince Charles through an album of images of the main characters from the time and from Nazi occupied Rome. These included an April 1945 copy of the London Gazette announcement by his grandfather King George VI, that Monsignor Hugh J O’Flaherty was being awarded a CBE (Commander of the British Empire), for his services to the Forces in Italy.

Jerry O’Grady said, “The Prince was delighted to accept this special edition of Sam Derry’s book and had a particular interest in the involvement of Sir D’Arcy Osborne, the then British Ambassador to the Holy See, saying that he had been a friend of his mother, Queen Elizabeth. He was also aware of the part played in this incredible story by Gestapo Chief Col. Herbert Kappler and quickly identified his image within the album”.

Jerry O’Grady added, “We were hoping that it might have been possible for the Prince and Duchess to pay a short visit to the nearby Hugh O’Flaherty Memorial, but Garda security considerations ruled this out.  However, we did show him some images of the Memorial and we were delighted to have had the opportunity to share our story with Prince Charles and introduce him to the Monsignor’s niece Pearl Dineen”

Plans are being prepared to hold a special commemoration on June 4th, 2019 to mark the 75th Anniversary of the Liberation of Rome and the effective winding up of The Rome Escape Line. 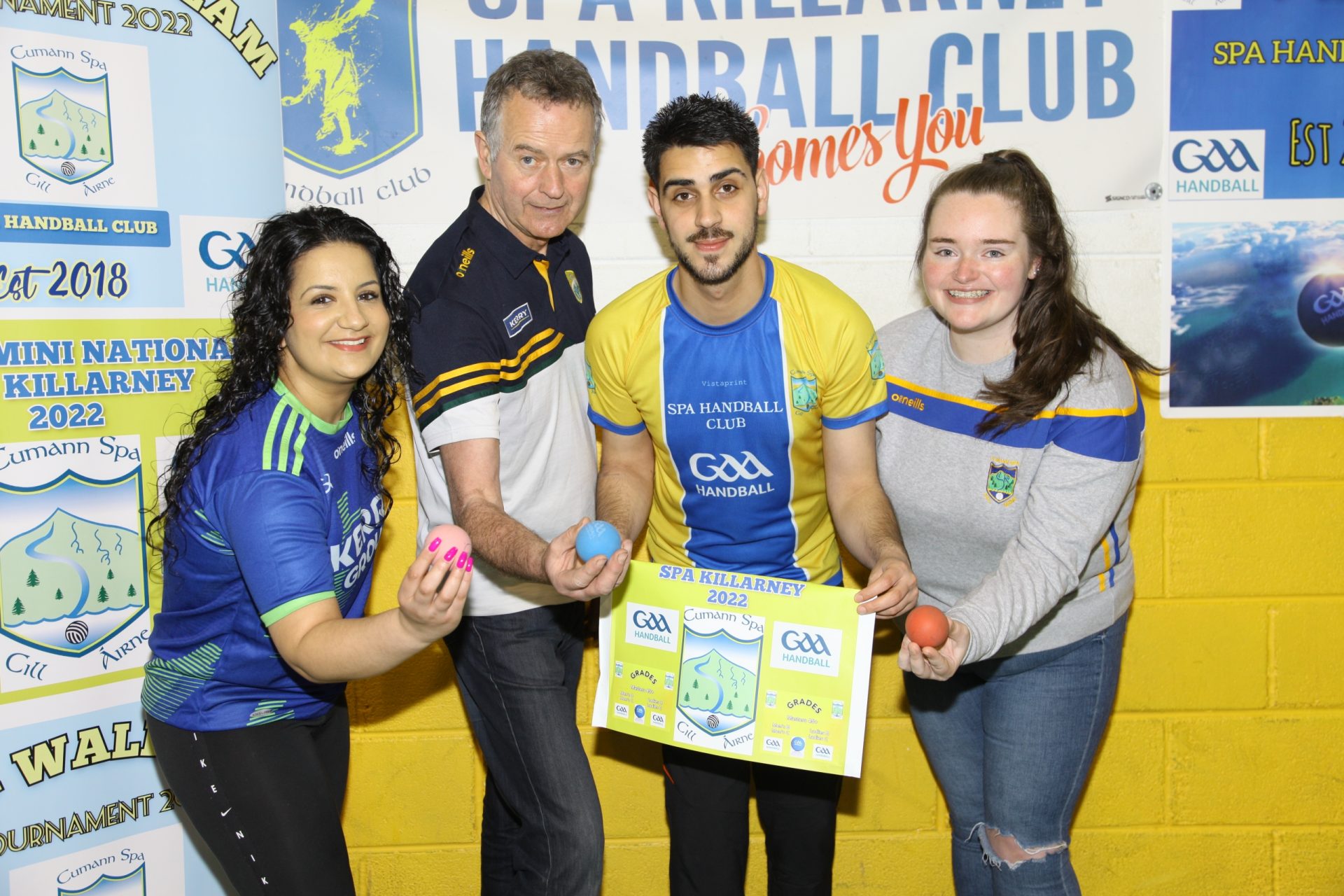