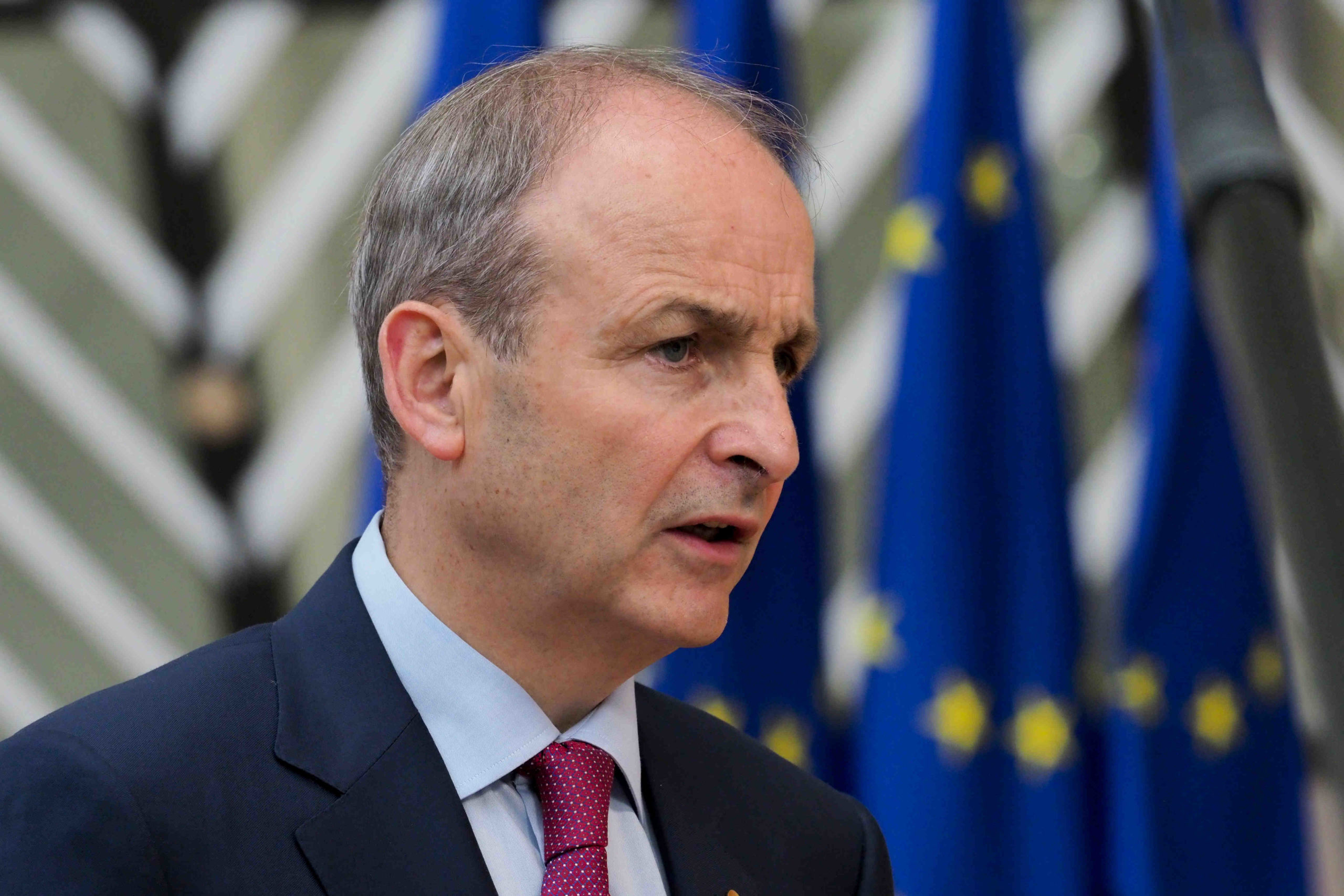 Taoiseach is Micheál Martin has this week said that he will “have the matter investigated” when questioned about the huge delays and cost of the Kilcummin Sewerage Scheme.

The scheme, which was last week heavily criticised by Cllr Marie Moloney following an online meeting with Irish Water – was raised during Leader’s Questions in the Dáil on Tuesday by Danny Healy-Rae TD.

For 21 years the people of Kilcummin – the largest parish in the country – have been trying to progress with the scheme but have been left angered by the many setbacks along the way, the latest the exclusion 40 houses in the area; two roads at Rahanes via Mass Rock and via the graveyard, as well as the road through Tangneys Cross and another towards the GAA Club.

Originally expected to cost €1.2m, the latest figure stands at €9m for the scheme, and Cllr Moloney fears that if plans for connection in late 2022 don’t go ahead that it could drive the cost up even more.

“The sanctioning of the scheme is important,” Taoiseach Micheál Martin said in his reply to Mr Healy-Rae.

“We will talk to Irish Water to get submissions from the residents and see if something can be done here because when we put in infrastructure we want to make it comprehensive. We do not want to have to go back again in a few years’ time to upgrade or redo it. I will have the matter investigated.”

Deputy Healy-Rae added that “the Government will have to fund Irish Water properly” and that the “five Deputies from Kerry need to meet”.

“The municipal members of the Killarney municipal area want to meet the Minister, Deputy Darragh O’Brien, about this. We will not take no for an answer.”

On Tuesday morning a special meeting of Killarney Municipal District was also held, via MS Teams, to discuss the issue, during which the Council agreed to write to all TDs and the minister.

“We would like to have a meeting with the minister as it’s a very important issue,” Cllr Marie Moloney, who last week said she was left “disappointed and dismayed” following a meeting with Irish Water, told the Killarney Advertiser.

She said if Irish Water had at the time laid the pipes it would have cost €3,900 for each connection but it now stands at €150k per every one hundred metres.

“They should be incentivising people. The cost of the scheme also now stands at €9m, my worry is that the money will be pulled if they don’t get on with it. We keep waiting and waiting.”

Killarney Advertiser – Weekly jobs round up