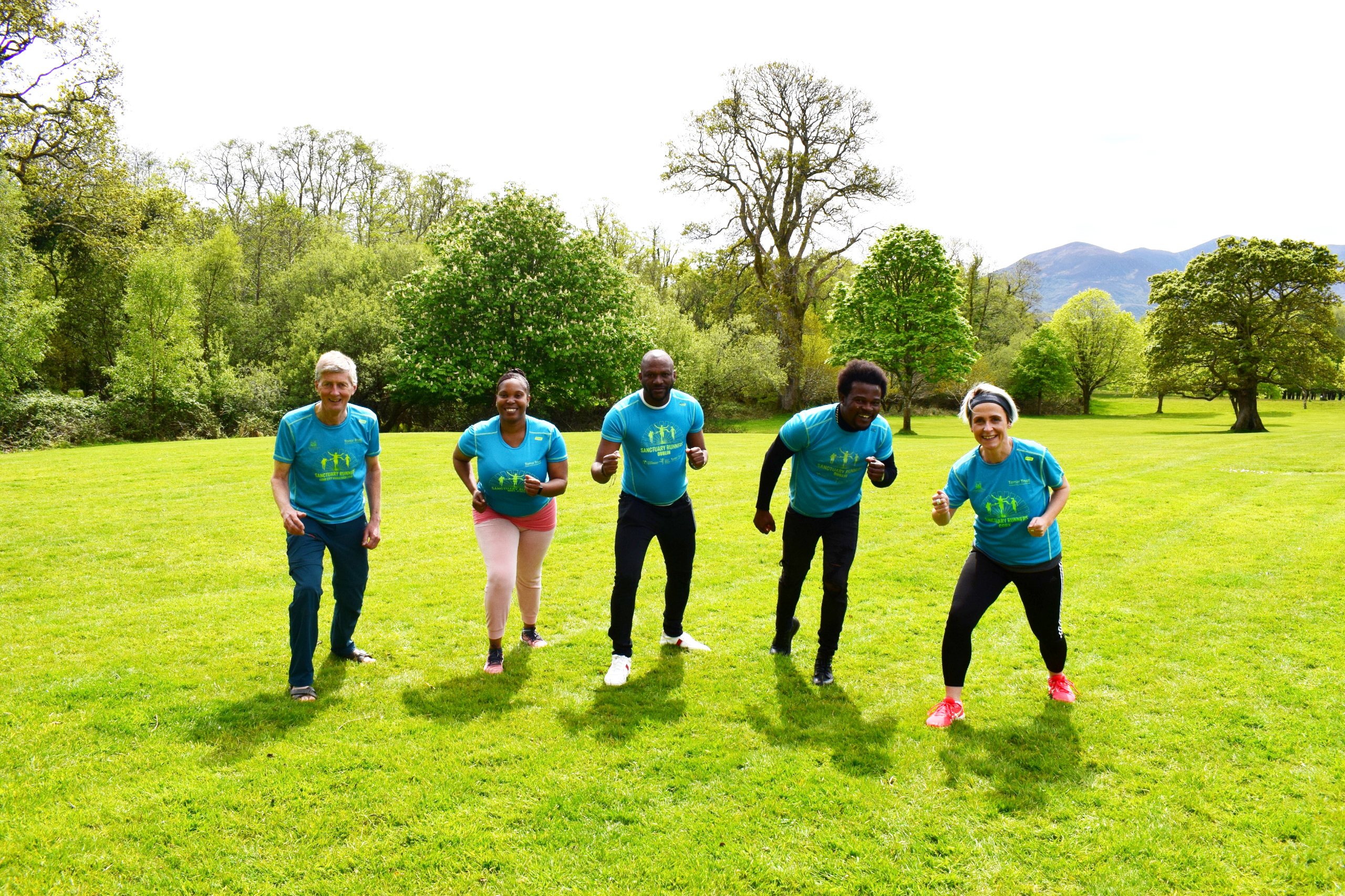 A local running group hopes to be part of the most culturally diverse running team to ever have entered a marathon anywhere in the world - and they're looking for your help.

Killarney Sanctuary Runners are currently preparing for the upcoming Cork City Marathon and they are keen to get as many Killarney people involved as possible.

The group is one of three in Kerry, including Tralee and Kenmare, which is gearing up for the challenge.

The Sanctuary Runners, which is a non-political group, was established in Cork in February 2018 by Glenbeigh-native Graham Clifford. The aim of this nationwide group is to bring together Irish residents, refugees and asylum seekers to run, jog or walk together. They encourage people to run alongside, and in solidarity with, asylum seekers and refugees in Direct Provision thereby fostering friendship, positivity and respect while bringing greater awareness to the migration system.

This solidarity-through-sport movement has won several national and international awards for their work in building communities focused on equality.

The Killarney Sanctuary Runners have been going for a number of years too but, like so many activities, were put on hold during the pandemic. With the easing of restrictions the group will be working towards restarting the Saturday morning Killarney House meeting of the group.

In the meantime the Sanctuary Runners are hoping to have 1,500 runners partake in this year’s Cork City Marathon virtually on June 6, wherever they may be – 'Apart but As One'.

Killarney Sanctuary Runners member Mike Riordan is encouraging as many people as possible to get involved.

“Killarney is such a multi-cultural, welcoming town, it’s the perfect place to build a great Sanctuary Runners group," he said. "We want as many people as possible to come out and walk, jog or run with us when we’re back this summer. Just now we’re asking people to sign up for the Cork City Marathon as a Sanctuary Runner, covering a leg of relay (8.5km) or more if they like. It will show we have great local support for what we’re doing."

To find out more about being part of the Sanctuary Runners group for Cork City Marathon you can visit www.sanctuaryrunners.ie. Registration closes on May 27. You can also follow Kerry Sanctuary runners on Facebook and Twitter.

They do not aim to be the fastest running team in the world……but definitely the friendliest!