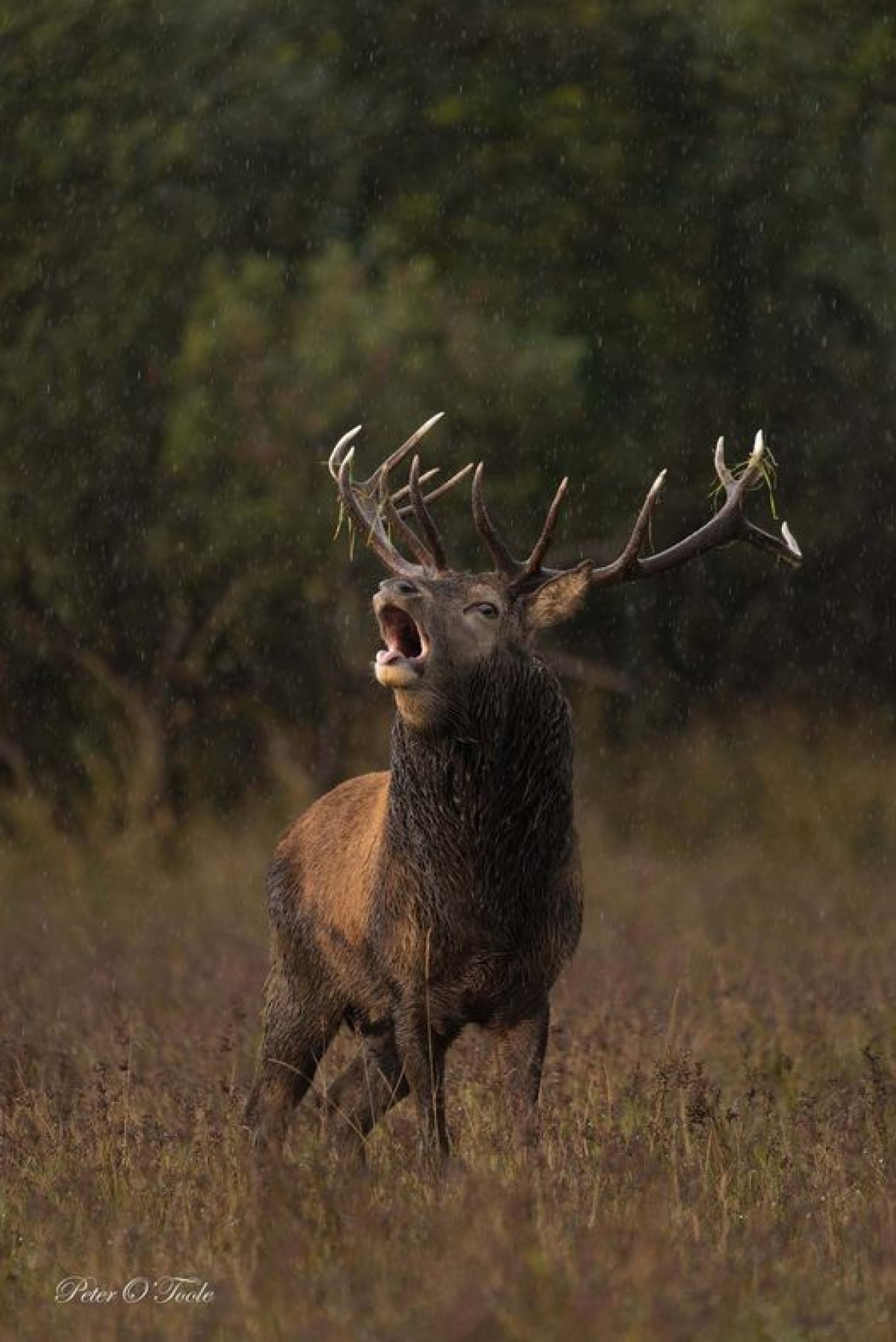 CALLING: Peter O'Toole's image of a Red deer calling out made it to the final of a national competition.

Out of 3,000 entries it was two stunning images taken in Killarney National Park which made the final 12 of a prestigious photo competition. 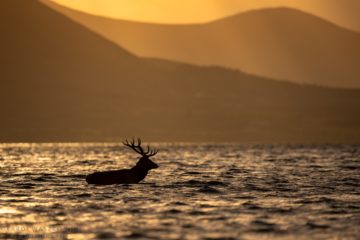 PATIENCE: Karol Waszkiewicz patiently waited for hours and captured this stunning photo of a Red deer in the lake near Knockreer.

Well known local photographer Peter O'Toole has so far wowed the judges of RTÉ's Eye on Nature photo competition with his image of a Red deer in the rain, while Karol Waszkiewicz patiently waited for a day for his perfect shot of Red deer - and captured one in the water.

Using a 150 to 600mm zoom lens, Peter said he happened to be passing in his car and felt the conditions were right for his shot.

"It was a wet morning and when I was passing I could see the light was lovely, like a snow shower," Peter told the Killarney Advertiser.

"Everything came together; the light and shadow, I like to get the composition right. That was a standout shot."

Karol explained that he has a love of nature photography since 2005 and that it takes a lot of preparation and planning to get an image like that. He had waited all day in the rain and the cold with his camera and 400mm lens.

"It was October," he said. "I was there all day from early morning in a few different locations, this particular spot was three hours. The sun was setting so I said maybe I'll stay another 20 minutes then the stag appeared in water."

Now both men will head to the Botanic Gardens on Wednesday where they will find out who has won live on The Today Show. There will also be eight runners up.

Both Peter and Karol said that they are excited but happy to have made the final 12.

"I'm really happy, it's a huge achievem entespecially as the judges are professional wildlife photographers and filmmakers."

Peter, who worked as a Park Ranger locally for over 40 years and 20 years up close with Red deer, added "making the final 12 out of 3,000 is as good as winning".

Over 50 locals celebrated Easter with Ukrainians