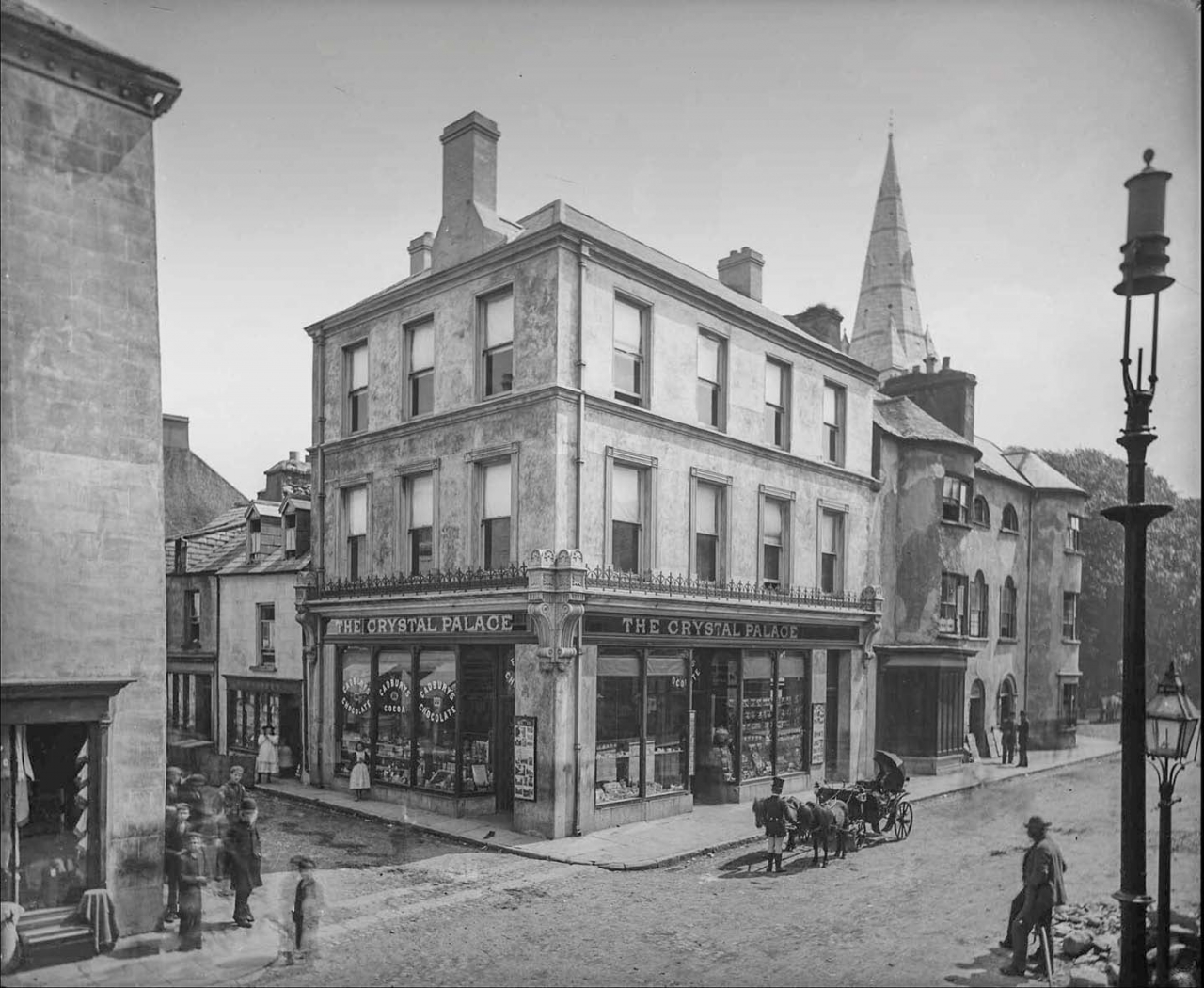 JUNCTION: The junction of Henn St (now Plunkett St) and Main St as it looked at the turn of the 20th century. Both streets are mentioned in the first episode of the podcast. Photo: Switzer Archive

A whole new understanding of what Killarney was like in the early 20th Century will be revealed in a brand new podcast. 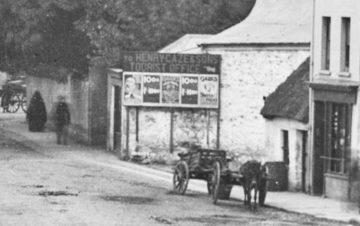 TOURIST OFFICE: This is where Jer 'Gaze' O'Connell worked at the turn of the last century. Photo: Switzer Archive 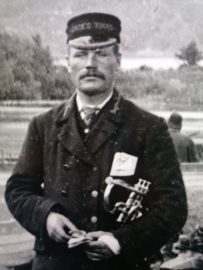 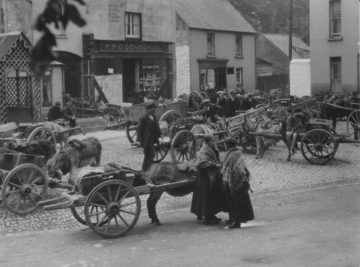 COLLEGE ST: 'Down the Cobbled Lanes' takes its name from the way the streets of Killarney looked in the early 20th Century. Photo: Switzer Archive

Put together by the Muckross House Research Library the historical project is spearheaded by Dr Patricia O’Hare, staff at Muckross Library, and broadcaster J.J. O’Shea.

It takes listeners on a journey down memory lane and explores life in Killarney in the early 20th Century.
Over the course of several months in 1985 an oral history project was undertaken by two members of the Trustees of Muckross House, Tadgh O’Sullivan of Kerry Mineral Waters and Paddy MacMonagle of Killarney Printing Works, who endeavoured to record their early memories of life in Killarney town.

The recordings took place in the kitchen of Paddy’s house on Countess Road, with the assistance of Ned Myers, Manager of Muckross House.

“As might be expected of home-made recordings of that time, the sound is not always of a very high quality. However, the recordings do provide us with valuable glimpses of life in Killarney in the early 20th Century. Extracts from the recordings will be uploaded as a series of podcasts, entitled ‘Down the Cobbled Lanes’ over the coming months,” Dr Patricia O’Hare said.

In the first podcast listeners learn of the former whereabouts of the British Army recruiting office in the town and of the efforts made by local boys to fly the tricolour over Main Street in the period leading up to the War of Independence.

Local historian Damian Switzer was one of the first to listen to the podcast. He says that the recordings mention several shops on Henn St (now Plunkett St) in the early 1990s.

Over one of these shops were rooms that were offered for rent and one of them was rented by the British Army and used by army recruiter Jer 'Gaze' O'Connell.

“He was nicknamed 'Gaze' because he worked for Gazes [tour operators in College Street, Henry Gaze & Sons Tourist Office] and he was a tour guide. He played the bugle and his bother Timothy rowed boats for Hazes on the Gap trips. Jer was a World War One veteran and the British Army recruiting officer for World War One is mentioned in the piece.”