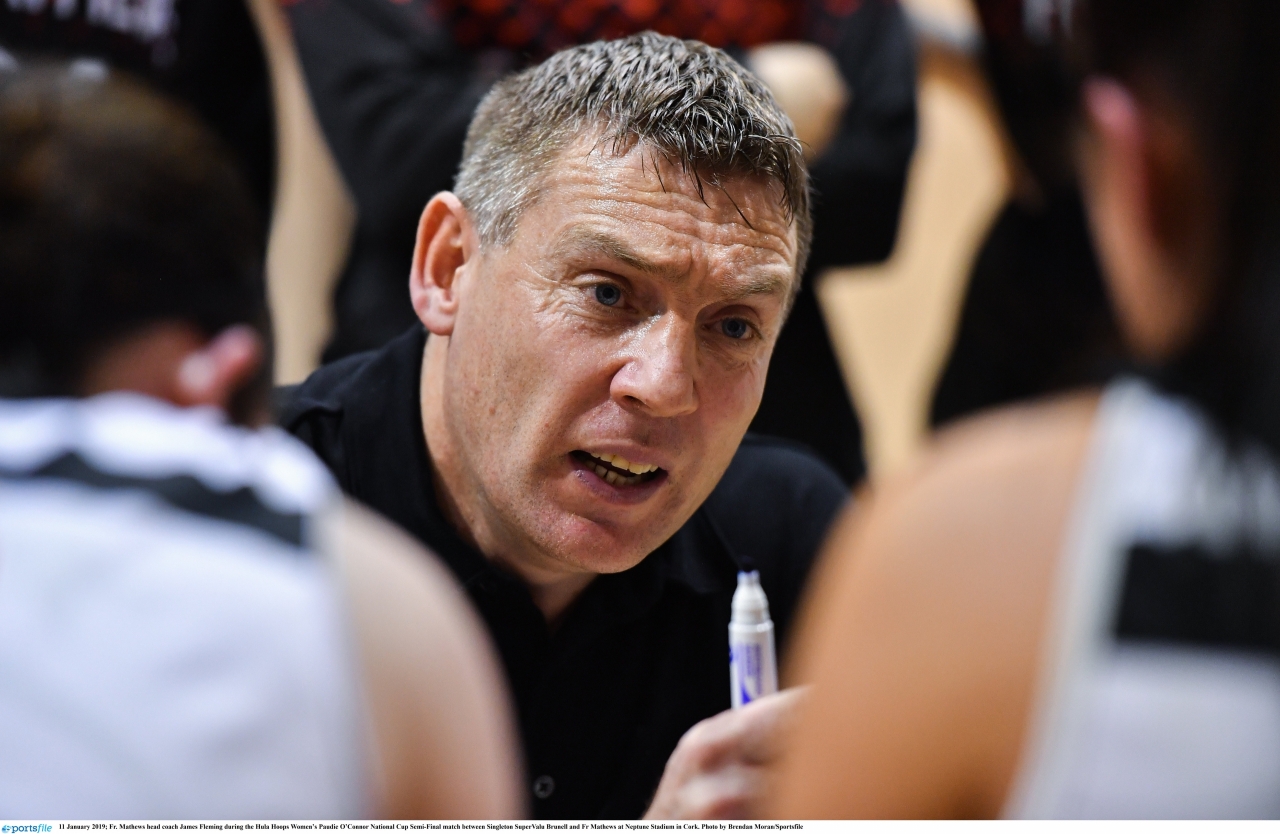 Killarney will have a team in the Women’s National Basketball League for the first time since 2012.

Head coach James Fleming returns to his home club, after being involved with Fr. Mathews and Limerick Celtics in recent seasons. His aim is to establish the team as a competitive force, with Canadian Sophia Paska and Irish underage international Leah McMahon already committed to the team.

“We’re delighted to be back in the league, we have several signings from Team Garvey’s St. Mary’s, including former St. Paul’s Killarney player Rhiann O’Shea.

"We also have current Ireland U16 international Leah McMahon and also a number of other former St. Paul’s Killarney players, who have played internationally, such as Lynn Jones and Cassandra Buckley.

"We’ve also recruited Canadian Sophia Paska, who I worked with at Limerick Celtics last year, and American Yuleska Ramirez Tejeda, who was MissQuote.ie Division 1 Player of the Year last season, while playing with Limerick Sport Huskies.”

The Killarney team is one of five new teams to enter the MissQuote.ie Division 1 for the 2022/23 season.

Staff get to keep tips as new law signed by President