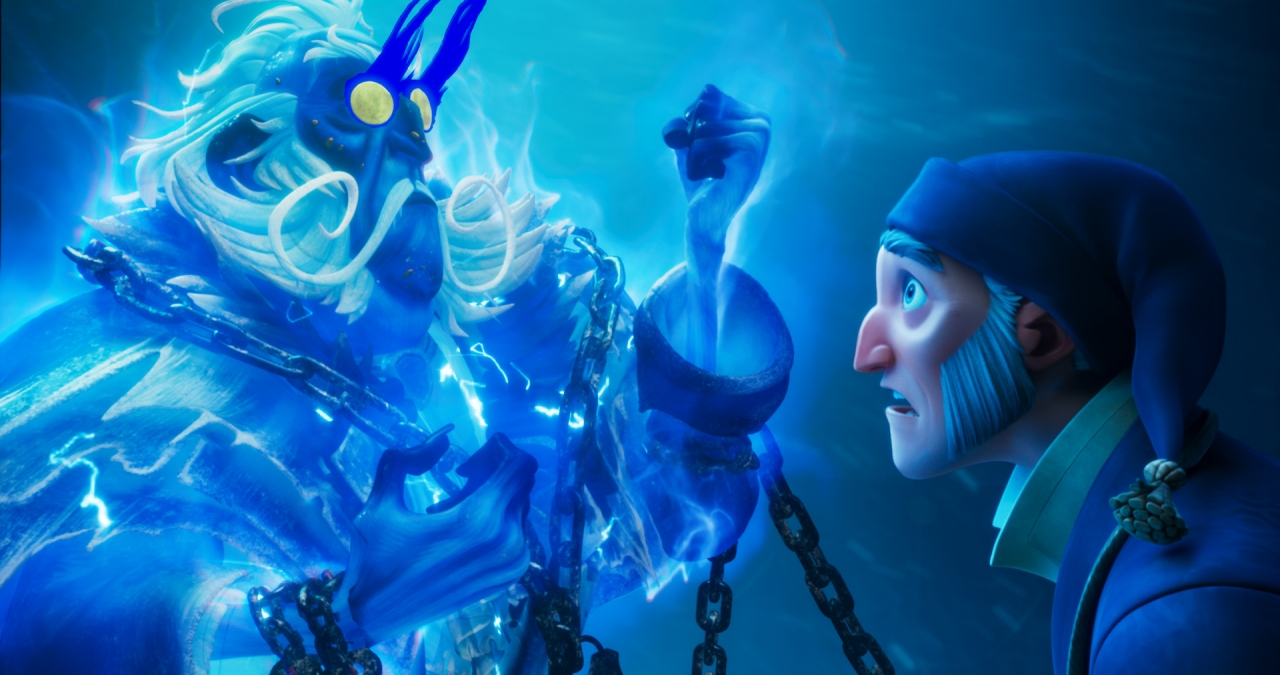 Jessie Buckley has been cast in Netflix’s Christmas Special ‘Scrooge: A Christmas Carol’.

Charles Dickens' ageless legend is set to reborn in this supernatural, time-travelling, musical adaptation of the one of the world’s favourite Christmas stories.

The animated production is expected to drop on Netflix in early December.

“It’s been a fascinating challenge to adapt such a beloved and often-told story. I think this version will give those who know A Christmas Carol all the things they expect, but not as they’ve experienced them before,” said Director Stephen Donnelly.

“There are more than enough psychedelic, time-travelling and musical surprises to keep those familiar with the story on the edge of their seats, while the authentic essence of Dickens has been retained for those coming completely fresh to the classic tale. I can’t wait to share this new version of A Christmas Carol with the world and sincerely hope audiences embrace it this year and for many to come.”