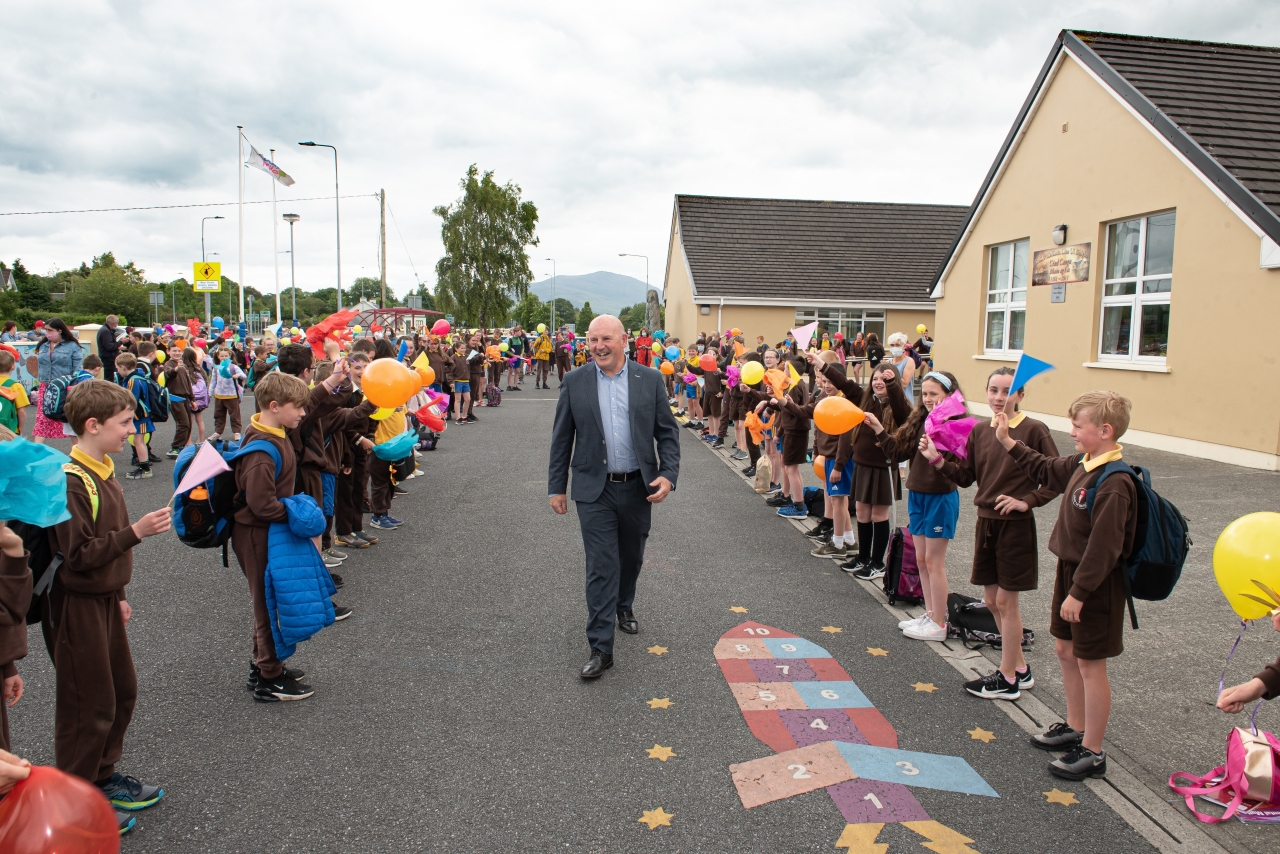 Throughout his lifetime he has spent a total of 34 years at Lissivigeen National School but last week it was time to say goodbye to a job he loves as Mike McAuliffe retired. 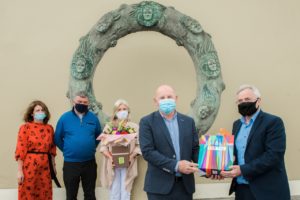 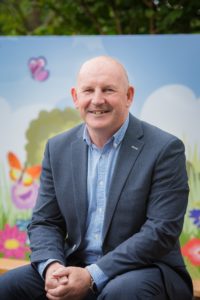 280 pupils, staff, Board of Management and parents surprised Mike in the schoolyard on the pupil's last day of term - also his last as principal to the children - on Friday last.

It was an emotional occasion for him as Mike not only taught at the school, later taking on role of principal - but attended as a pupil.

"It was emotional," Mike told the Killarney Advertiser. "They gave me a lovely send off."

In 1968 Mike began his education in the then newly opened Lissivigeen NS, across from the old school.

After eight years there he went on to The Sem, and trained as a teacher in St Pat's in Dublin from 1981 to 1984. He took up his first teaching position in St Bernadettes in Clondalkin before the lure of Kerry called him back to his home place of Lissivigeen.

That was in 1995 and he taught at his current school before taking up the role of principal in 2007.

"Bernadette Noonan was the principal at the time when I started. She had taught me previously."

His new position wasn't a principal/teacher role like some schools which meant a huge change in career.

"I was an admin principal," Mike explained. "It was a huge change and I did miss the teaching, especially at the start."

He paid huge credit to the team behind him who worked so seamlessly over the years making his job easier.

"We have magnificent teaching staff at the school which made my job very easy. Also, the ancillary staff. They are so helpful and dedicated. We have a great Parents Association who are also so supportive."

He added that the final two years of school life have been so much different to what he had ever experienced before.

"The last two years have been the strangest, adapting to online learning. It's very strange to be finally finishing up - it's been part of my life for so long. I have no plans as of yet, maybe a little bit of golf and see what comes my way."