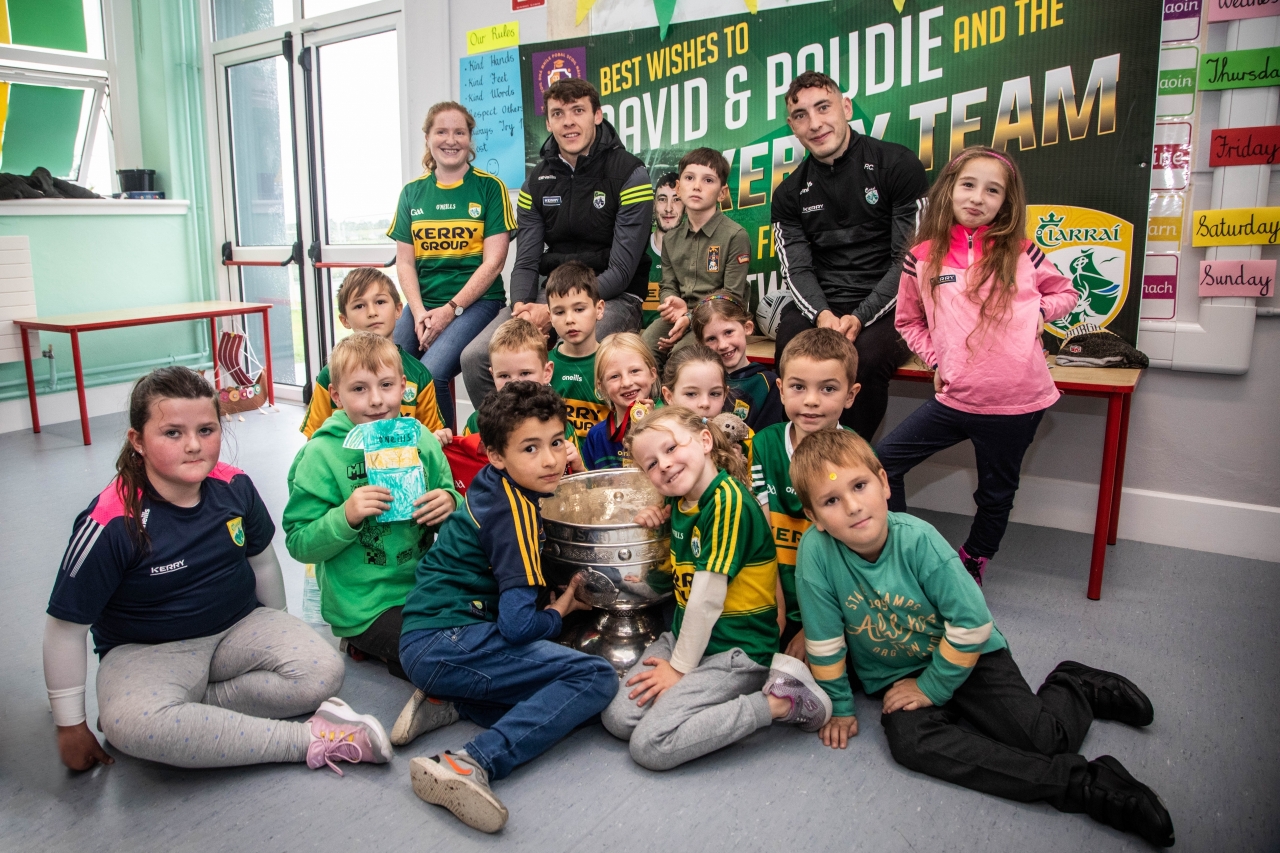 SPECIAL DAY: It was a special day in Two Mile School on Friday as past pupils Paudie and David Clifford visited with the Sam McGuire.

There was fierce excitement and celebrations in Fossa at the weekend as the Sam McGuire finally made its way to the Clifford brother's home place. 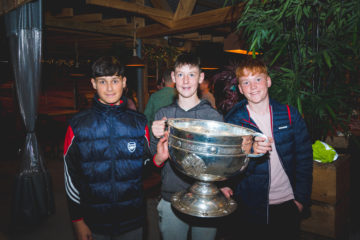 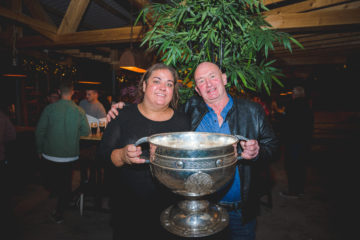 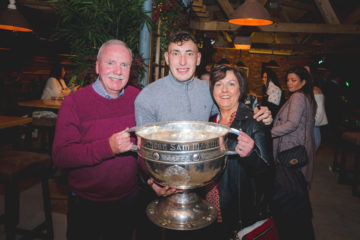 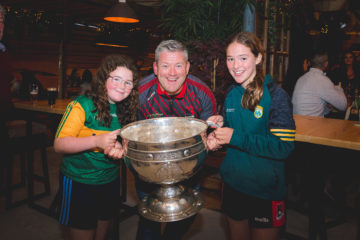 Delighted to have Sam Maguire home in Fossa at the Outback, Golden Nugget Bar & Restaurant from l-r were: Caoimhe, Cillian and Aoife Giles. Photo: Marie Carroll-O'Sullivan 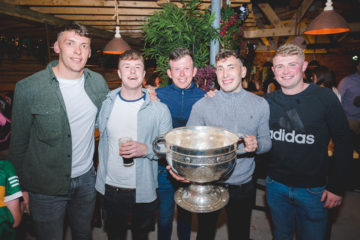 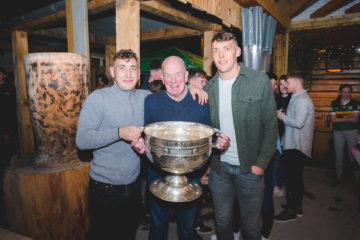 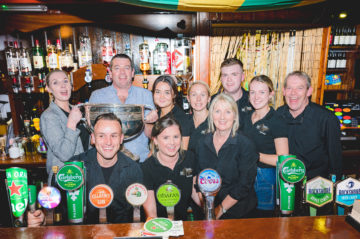 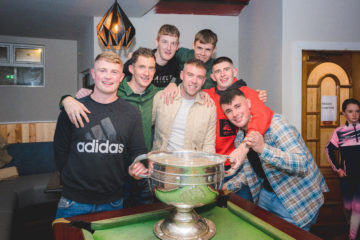 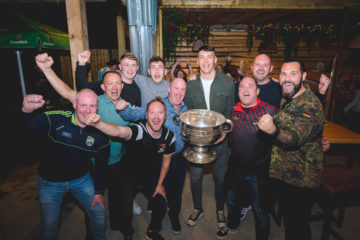 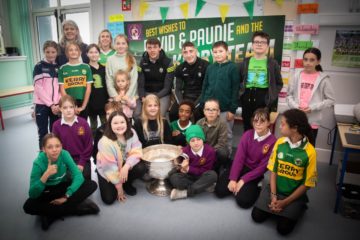 SAM: The children and staff at Two Mile School were delighted to welcome past pupils Paudie and David Clifford and the Sam McGuire. 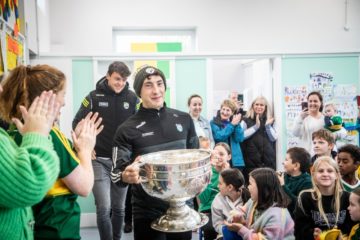 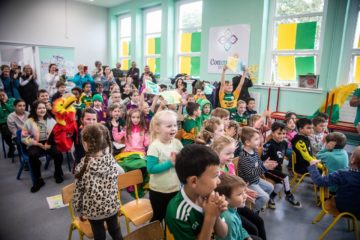 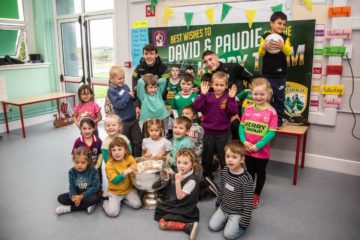 Senior Kerry footballers Paudie and David Clifford were elated to get the long awaited cup back on home soil first on Friday to Two Mile National School where they themselves attended as children.

Then it was off to the Outback at the Golden Nugget Bar & Restaurant later that evening where the atmosphere was electric as locals posed for photos with the brothers and Sam.

"Since the final whistle blew on July 24, staff and pupils wondered when they might see Paudie and David Clifford walk through the doors of Two Mile CNS with Sam – and it was certainly worth the wait," Stephanie O'Carroll, Class Teacher at Two Mile CNS, said.

"2014 was the last time Sam Maguire was in Kerry and at that time half of the pupils weren’t yet in school while the other half hadn’t even been born! On Friday they gathered in the hall a cacophony of colour, and the roar when the lads walked in with Sam. We’re hoping this homecoming will hold such a place for our pupils in their schooldays memories."

The goalpost where the brothers once practiced their frees and 45s at break-times still stand in the yard, she added.

"It was wonderful to welcome parents and members of the community to the school to share in the children’s excitement," Stephanie said.

"There were flags, headbands and Kerry jerseys of nearly every iteration. We had a fantastic morning, unperturbed by the showers of rain, as all classes waited patiently for their chance to have their photo taken with Sam. The children chatted eagerly to Paudie and David, about football in Two Mile, looking for tips and the ‘inside track’, no doubt hoping to follow in their footsteps."