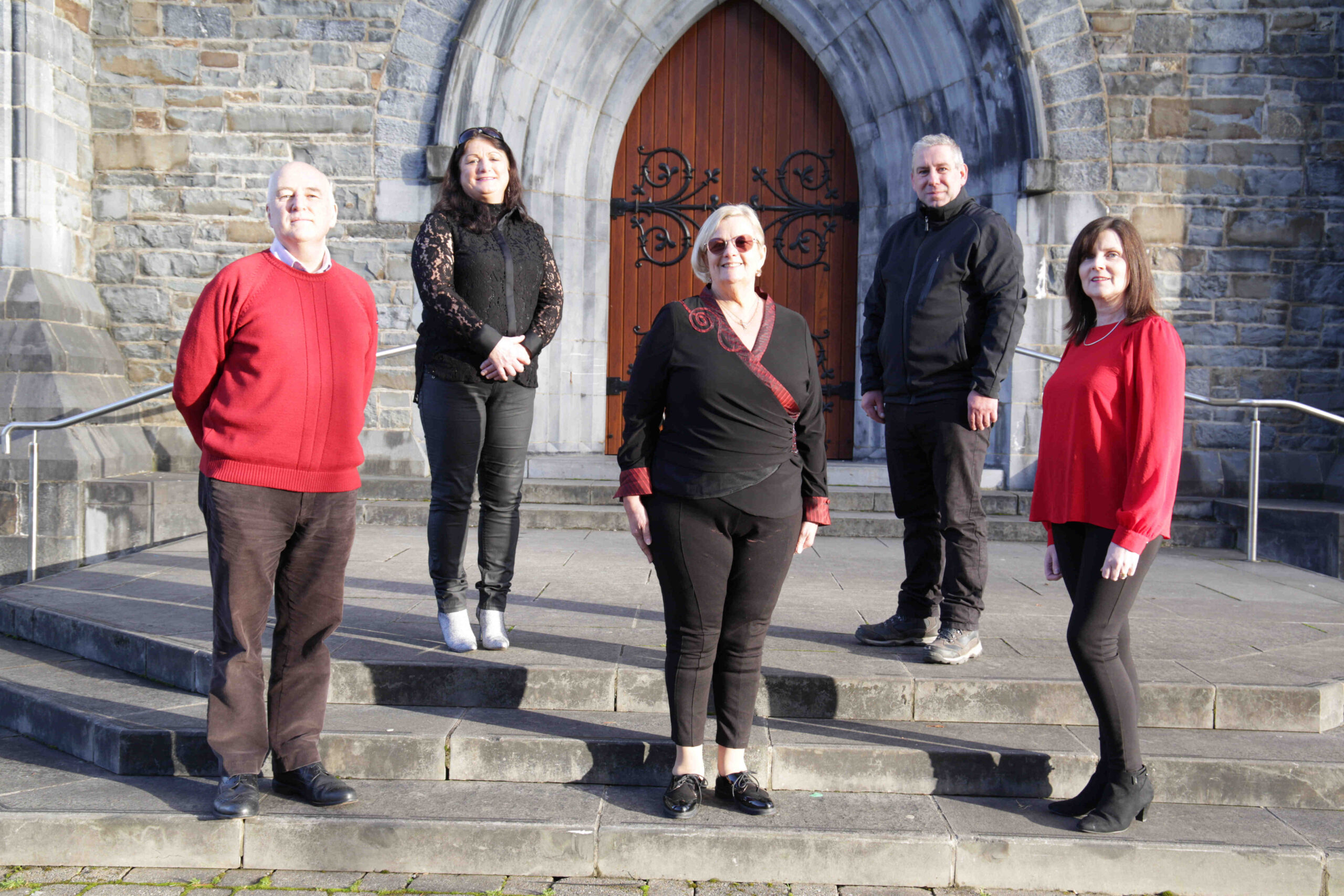 The 'Ray of Hope' Christmas concert which was planned to take place in St Mary's Cathedral Sunday, December 20 - has fallen victim to COVID-19 restrictions.

This week Killarney International Choir learned that they cannot go ahead with the planned event as they have received further clarification from the Diocese regarding new guidelines for choral performances.

They had hoped to bring some festive cheer which was to be streamed live online on Killarneyparish.com and on Facebook live with a feast of Christmas songs, readings and reflections, as well as performances by local singer Grace Foley, Killarney Golf Club Choir, and the Foley Sisters.

"We have received further clarification from the Diocese, regarding new guidelines for choral performance in our churches," Sheila Casey told the Killarney Advertiser yesterday (Thursday).

"Our planned concert in St Mary's Cathedral on December 20, would be seen as 'a spreader'. Even for soloists there would have to be gaps. The guidelines are clear - singing is seen as risky. We wish to thank all the choirs, soloists, musicians and readers who were enthusiastically supporting the event. Fr Kieran is looking forward to having us in the cathedral, with congregation, at a suitable time in 2021."