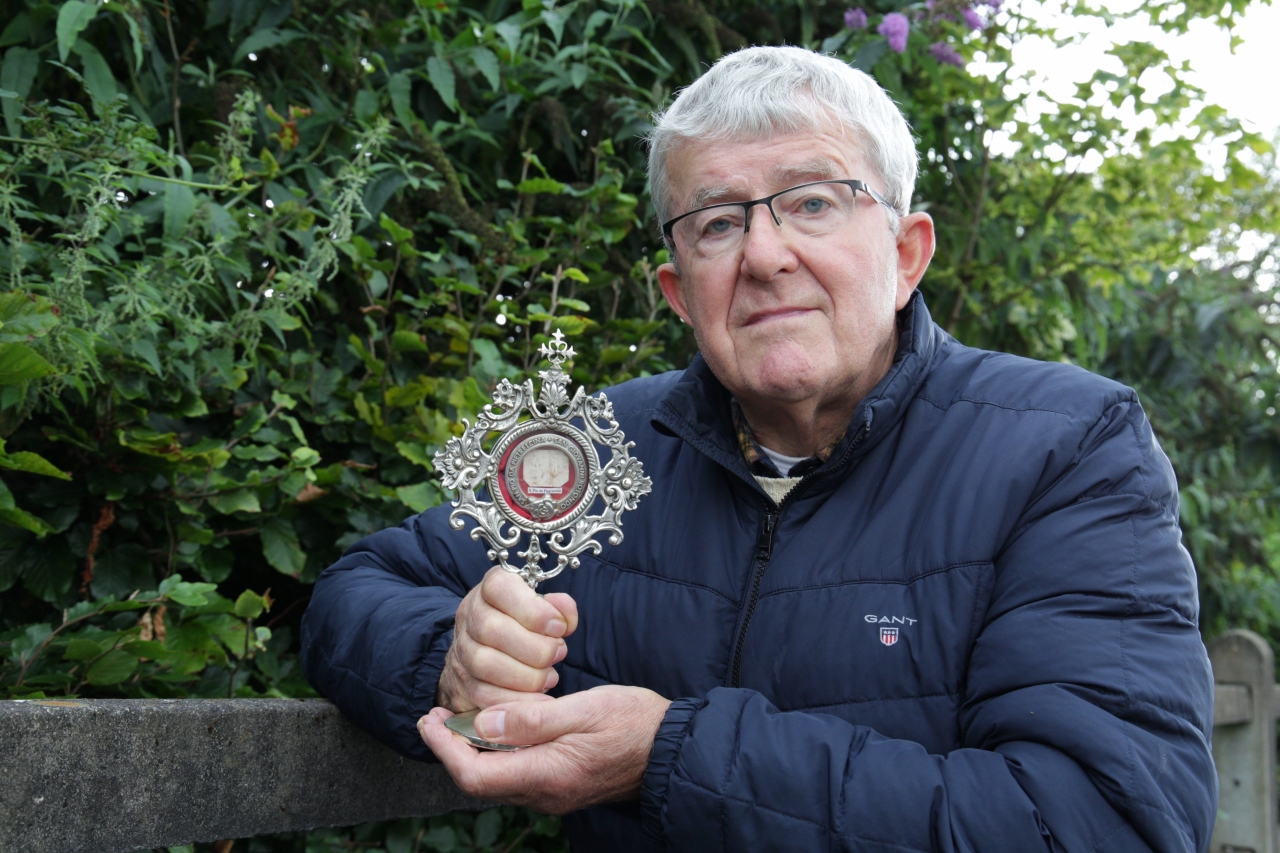 PADRE PIO: Kilcummin man Michael O’Connor pictured with the First Class Padre Pio Relic which will be on display in the Friary next week. Photo: Michelle Crean

A rare relic of Padre Pio - owned by a Kilcummin man - will go on display at the Franciscan Friary during the annual St Padre Pio Triduum this week. 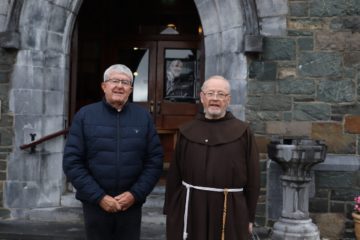 The three-day Triduum to the modern-day saint will take place from September 21 to 23 and will be led by Fr. Eamonn O’Driscoll, OFM.

There will be daily masses at 10am and 7pm on Tuesday, Wednesday and  Thursday this week.

The ‘First Class Relic’ - a bandage with the Saint’s blood on it - will go on display at the Friary for each of the two daily Masses over the three days.

The relic is owned by Kilcummin man Michael O’Connor who has been devoted to Padre Pio after he claims the saint appeared to him at his home in 2010.

Following the appearance, Michael decided to visit San Giovanni Rotondo, the Saint’s home from July 1916 until his death in 1968.

During one of his many visits, which included asking a local wood-carver to make a life-size solid-oak statue of the saint, he got to know many of the priests in the town.

They presented him with the bandage in February 2011 and this is the relic that will go on display.

“I have taken it on display in Galway, Mayo, many parishes all over the country,” Michael told the Killarney Advertiser.

“It has been to Kilcummin and here at the Friary too before. I have met many people who have told me they have been cured by it, that all their pains were gone, but this is the work of Padre Pio and Jesus and I am just the channel.”

Fr Eamonn is looking forward to welcoming parishioners back to the Friary after months of restrictions. The church will remain at 50 percent capacity during the two daily Masses. In June the Friary was forced to run six Masses a day on the Feast of St Anthony.

“There is a lot of devotion to Padre Pio here in Ireland. He is in living memory for some people,” he told the Killarney Advertiser. “It is a ‘First Class Relic’ and to see it public is unusual.”