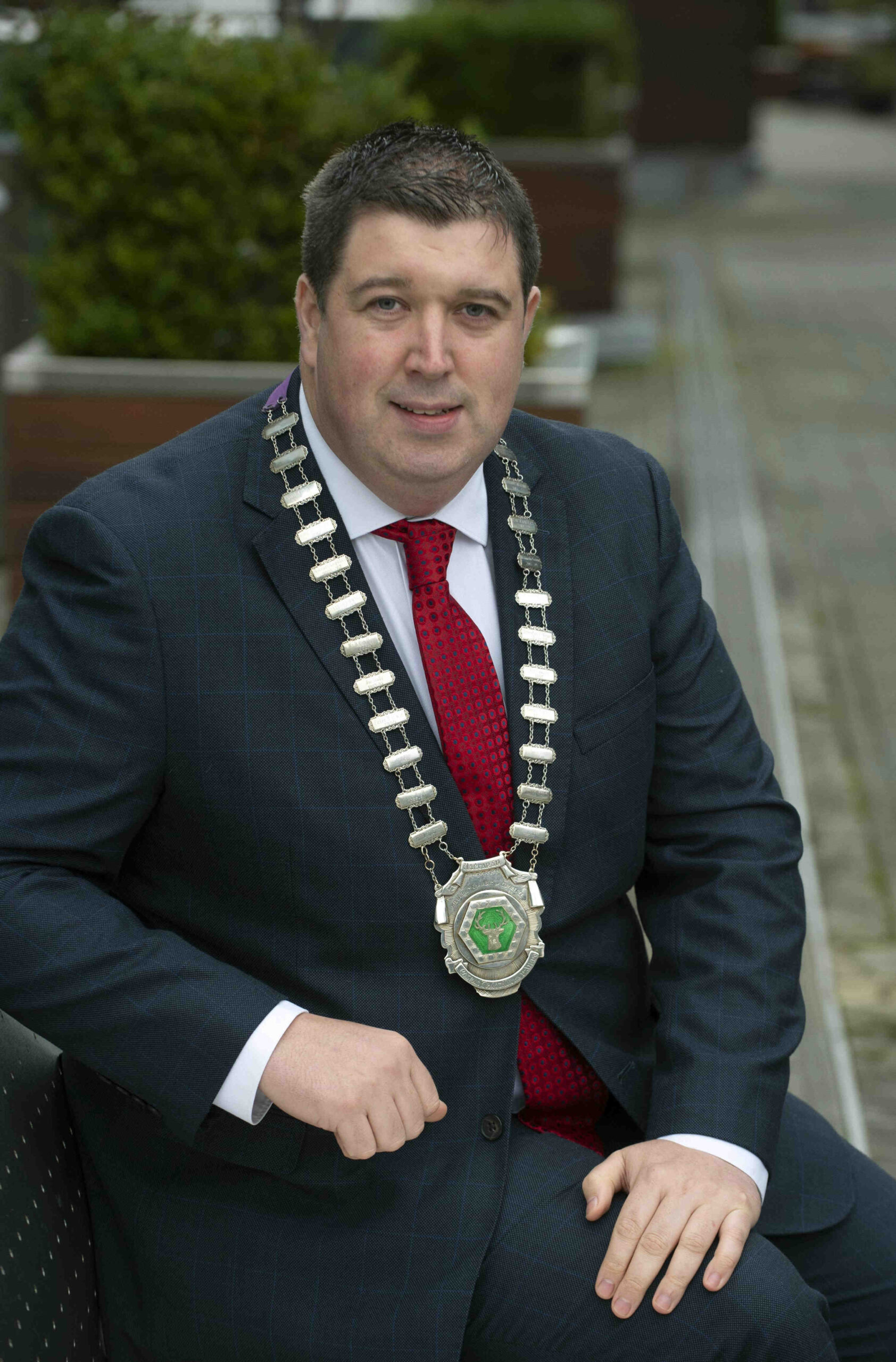 If any town in the country has the capability and resolve to recover from the economic and social devastation caused by the Coronavirus it is Killarney but it will take time and initiative, the newly elected President of Killarney Chamber of Tourism and Commerce has said.

Cllr Niall Kelleher, whose two-year term at the helm of the organisation commences this month, said there are very significant challenges ahead for businesses but they must rise to meet them with innovative thinking and sheer willpower.

“I am very much aware that many businesses in all sectors, from retail to hospitality, have been devastated by the events that have occurred since last March and that, in many cases, the rainy day fund is now gone,” he said.

“There is huge resilience out there, however, and if any town is equipped to bounce back, it is Killarney because of its infrastructure and its natural advantages as a world class tourism destination. We saw that during the few months businesses were allowed to reopen in the summer and Killarney became the number one destination of choice for so many people. As we prepare for a post-COVID world, big opportunities to rebuild will be provided through our National Park with a focus on the great outdoors to promote fitness, health and adventure.”

Cllr Kelleher, who is a member of Kerry County Council for the Killarney Municipal District, said while great benefits for businesses exist online, people must remember that money spent locally circulates in the local economy and locals must support locals.

“The big challenge for Killarney over the next two years will be to get back on the path we were on before the virus struck and to work to further enhance the wonderful destination we already have.”

He said the progress to develop Killarney as a gateway to the Wild Atlantic Way would bring significant advantages and Chamber will play its part, working with all the other agencies, to ensure it is implemented.

It was hugely positive news, he said, that Killarney was chosen as one of two pilot areas to test the gateway concept over a three-year period as the Wild Atlantic Way has been a phenomenal success.

Another of his priorities during his term as president will be to continue to work with the relevant authorities to tackle traffic congestion in Killarney which was a major issue prior to COVID and will be again when the town gets back to normal.

“Everybody must work towards the ultimate goal of getting the outer relief road from Farranfore to Killarney underway as it is absolutely vital that the project is brought to shovel ready stage as soon as possible,” he said.

Cllr Kelleher said he is looking forward to the new cycleway from Ross Road to Muckross Road being completed as it is a hugely exciting initiative and there are several other infrastructural projects in the pipeline which the Government has pledged to support.

On a personal level, Cllr Kelleher acknowledges that he is facing a very busy two-year period combining his Chamber duties with his role as a councillor but, he insists, he is more than up for the challenges it will present.

“I have been a member of the Chamber for many years and vice-president for the last two, and I have seen that the organisation shares many common goals with the Council.

“Sometimes, of course, there will be different views but that can only lead to healthy debate as we are all working with one goal in mind and that’s to create a better Killarney and to ensure it continues to prosper as a wonderful town to live in and to do business in,” he stated.

Cllr Kelleher thanked outgoing Chamber president, Paul Sherry, for his enormous work and the huge commitment he demonstrated during his two-year tenure.

“It sounds a bit of a cliché, but I have a very hard act to follow. Paul had a vast amount of knowledge, particularly from a retail perspective, and he did an excellent job,” he said.